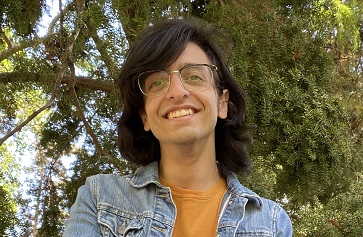 Graduating with a double major and a sense of wonder 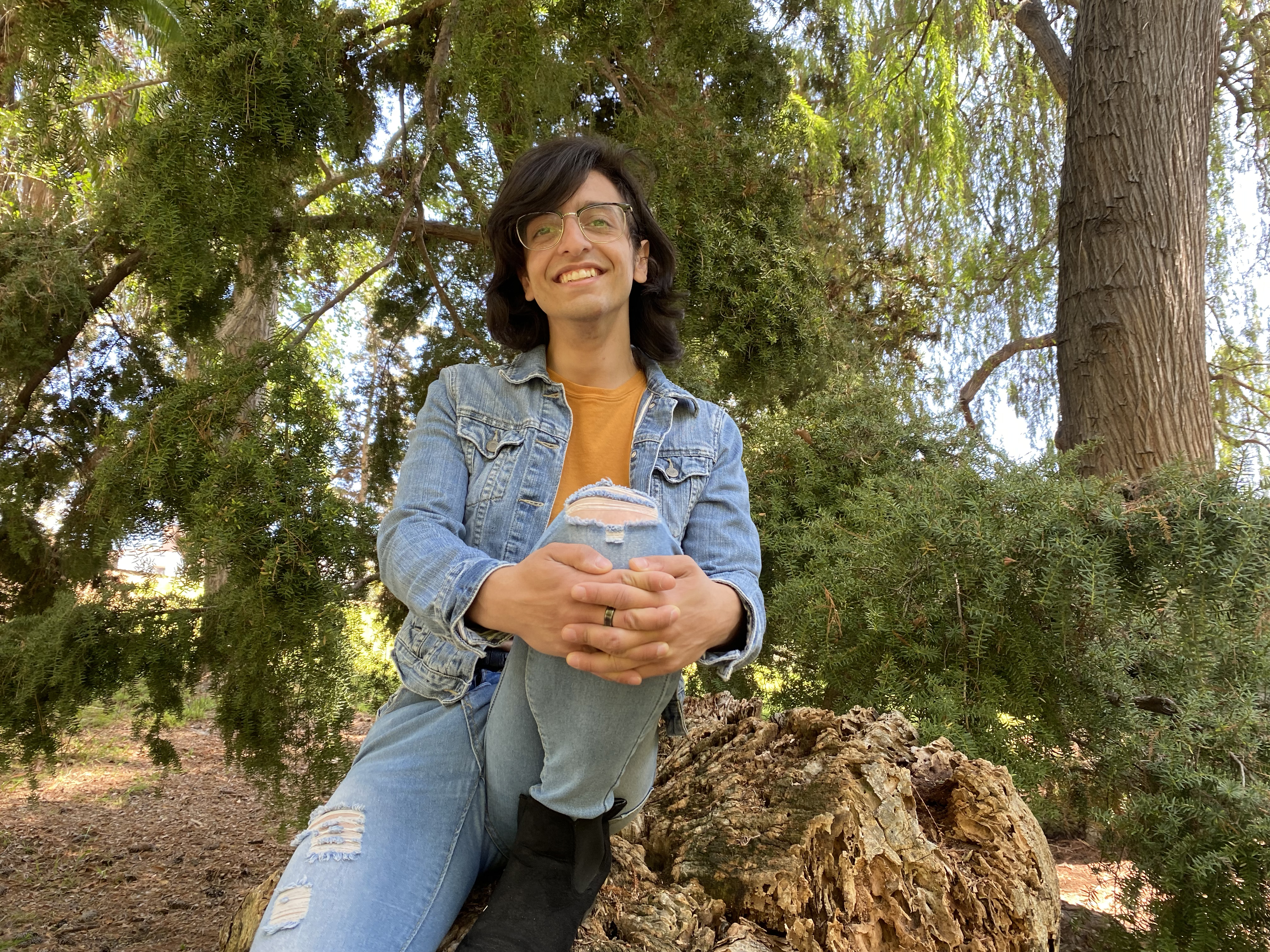 At first, Zerxes Bhadha wasn’t sure about applying to UCLA—their father and brother were graduates, and they wanted to give something new a try. (Their mother, a USC alumna, crossed her fingers and hoped.)

“And then I stepped onto campus for Bruin Day and realized the energy here was unparalleled,” laughs Bhadha, who uses they/them pronouns. “There was something about UCLA I just vibed with, and I realized: this is the right place for me.”

Bhadha entered UCLA as an undeclared physical sciences major with a wise-beyond-their-years approach to college life: attending every office hours session to have actual conversations with professors and teaching assistants to learn about their research and glean their advice.

“My TA for a communications class was an urban planning doctoral student, and I thought what he was describing sounded really cool,” Bhadha says. “And then he told me that UCLA Luskin had literally just started an undergrad program.”

Even so, becoming a Public Affairs major felt like only part of the answer—Bhadha was still deeply drawn to science. After all, one of their earliest memories was their father helping them peer through a telescope to examine the moon’s craters, sparking a lifelong love affair with outer space.

Their unique combination of majors has paid off: Bhadha has lined up a three-month post-graduation job doing astronomy outreach work at Joshua Tree National Park. It’s very much in line with their dedication to learning while giving back—Bhadha has been a longtime volunteer for the Prison Education Program, teaching astronomy to people who are incarcerated.

“I have always loved the idea that astronomy is very much an equalizer: no matter who or where you are, we’re all underneath the same night sky,” Bhadha says. “It’s meant so much to me to get our students involved asking questions and rediscovering that sense of wonder we have as children looking up at the stars.”

As excited as they are to graduate, Bhadha looks ahead to all the possibilities of life beyond college with a sense of excitement as well as responsibility.

“I’ve had the best experience at UCLA and have come a long way personally. Four years ago, I wouldn’t have thought to ask the questions I’ve learned to ask since,” they say. “I know who I am so much more than I did, but I’m also looking forward to continuing to grow. I’m stoked about the idea that I don’t have a plan beyond Joshua Tree, because figuring it out will be exciting.”

During this time of looking back to look forward, and of celebrations, decisions and endless potential, Bhadha is eagerly anticipating some moments of peaceful reflection in the desert, and the time and space to start a new chapter completely of their own devising.

“All of us have so much power, and I want to use mine to help build the worlds we want to build and do the work that is so special and important to me,” Bhadha says. “I urge everyone to take a moment to look at the night sky and appreciate how lucky we are to be here.”