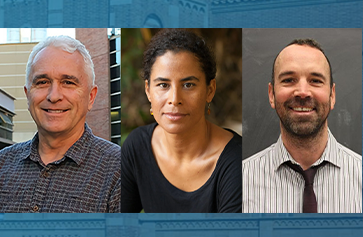 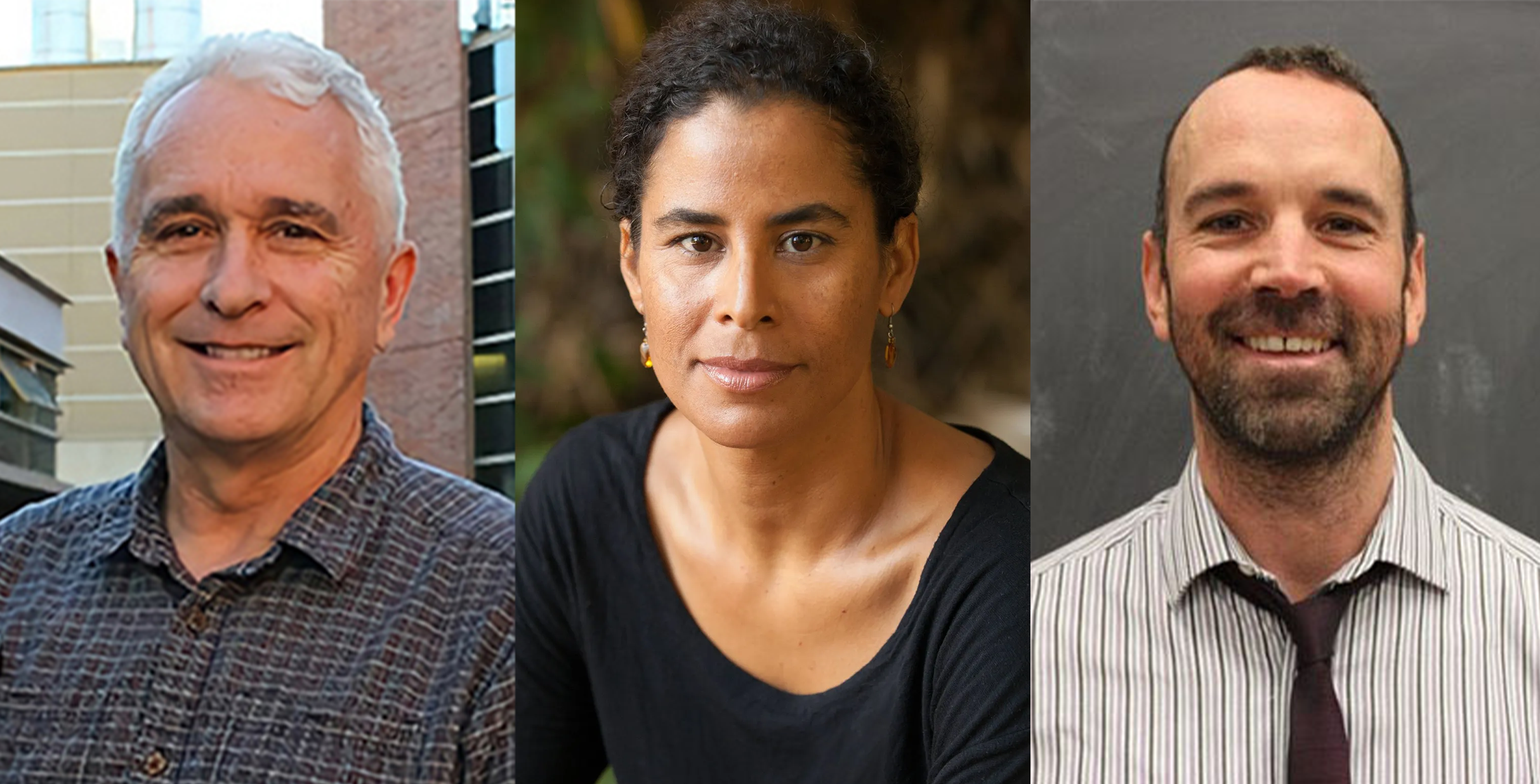 Spanning work that could help Los Angeles meet skyrocketing demands for housing to research that uses big data to help build a more just society for communities of color to multiple projects related to climate change, UCLA faculty are doing work that has clear and immediate benefits to local and international communities.

To recognize such work, the Office of Research & Creative Activities is bestowing its inaugural Public Impact Research Awards, which were established in collaboration with the UCLA Centennial Celebration but put on hold because of the pandemic.

Two faculty members from north campus and two from south campus will each receive $10,000, along with two joint transdisciplinary awardees who will split the same prize. The award ceremony will be held on June 1.

Dana Cuff is a professor of architecture and urban design at the UCLA School of the Arts and Architecture. Cuff is also founding director of cityLAB, an award-winning research center that studies how urbanism and architecture can contribute to a more just built environment. Based on cityLAB studies, Cuff and her team created the BIHOME — a full-scale demonstration of a compact dwelling unit designed to be located in backyards to meet rising housing demands — and BruinHub, a “home away from home” at the John Wooden Center for commuter and housing-insecure students. Cuff co-authored a 2016 bill to advance the implementation of backyard homes in suburbs, and is working on design and legislation for affordable housing to be co-located with public schools.

“At one of the finest public universities in the world, cityLAB-UCLA and our students at architecture and urban design have the privileged platform to demonstrate how to build a socially just, sustainable future,” Cuff said. “I am committed to design research that brings those new possibilities to the public.”

Kelly Lytle Hernández is the Thomas E. Lifka Professor of History, as well as a professor of African American studies and urban planning. Launched in 2016, Million Dollar Hoods is a big-data initiative that uses police and jail records to examine costs and incarceration disparities in Los Angeles neighborhoods. Its research is being used for advocacy and legislative change, such as a report on the Los Angeles School Police Department that helped stop the arrest of children ages 14 and under in the Los Angeles Unified School District. Another report was highly instrumental in the passage of California legislation that ended money bail for nonviolent felonies and misdemeanors. Beyond using data to support new policies, Million Dollar Hoods uncovers and preserves stories from Los Angeles residents who have dealt with the policing system.

Alex Hall is a professor of atmospheric and oceanic sciences, whose research is focused on producing high-resolution projections for climate modeling, particularly in California. Hall extends his expertise beyond campus, working with Los Angeles water management agencies to help ensure the sustainability of water resources for the region. Hall is also working to understand the future of wildfires in the state. He co-founded the Climate and Wildfire Institute to champion collaboration between scientists, stakeholders and policymakers in the use of quantitative data on wildfires to shape management efforts in the western United States.

“We are in the midst of a sustainability crisis, and everyone must do their part to address it,” Hall said. “Nothing makes me happier than marshaling scientific resources to address some of the deepest sustainability challenges in California.”

Thomas Smith is a distinguished professor of ecology and evolutionary biology and founder of the UCLA Congo Basin Institute. As UCLA’s first foreign affiliate branch, the Congo Basin Institute works with organizations and the local government and communities to find solutions to environmental and developmental problems facing Central Africa. Continuing his commitment to conservation efforts in Africa, Smith is the founding president of the Conservation Action Research Network, which has provided more than $500,000 in grants to young African scholars. Smith is also the founding director of UCLA’s Center for Tropical Research, which has conducted research in 45 countries to understand biodiversity in the tropics. He also co-founded the Bird Genoscape Project, which uses genomics to map declining bird populations’ migration patterns and how they can inform where to prioritize conservation efforts.

“With accelerating climate change and loss of biodiversity we are rapidly approaching tipping points for many of the world’s ecosystems,” Smith said. “Our team is making a difference by focusing on science-based solutions to mitigate threats to help save the planet.”

Laura Abrams is a professor of social welfare at the UCLA Luskin School of Public Affairs, and Elizabeth Barnert is an associate professor of pediatrics at the David Geffen School of Medicine at UCLA. After a 5-year-old was prosecuted in a California juvenile court in 2015 for a curfew violation, Abrams and Barnert conducted research that helped lead to a higher minimum age law to protect younger children. California Senate Bill 439, passed in 2018, excludes children age 11 and under from juvenile court jurisdiction.

“I consider this project and the social policy impact to be the most important achievement in my career,” Abrams said. “I hope to inspire future scholars to conduct research that they are passionate about and that makes a difference.”

Advocates have since partnered with Abrams and Barnert to lead other states to pass or consider similar legislation. Thanks to their research, professional groups, including the American Academy of Pediatrics, now endorse a minimum age of 12 for juvenile court jurisdiction; their research was also used to draft a congressional bill that would set the minimum age for prosecuting youth in the federal criminal legal system at 12.

“I believe in a healthy and just society where all children have the support they need to thrive,” Barnert said.

Image by Elora Greenwale Written in the stars
Scroll to top