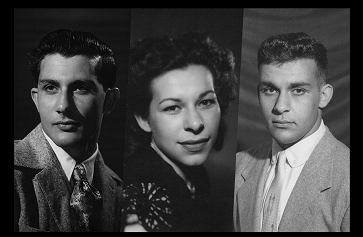 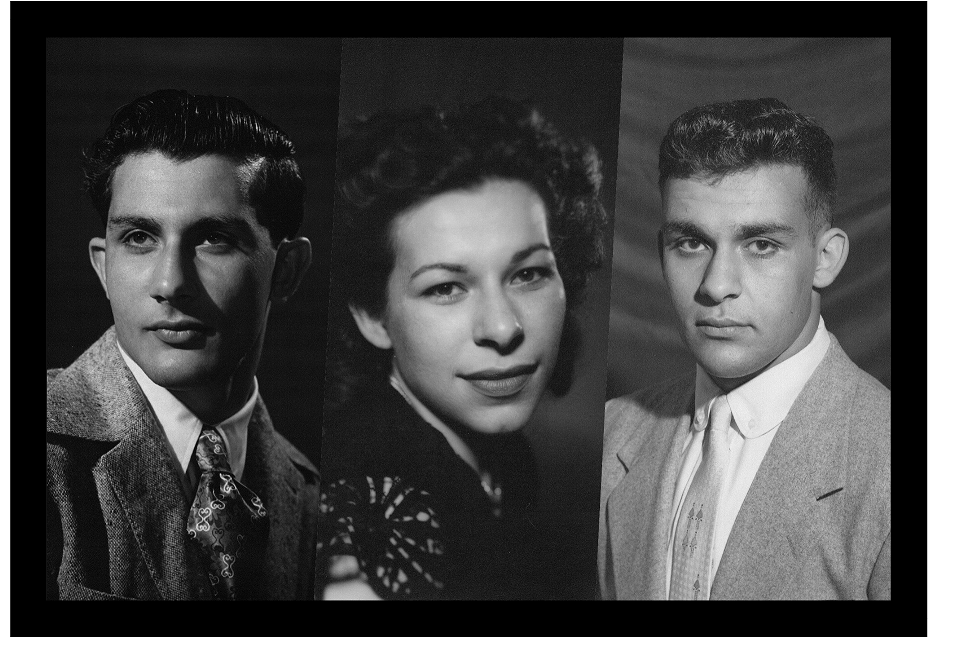 The UCLA Division of Humanities has received a $1.2 million bequest from the estate of siblings George and Alice Kachigian to support the Armenian studies program in the department of Near Eastern languages and cultures. As part of the gift, the department created the Kachigian Family Lectureship in Armenian Language and Culture.

The inaugural holder of the lectureship will be Hagop Kouloujian, a UCLA scholar and instructor who specializes in Western Armenian, a language that since the Armenian Genocide of the early 20th century has been spoken almost exclusively by people in the diaspora. Kouloujian was instrumental in having it designated an endangered language by UNESCO in 2010.

“We are grateful for the kindness and visionary support of the Kachigian family,” said David Schaberg, dean of humanities and senior dean of the UCLA College. “Their generosity will contribute to the vitality of this endangered language and culture.”

Los Angeles, with the largest Armenian-speaking population outside Armenia itself, and UCLA are natural settings for such scholarship. Since the launch of the Armenian studies program in 1969, UCLA has been a destination for students interested in the field, and the creation of the UCLA Promise Armenian Institute in 2019 cemented the university’s leadership role in Armenian research and public impact programs. 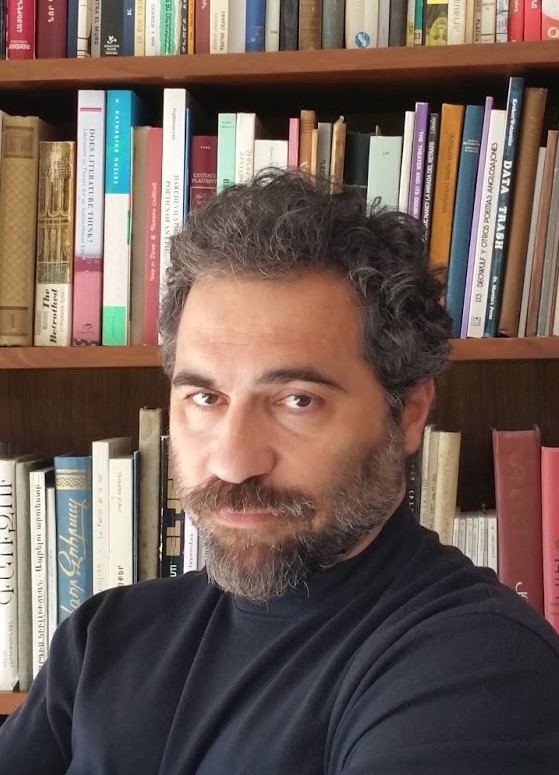 Kouloujian’s ongoing Language in Action project at UCLA, funded by the Portugal-based Calouse Gulbenkian Foundation, exemplifies his “creative literacy” approach, which focuses on teaching students by encouraging their own creative output. His students have produced hundreds of pieces, ranging from creative works to nonfiction, with the goal of contributing to the vitality of Western Armenian language and culture.

In May 2022, for example, the department of Near Eastern languages and cultures held an event to celebrate the publication of “Girkov useloo, inchoo hos em?” (“To Say With Passion, Why Am I Here?”), a full-length volume of poetry written in Western Armenian by the late Tenny Arlen, a 2013 UCLA comparative literature graduate who learned the language and wrote most of the collection in Kouloujian’s courses.

Donors George and Alice Kachigian, for whom the lectureship is named, were active members and generous supporters of the Los Angeles Armenian community. Although they moved to Oregon 30 years ago following the deaths of their parents and brother Harold, they continued to support UCLA’s Armenian studies program throughout their lives, providing research funding for faculty in the divisions of social sciences and humanities.

Alice died in 2017, and after George’s death in 2019, the siblings’ estate left generous funding to the Armenian studies program and the department of neurology at UCLA.

“The Kachigian family were friends to all, donated to many causes and counseled anyone who requested their help. They lived lives of goodness and kindness,” said Rafe Aharonian, trustee of the Kachigian Living Trust. “George, Alice and Harold wanted to help the youth learn more about Armenian heritage, and courses like Dr. Kouloujian’s encourage connections between UCLA students of Armenian heritage who might otherwise not have met.”

The Kachigians’ legacy will live on in all those at UCLA and elsewhere who, through the family’s generosity, have developed a deep connection to and appreciation for Armenian culture and language, said Kouloujian, who will hold the lectureship for five years.

“My aspiration for this lectureship is to continue to enhance UCLA’s Armenian work with forward-looking activities and community impact projects that will help invigorate the future of this language and culture,” he said. “I want to share the enduring, evolving beauty and power of Armenian with as many people as possible.”

Finding himself at the intersection of communication and disability studies

Celebrating the fifth anniversary of the Mani L. Bhaumik Institute for Theoretical...
Scroll to top