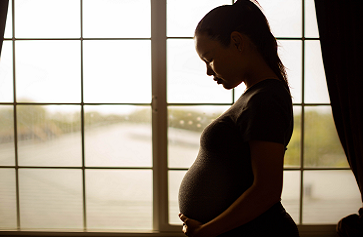 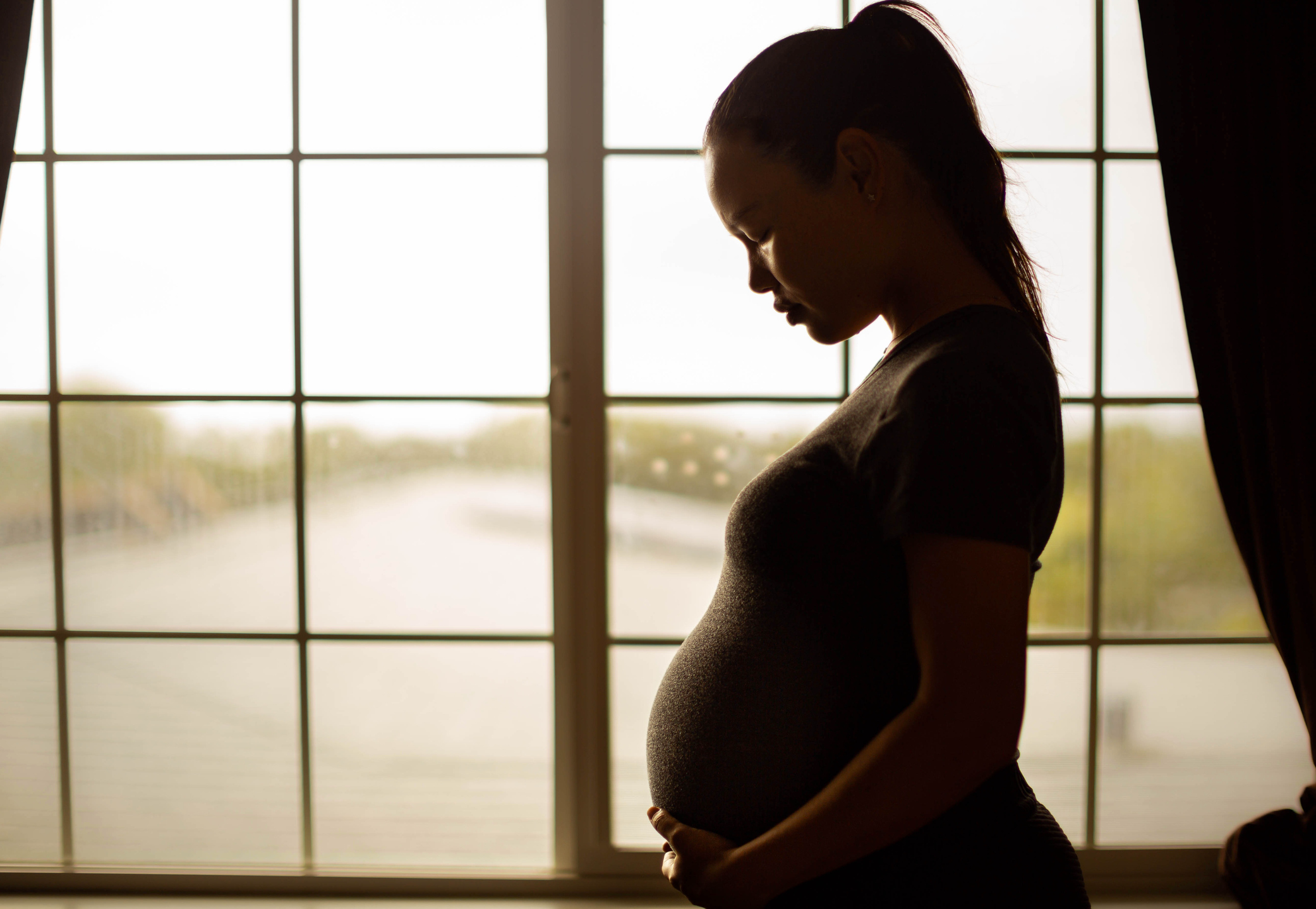 Children whose mothers experience rising levels of depression from the period before pregnancy until the months just after giving birth are at greater risk of developing emotional, social and academic problems during their youth, UCLA psychology researchers and colleagues report.

Their recently published seven-year study, which tracked mothers and their offspring from preconception until the children were 5 years old, is the first to demonstrate how changes in mothers’ level of depression over time may impact early childhood behavior and emotional well-being, the authors said.

“Our findings suggest that increases in mother’s symptoms of depression from preconception to postpartum contribute to children’s lower attention and behavioral control, which can raise the risk of problems across the life span,” said lead author Gabrielle Rinne, a UCLA psychology graduate student. “Parents should know, however, that this can be addressed through early childhood intervention.”

For the two-part study, the researchers first analyzed data on 362 women — most of whom were Black or Hispanic and from low-income backgrounds — collected as part of a study by the Community Child Health Network, a collaboration among health scientists from UCLA and other institutions, along with community partners, that investigated disparities in maternal and child health among poor and minority families.

The women, all of whom already had a young child, were followed through a subsequent pregnancy and were interviewed on four occasions about their symptoms of depression — once before becoming pregnant, twice during pregnancy and again approximately three months after their baby’s birth — with researchers tracking how these symptoms changed over time.

Just under 75% of the women reported low symptoms of depression that didn’t change over the study period, while 12% had low symptoms that significantly increased and 7% had persistently high symptoms.

For the second part of the study, the researchers followed 125 of these women several years later. When their children were 4, or preschool age, the mothers were asked to describe in detail their child’s temperament and behavior — particularly their experiences of emotional distress and their ability to regulate their emotions. 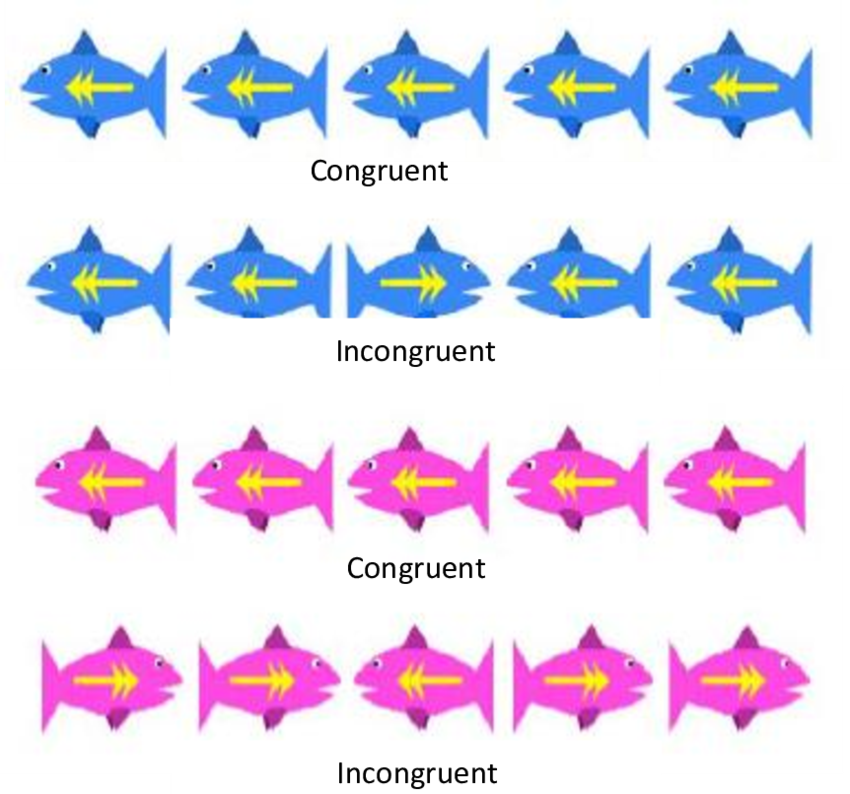 The cognitive task required 5-year-olds to focus on the direction of fishes on a screen. (Image by Anat Prior)

Then, at age 5, the children performed a task requiring focused attention. Looking at an iPad screen showing a series of fish, they were asked to identify the direction the fish in the middle was facing while ignoring the direction of all the other fish. Higher scores on this task reflect a greater ability to concentrate and inhibit attention to surrounding stimuli, Rinne said.

The findings are published in the Journal of Affective Disorders (free access through June 15).

“This study suggests that a pattern of increasing depression may adversely affect children,” said senior author Christine Dunkel Schetter, a distinguished professor of psychology and psychiatry at UCLA who had a lead role in study design and in interview development. She noted that not all of these kids are destined to experience problems but emphasized that “they are at higher risk of socio-emotional and behavioral issues and problems at school.”

Children whose mothers consistently reported low symptoms of depression, she said, are not at risk.

“Moms who experience depression or stress at multiple times should know the effects this can have on young children,” Dunkel Schetter added. “They can seek evaluation and treatment from a doctor or mental health professional for their children and themselves.”

The importance of getting treatment for maternal depression

“The addition of a child to the family is a significant emotional and psychological adjustment that can involve both joy and distress,” Rinne said. “Maternal depression is one of the most common complications of pregnancy and postpartum.”

In Los Angeles County, she pointed out, estimates of depression during pregnancy and in new mothers range as high as 25%. 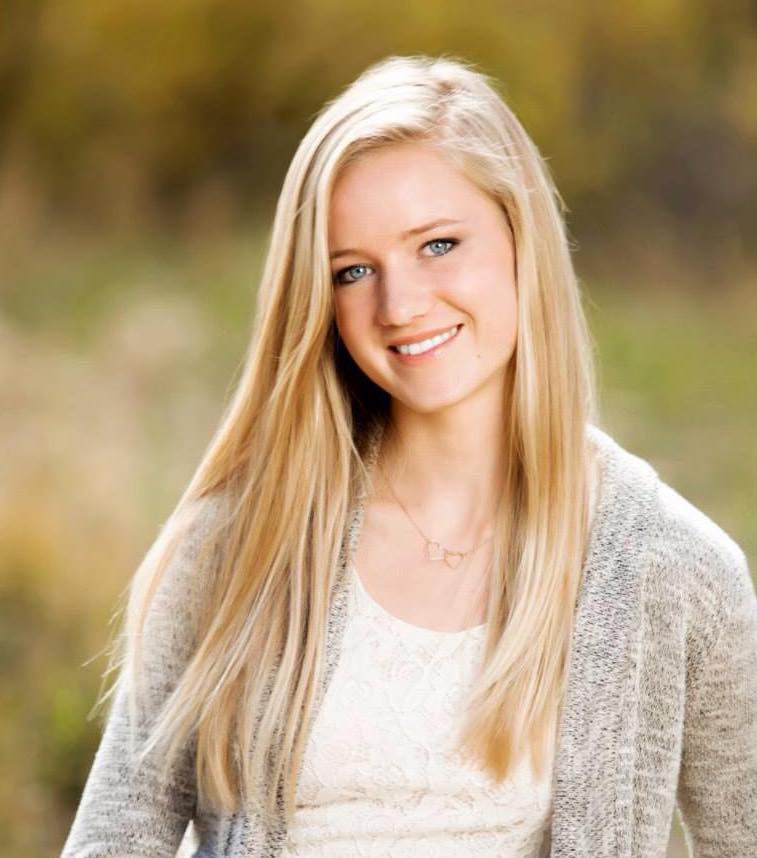 The study’s findings, Rinne said, support “the importance of comprehensive mental health care at multiple periods of the reproductive life course,” beginning even before pregnancy and continuing afterward — especially for mothers who are feeling elevated level of distress at any point.

Los Angeles County resources for maternal mental health care in pregnancy are available here. If a mother is depressed but too busy to see a doctor or therapist, she may be able to find help through evidence-based apps online. Newer forms of digital mental health treatment can also be effective, Dunkel Schetter said.

Study co-authors include Elysia Poggi Davis of the University of Denver, Madeleine Shalowitz of Rush University Medical Center in Chicago and Sharon Ramey of Virginia Tech. Nicole Mahrer, a former UCLA postdoctoral scholar and current assistant professor of psychology at the University of La Verne, and former UCLA postdoctoral scholar Christine Guardino who is now an assistant professor of psychology at Dickinson College in Pennsylvania, assisted in the research.