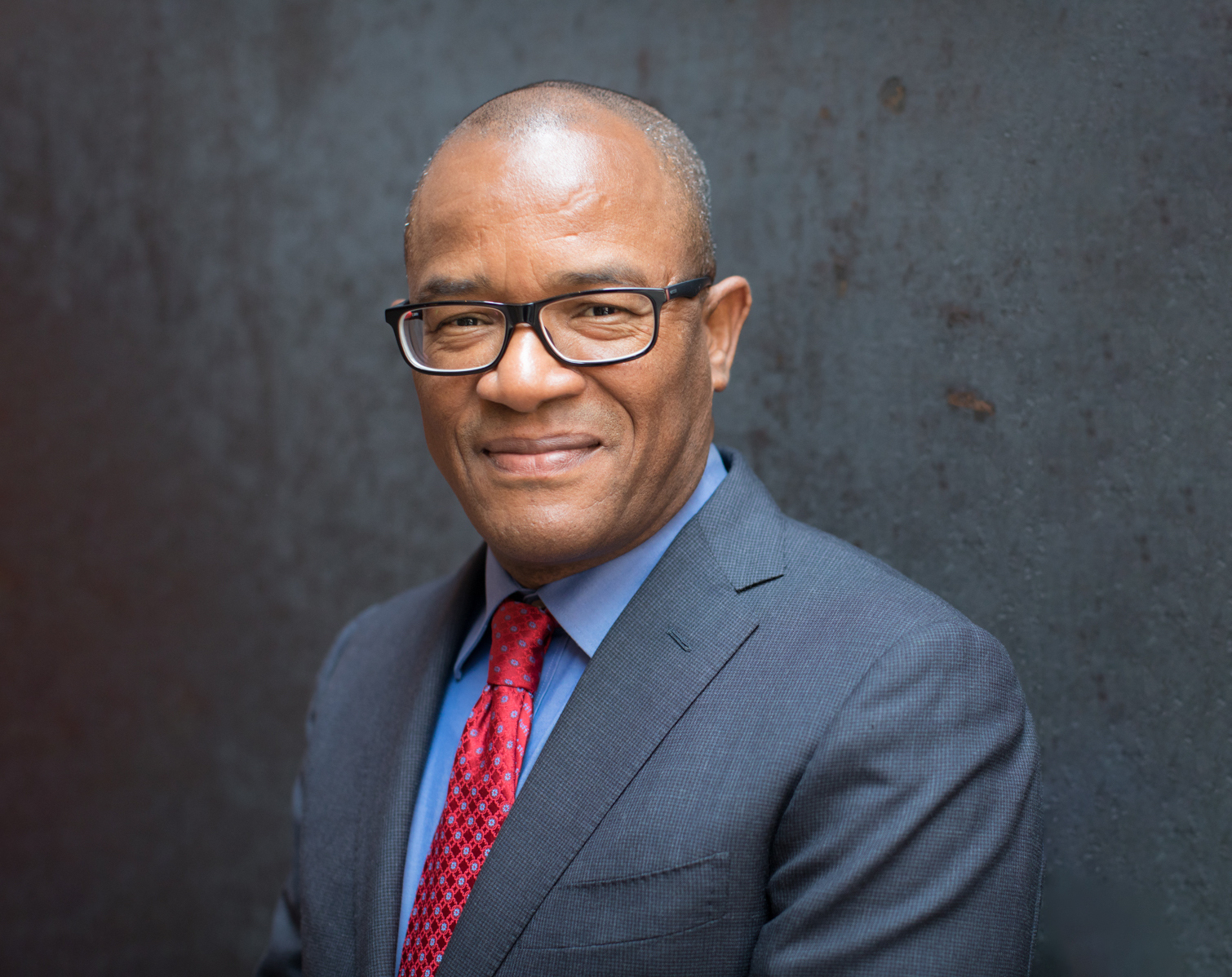 Aomar Boum is convinced that we are all connected through our stories.

As a professor of anthropology and of Near Eastern languages and cultures at UCLA, Boum takes a global perspective on the history of Jews from Morocco, including those who settled in Los Angeles, New York or Montreal, while also examining the larger context of minorities in the Middle East and North Africa.

Although he initially encountered some resistance as a Muslim scholar studying the traditions and history of a different faith, Boum has always believed in the importance of research to bridge conceptual gaps and bring together different communities.

“Stories, connections and communities are at the root of everything I do, and they inspire me deeply,” Boum said. “Beyond the research, beyond the books I write, what ultimately matters most is sharing these stories of how Jewish and Muslim families lived and continue their lives in Morocco, Iraq, Egypt —anywhere — so others can learn something from them, share it with someone else and so on.”

“I see this appointment as an honor, opportunity and obligation,” he said. “It is an honor because this is one of the most important chairs of Sephardic Studies in the United States. It’s an opportunity because it will allow me to push the scope of research in this field to dig deeper from the perspective of Muslim–Jewish relations. And it’s an obligation to add to the incredibly rich work in this area by faculty and students both around the globe and here at UCLA.”

The author and co-editor of four books, including “Memories of Absence: How Muslims Remember Jews in Morocco” and “The Holocaust and North Africa,” Boum sees great potential in what his appointment will mean for his work, both on campus and beyond — including the new Moroccan Jewish studies program he’s helping launch at the Leve Center. He is also excited for Los Angeles’ annual Morocco Day celebration on Nov. 19.

The key to spreading knowledge and ultimately tolerance and progress, Boum said, is sharing stories with one another. To that end, he’s writing a graphic novel with graphic artist Nadjib Berber, telling the true story of a German Jew who fled the Nazis during World War II and comes into contact with other refugees with their own powerful stories to share.

“Especially today, with antisemitism and Islamophobia and different kinds of group-based hatred so prevalent, it’s crucial to reach people however you can — in their own language — to tell these stories of our shared humanity,” Boum said. “Ultimately, I believe that’s our mission at the Leve Center and at UCLA, to keep creating and sharing exceptional scholarship to counter misinformation and ignorance.”

As a storyteller and a literature lover, Boum draws deep inspiration from the character studies and finely crafted plots of classic novels. Not surprisingly, he recognizes the same creative, shaping hand in the tale of his own life. His first grant came from the namesake of the chair he now holds, the Maurice Amado Foundation, and launched his research career.

“I am an anthropologist who believes in the power of historical narratives to bring us all together, no matter who we are,” Boum said. “My family still lives in the community in which I grew up, and I love taking my daughter to see them. Opening minds and hearts — whether you live in an affluent L.A. neighborhood or a poor place across the world with no drinkable household water — allows us to see that, without a doubt, all of our stories here on Earth are ultimately intertwined.”

For more of Our Stories at the College click here.

Kal Penn to discuss life and diversity in Hollywood at virtual UCLA Dean’s...