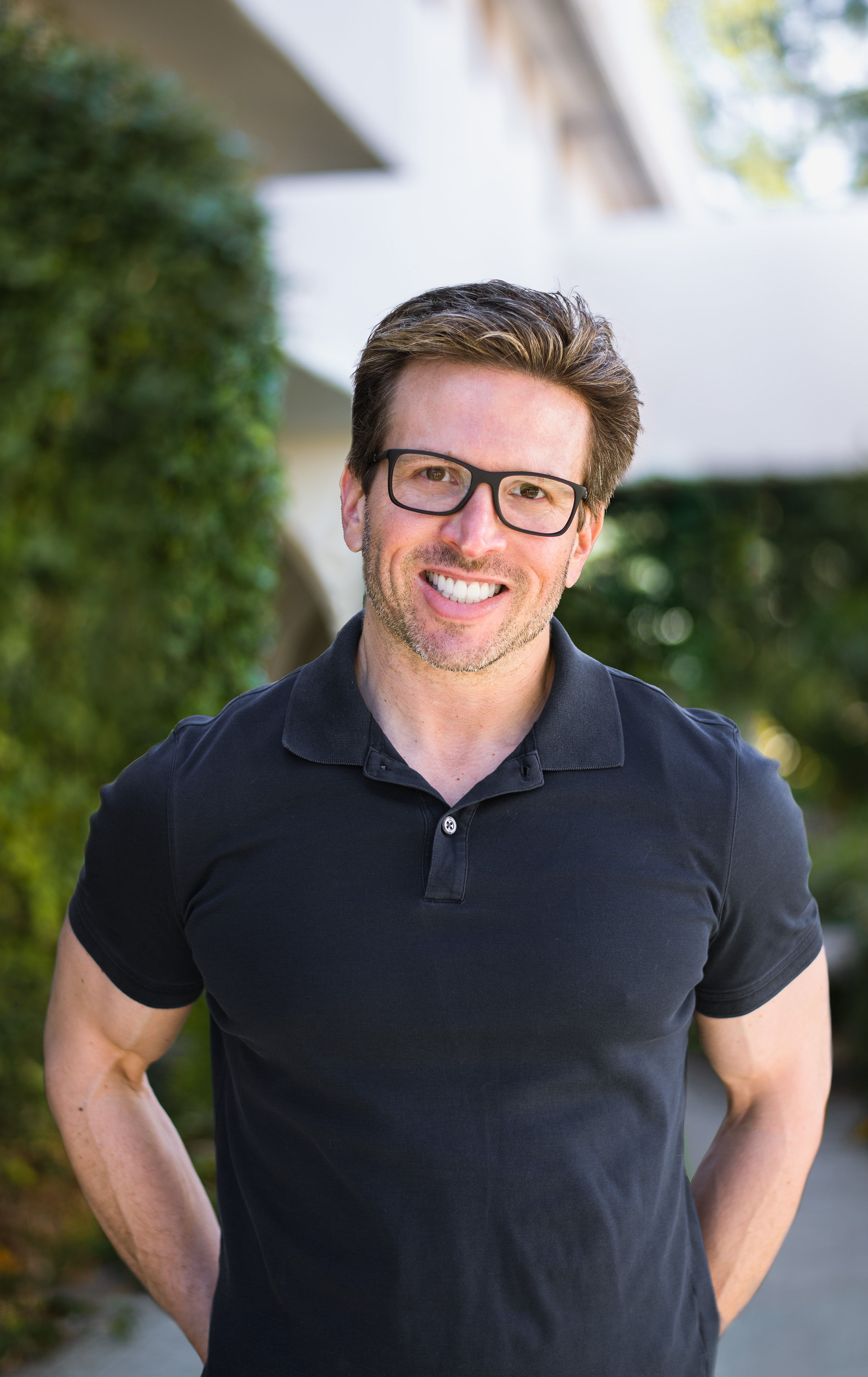 Bradley Burnam ’01, founding member of the recently formed UCLA Social Sciences Dean’s Advisory Board, says that delivering UCLA’s Department of Sociology’s 2019 commencement address was “the most amazing day of my life.” The theme: “Know Your Why.”

One might assume to know Burnam’s “why” from the story behind Turn Therapeutics, the biotechnology company he founded that specializes in advanced wound care and infection control. A severe skin and cartilage infection born of antibiotic resistant bacteria led to 19 surgeries on his scalp and ear. The technology he invented in his home-built laboratory ended up saving his own life and helping many others.

Q. What was your “why” when you headed to UCLA?

A. I really wasn’t certain what I was interested in when I started. And with UCLA being a big place, it was hard to find that in the first couple of years. While there, I became entrenched in a program through which students got to teach seminars on public speaking, study skills and speed-reading. It made me realize I really love to teach. I also was extremely interested in how to teach people with learning differences. When I left UCLA, all I wanted to do was teach.

I got my master’s in education at Stanford, and my thesis was on how to address ADHD without chemicals. After graduation, I worked with kids with learning disabilities. My life took several random turns after that, but my “why” never changed. Today, my company is my teaching platform and the subject is very personal, having been a victim of a recurring, antibiotic resistant infection.

Q. Who inspired your path?

A. My dad, who was a cardiologist, would go to the emergency room where someone was dying of a heart attack. An hour later, he’d be back home and that person would be alive. His having that kind of impact on people’s lives blew me away. Because of him, I wanted to be a healer.

A. I was a medical device rep for two big pacemaker companies, a job that let me experience a little of what I dreamt about growing up. I’d be in the operating room tuning up what was controlling patients’ hearts and making sure they were beating properly. There were occasions where I’d notice the programming was wrong and could make a change that would allow that person to walk out an entirely different person

Q. What is success to you?

A. When I see photos and studies of patients whose limbs my company has saved from amputation or whose severe eczema outbreaks we have halted, that keeps me going. It’s a crazy thing to wake up and think, “My dad got to help a few people at a time. I get to help thousands at a time.”

A. My immediate future is decidedly Turn’s future. I plan to grow this company as a major disruptor in the medtech and pharmaceutical space. Eventually, I want to go back and get my Ph.D. in social sciences with an emphasis in public health, then join the professor ranks while continuing to innovate in biotech.

Q. What advice would you give to others?

A. Figure out what you’re amazing at and then perfect it, rather than trying to be good at everything. Even if you have to take smaller wins over time and reduce instant gratification, don’t sacrifice the identity of your “why” over quick money. You’ll never forgive yourself.

Early on, there were people who wanted to take my technology and apply it to minimally impactful, but highly profitable indications. While it probably would have made a ton of money, I wouldn’t have received a single photo from a patient whose limb was saved thanks to this technology.

Camille Gaynus: Marine Scientist on a Mission
Scroll to top