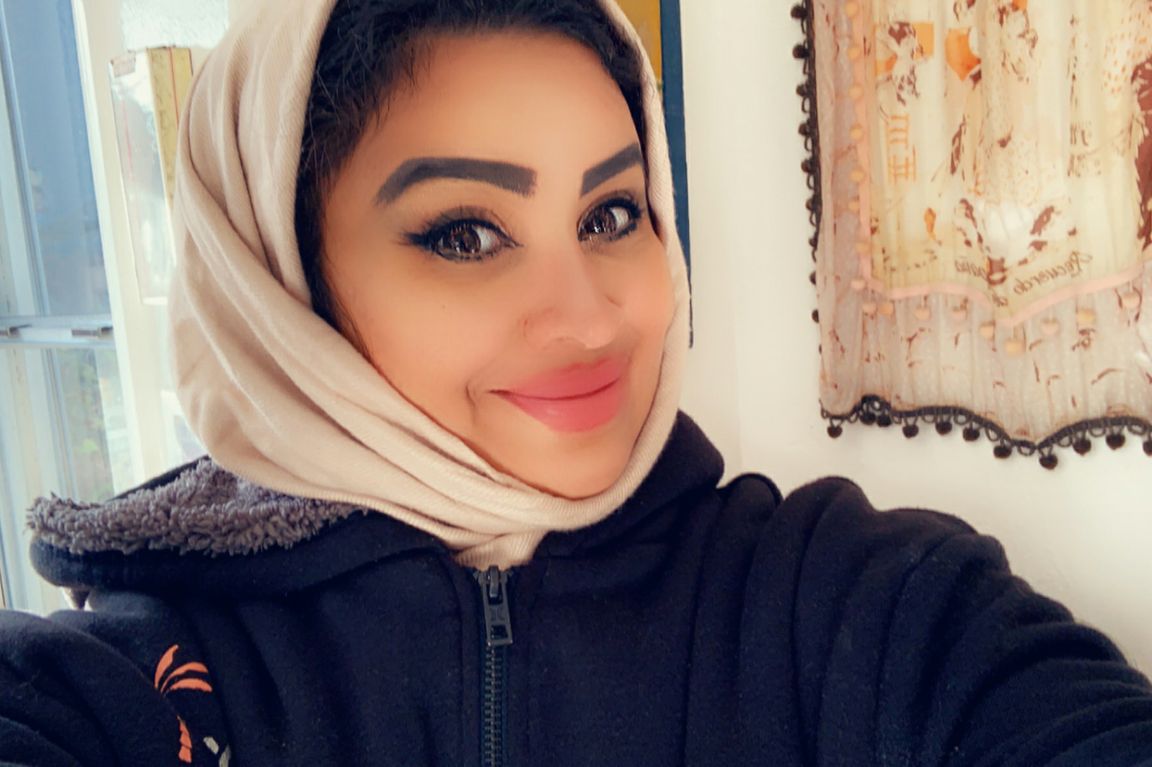 In honor of International Women’s Day 2021 on March 8, the UCLA International Institute is publishing a series of profiles of female Bruins.

Abeer Ali Abdullah Al-Abbas, a UCLA graduate student in linguistics who hails from Saudi Arabia, grew up in the Farasan Islands, a group of coral islands in the Red Sea. A star student throughout her school years, Abeer set her sights on a college education as a young girl with her mother’s strong support.

After graduating from high school in 2007, Abeer had to move to mainland Saudi Arabia to attend college. She chose linguistics among the majors open to her because she felt it would help her learn foreign languages. She began her studies at Jeddah University, but received her bachelor’s degree at Jazan University in 2011.

She soon found a job at her alma mater as a linguistics lecturer, but she was required to continue her higher education. “I had heard how the United States had the biggest and greatest universities in the world, and I felt that my place was there,” Abeer says.

In 2018, Abeer completed her master of arts degree at Cal State Long Beach. She was accepted into a number of doctoral programs in linguistics, including UCLA. Now in her third year of study at UCLA, the Bruin graduate student is on the cusp of submitting her thesis to become an official Ph.D. candidate and hopes to become a teaching assistant this spring or fall.

“I’ve gained something bigger than just an education by studying in America,” she says. “It’s made me more open to the world. I value that people from other cultures and religions are now my close friends — that was the greatest thing I learned here,” she says.

This article originally appeared on the UCLA Office of International Studies and Global Engagement’s website. Click to read the full article.

UCLA-led study reveals ‘hidden costs’ of being Black in the U.S.