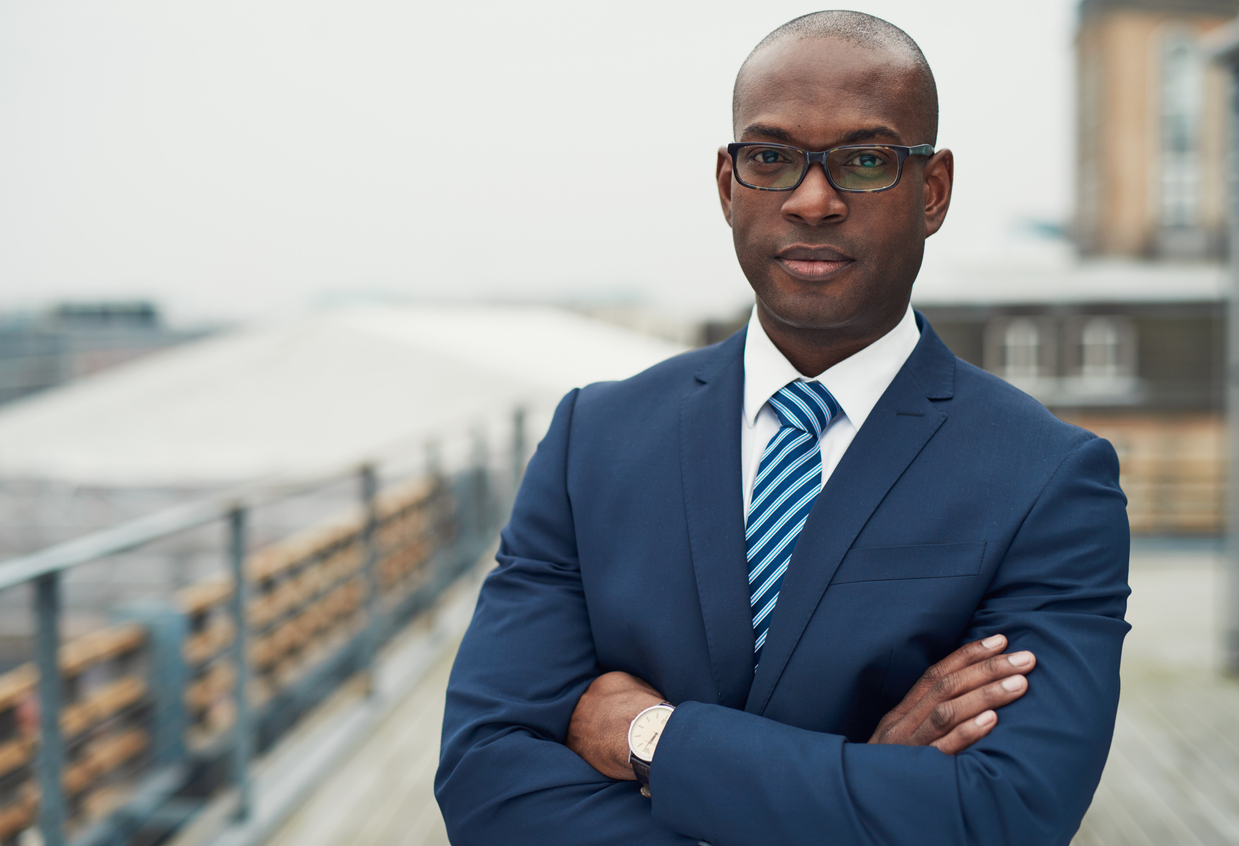 The study’s findings may help explain why increased income levels among Black men aren’t accompanied by improved physical and mental health outcomes, as they are for whites, researchers say. (Photo Credit: iStock.com/FlamingoImages)

A woman grips her purse tightly as you approach. A store manager follows you because you look “suspicious.” You enter a high-end restaurant, and the staff assume you’re applying for a job. You’re called on in work meetings only when they’re talking about diversity.

The indignities and humiliations Black men — even those who have “made it” — regularly endure have long been seen as part and parcel of life in the United States among the Black community, a sort of “Black tax” that takes a heavy toll on physical and mental health.

Now, a new UCLA-led study reveals these “hidden costs” of being Black in America. Researchers who analyzed a national sample of the views of Black men and white men found that Black men of all income levels reported experiencing higher levels of discrimination than their white counterparts.

“Black men face constant experiences of discrimination and disappointment when they try to contribute. They are treated like criminals in a society where they often are not allowed to achieve their full potential,” said the study’s co-senior author, Vickie Mays, a professor of psychology in the UCLA College and of health policy and management at UCLA’s Fielding School of Public Health.

“Successful Black men,” she said, “hope their hard work will pay off and instead are tormented to find their education and income often do not protect them from racial discrimination. The ‘return on achievement’ is reduced for Blacks in the U.S. It’s a disturbing wake-up call.”

The study, “Money protects white but not African American men against discrimination,” is published today in the peer-reviewed open-access International Journal of Environmental Research and Public Health.

To measure perceived discrimination, the researchers analyzed data from the National Survey of American Life that assessed the mental health of 1,271 Black and 372 non-Hispanic white adults who live in the same areas across the U.S. Survey questions inquired about chronic, daily experiences over the past year. For example, respondents were asked how often in their day-to-day lives any of the following had occurred: “being followed around in stores,” “people acting as if they think you are dishonest,” “receiving poorer service than other people at restaurants” and “being called names or insulted.” Scaled response options ranged from 1 (“never”) to 6 (“almost every day”).

The results indicate that many Black men face discriminatory indignities on a nearly daily basis, year after year — and the experience is exhausting, said Mays, who directs the National Institutes of Health–funded UCLA BRITE Center for Science, Research and Policy and is a special advisor to UCLA’s chancellor on Black life. “It takes a toll on your physical and mental health. You get depleted.”

The daily discrimination measured by the survey did not include other frequently cited injustices, such as being pulled over and questioned by police officers without cause and facing discrimination in housing, education, jobs and health care, said Mays. She noted that while the study’s results were distressing, they were not particularly surprising.

“We’ve known this,” she said, “but now it’s documented. This is evidence.”

While the study found that for white men, increases in household income were inversely associated with perceived discrimination, this did not hold true for Black men, who continued to report high levels of discrimination regardless of any boost in income level.

The findings may explain why Black men, even as they attain greater financial and educational success on average, don’t gain much protection against negative physical and mental health outcomes the way white men generally do, said co-senior author Susan Cochran, a professor of epidemiology at the Fielding School of Public Health.

“In the United States, many people believe that higher levels of income and education provide relief against being treated differently, badly or unfairly,” Cochran said. “The results of our study show that is truer for white men, but it’s clearly not the case for many Black men. Structural barriers limit the benefits of Black men’s economic achievements, and perceived discrimination increases the risk of adverse physical and mental health outcomes.”

For Black men, increases in income at all financial levels actually lead to more perceived discrimination, perhaps because they come into increased contact with whites, according to lead author Shervin Assari, who conducted the analysis as a researcher with the BRITE Center for Science, Research and Policy and is currently an associate professor of urban public health and family medicine at Charles R. Drew University of Medicine and Science.

“It was upsetting to write this study,” Assari said. “Successful Blacks expect better treatment and think they deserve it but often do not get it.”

Discrimination, the authors say, is embedded in the fabric of U.S. institutions and harms Black men in their daily lives. For Mays, the damage this does to equal opportunity brings to mind the 1951 Langston Hughes poem “Harlem,” in which the poet asks, “What happens to a dream deferred? / Does it dry up / like a raisin in the sun?”

“Change has to come faster,” Mays said. “Change has to be permanent. We are tired of hearing ‘wait your turn.’ Black men’s dreams have been deferred for far too long.”