You are here: Home / Featured Stories / Box 1 / Wildfires should be considered a top threat to survival of species 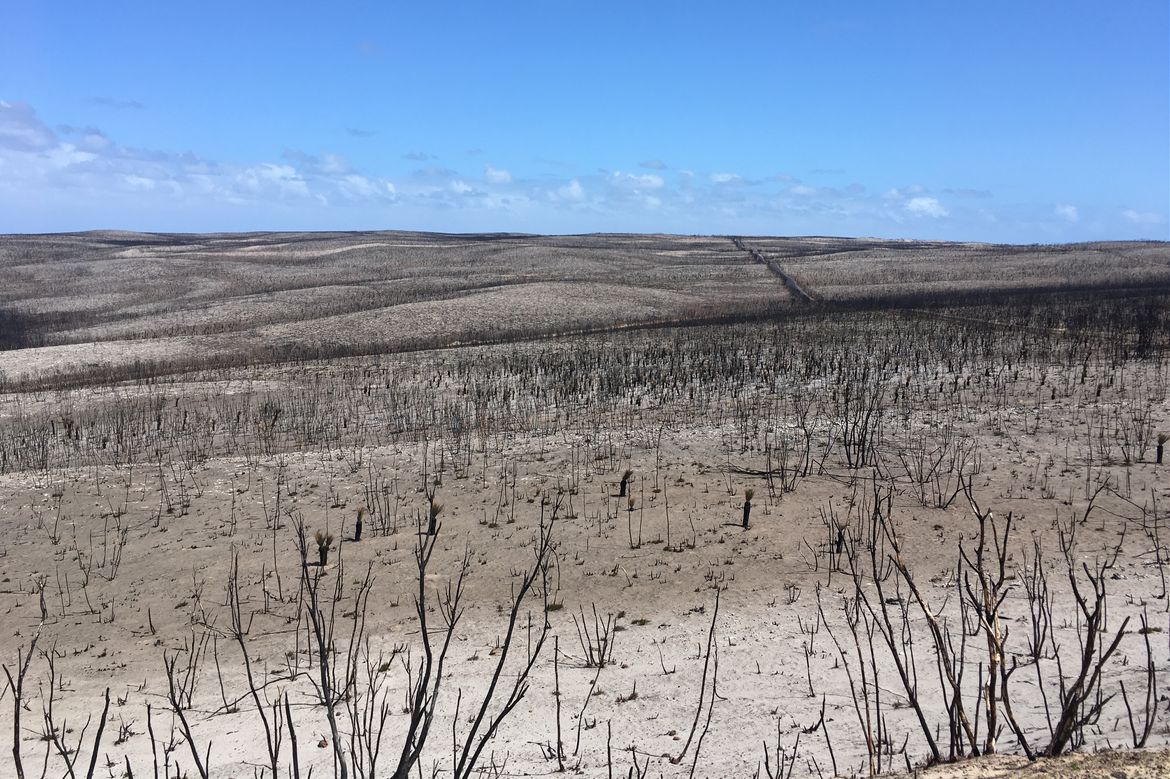 A new study by 27 prominent scientists from around the world — including UCLA’s Morgan Tingley — emphasizes the need to include fire among the list of potential threats to the survival of plant and animal species.

Traditionally,  fires have been viewed as a standard part of ecological cycles, necessary for species to survive and breed. But with increases in the frequency and severity of major wildfires, the way scientists view fires might need to change.

“If you ask a random scientist what the major threats are to biodiversity, they will generally list three: climate change, land use change, and invasive species,” said Tingley, a UCLA professor of ecology and a member of the UCLA Institute of the Environment and Sustainability. “Undoubtedly, that’s true. What we’re seeing here is that fire should be included on the list.”

The authors write that wildfires have become larger and more severe in already-fire-prone areas such as California and Australia, and that they are occurring in new regions — including the Arctic tundra and tropical forests of Asia and South America. At the same time, fire is disappearing from environments that depend on fires, like the grasslands of North America and Brazil.

The researchers determined that changes in fire activity around the world are a threat to 15% of species already categorized as in danger of extinction by the International Union for Conservation of Nature, including koalas and orangutans.

Tingley said the more diverse a system is, the faster it can bounce back from ecological disruptions like wildfires. 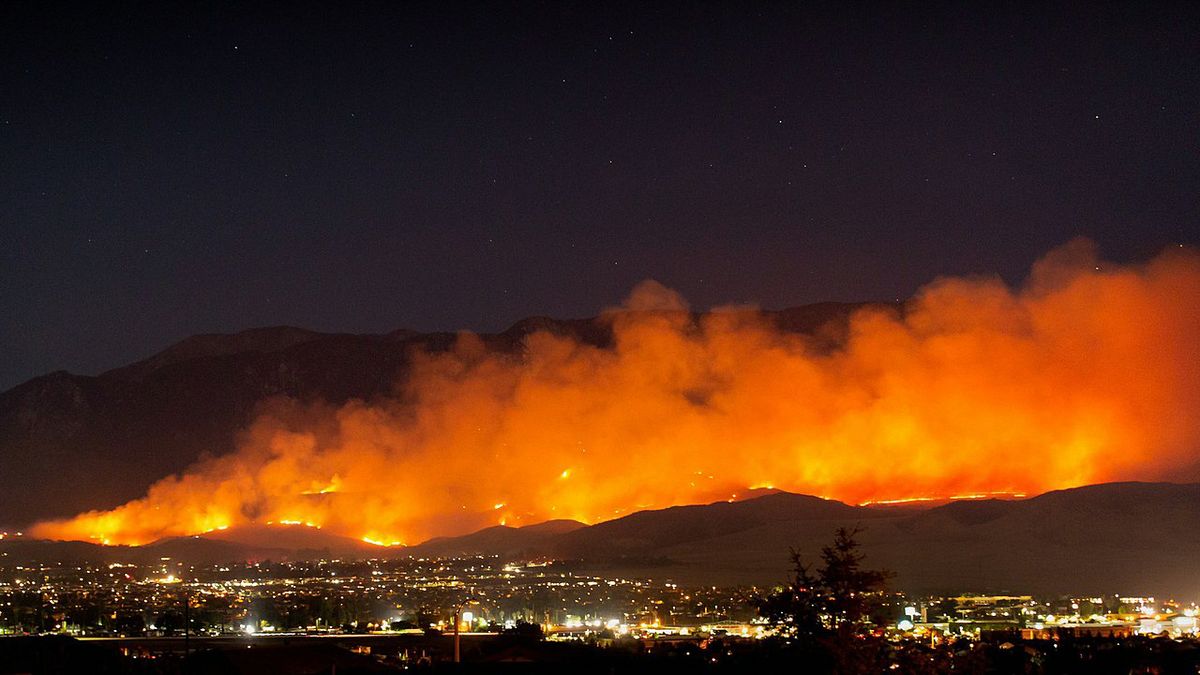 “I stood on a ridgeline looking out across the landscape and, almost as far as the eye could see, all living vegetation had been consumed,” Kelly said. “Scientists rarely use the term ‘unprecedented’ but it’s a good way to describe the total area burnt in 2019–20 in eastern Australia. I’d never seen anything like it.”

One problem with existing strategies, they write, is that the combined forces of climate change, human development, past fire suppression efforts and invasive species are changing the way fires behave. The outcome came into stark relief during California’s 2020 wildfire season, which burned twice the acreage of any other season in recorded history.

Fire management typically focuses on protecting people and property, but neglects the broader ecosystems in which human communities exist. And wildfires are often managed the same way across ecosystems, even though fire behaves in different ways. In the Northern California, for example, the coniferous Sierra Nevada experiences frequent surface fires, while coastal shrublands in the southern part of the state experience infrequent but high-intensity fires.

Those differences are mirrored in regions around the world.

One recommendation is that fire management incorporate more ecological knowledge. But that doesn’t need to come at the cost of protecting human life, said Alexandra Syphard, a co-author of the paper and the chief scientist at Vertus Wildfire, a San Francisco-based insurer.

“If there are two different actions that result in equal benefits to humans, but one has ecological costs and the other doesn’t, a fire manager without an understanding of biodiversity may unintentionally choose the most ecological harmful one,” Syphard said.

In practice, this might mean letting small, natural fires burn to clear dead vegetation from the forest floor and make room for new plants to sprout. It also means passing zoning laws to prevent development in fire-prone areas.

Although ecosystems react differently to fire, they are also rapidly being altered by climate change and other human impacts. Some wildfire ecosystems are becoming more like others, so the paper recommends that experts around the world collaborate more to share effective strategies.

“Understanding the complexities from a global perspective helps to get a better sense of what is unique and what is general,” Tingley said. “It helps us understand if there are approaches people are taking in other areas that could be really important here.”

Indonesia’s devastating 2018 earthquake was a rare ‘supershear,’ according to UCLA-led study

UCLA model ID’s areas that should have priority for vaccine, other COVID-19...