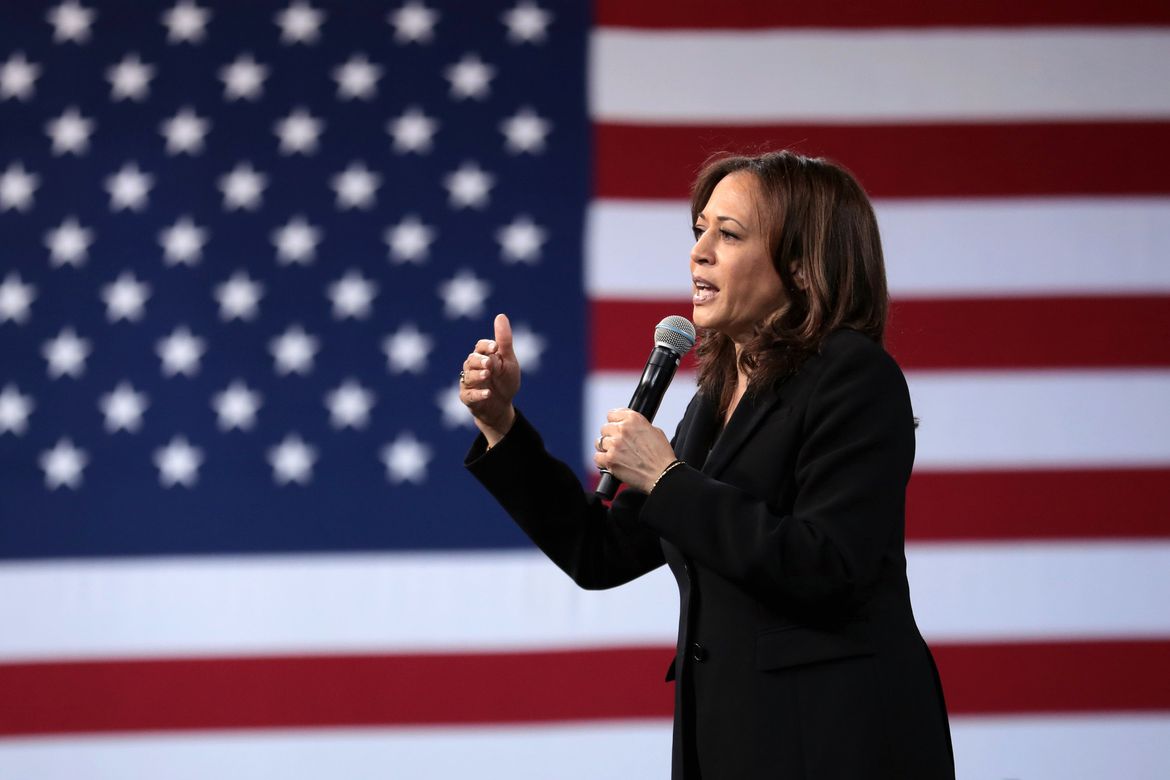 Kamala Harris, only the second multiracial person and first woman to take office as vice president, is a groundbreaker, already seen as an example for young women and people of color all across the United States.

Harris’ achievement signals a distinctive cultural moment for everyone to interrogate and emphasize the historically different practices and structures of assigning race, paternity, heritage and identity, said Natalie Masuoka, chair of UCLA’s department of Asian American Studies. Harris, who is the daughter of a Jamaican immigrant father and an Indian immigrant mother, represents an American demographic that has long desired fulsome representation in American politics.

“In terms of long-term impact, I hope this opens opportunities for women leaders,” Masuoka said. “The other long-term effect is seeing the power of voters of color. It is an important reflection of how the demographics of the Democratic coalition are recognized by the party. Voters of color are core supporters of the Democratic party and Harris’s position as vice president shows how critical it is that they be represented in party leadership. It will be interesting to what extent her diverse background can be seen in the different efforts she chooses to engage in as vice president.”

Masuoka is the author of “Multiracial Identity and Racial Politics in the United States,” in which she explores the rise of Americans who self-identify as mixed race or multiracial and the impact on politics. Her book was recognized as the best book in political behavior by the Race, Ethnicity and Politics Section of the American Political Science Association.

A change in the way the census tracked race in the year 2000 was a flash point, Masuoka said. There was a push by many activists and families to create a “mixed race” or “multiracial” option on the census form. Other civil rights groups disagreed with this option, arguing that collecting specific race data was critical to understand demographics and allocate resources.

The result was something of a compromise. Starting in 2000, individuals could select more than one category to indicate their racial identity on the census. More than 7 million of them did.

“Racial identification on the census is an issue about representation,” Masuoka said. “Because if you’re not counted then you effectively don’t exist. My book posits that with this administrative change in the federal government, it created a culture of us thinking about race as a product of identity, because it is about how you think of yourself, rather than how others classify you.”

Most of the structures around race in America were historically built to protect the power of whiteness, and still function that way, she said. The long-held “one-drop rule” professed that an American was considered Black if they had even one drop of Black heritage in their blood and paternity.

“There is a tendency to frame multiracialism as this 21st-century, new cultural trend of increased interracial intimacy,” Masuoka said. “But what I argue in my book is that we’ve had racial intermixing throughout the entirety of the U.S. and global history. What has been distinctive of American culture is this structure that whites are a really protected, pristine group. What 2000 changed is that it reintroduced this idea that there is racial mixing all the time. It’s a cultural change in the way that we understand race, but it’s not necessarily a marker of increased interracial intimacy.”

It’s a distinction that Masuoka tries hard to help students think about in particular.

“What they are living through is really different than what their parents lived through,” she said. “We lived in a very different culture.”

For many Americans those long held structures affect how they are even able to self-identify.

“While we want to celebrate the idea that race is an identity, there are still a lot of things out there that make race a constraining or imposed condition,” Masuoka said. 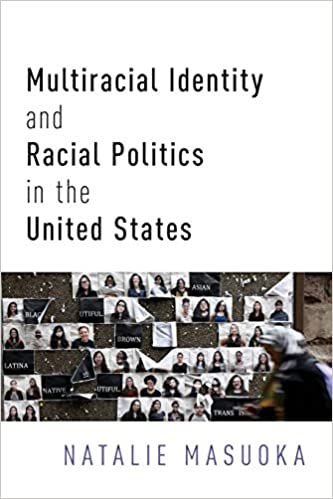 Former President Barack Obama acknowledged his interracial parents, but didn’t identify as biracial, but as a Black man, Masuoka pointed out. Obama often talked about the fact that while he had a white mother, he knew that anyone watching him try to hail a cab would simply see a Black man.

“I don’t want to challenge her inclusion Asian America, but Harris self-identifies as a Black woman, she has been clear about this in a similar way to Obama,” Masuoka said. “Like Obama, she is very proud of her mother and talks about the influences of her South Asian heritage, but Harris’s very progressive mother also recognized early on that her daughter was going to be treated as a Black woman by society at large.”

One of the problematic things about how race is socially constructed are the ways in which our norms and privileges associated with race, and particularly whiteness, are replicated over and over in every kind of historical cohort.

“It does seem to very effortlessly get re-mapped regardless of how our culture changes,” Masuoka said.

With Harris as vice president of the United States, her multiracial identity and that of other Americans will likely be part of the ongoing dialogue and distinct challenges of the new administration.

All of this represents a daunting unlearning for a culture that has prioritized whiteness for more than two centuries and one that relentlessly hews towards old patterns.

Masuoka points out that now is the moment when we need to create a more positive dialogue as the entire nation looks toward the future.

“Multiracial identification encourages us to think about how complex racial identity can be for many Americans,” she said. “This opens opportunities to have constructive conversations about how race impacts individual life chances.”

Wildfires should be considered a top threat to survival of species