You are here: Home / College News / Spanish professor wins award for book on the cultural uses of garbage 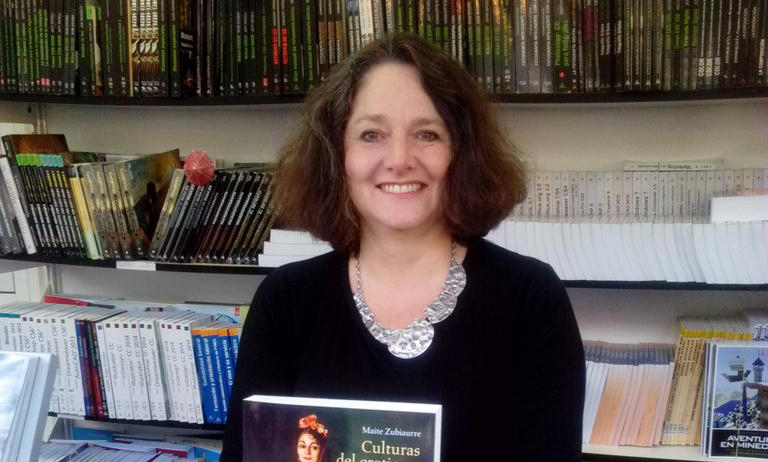 Maite Zubiaurre, professor of Spanish and Portuguese in the UCLA College, has been awarded the 2020 Norman L. and Roselea J. Goldberg Prize from Vanderbilt University Press for her book “Talking Trash. Cultural Uses of Waste.” The award recognizes the best book in the area of art and medicine.

In “Talking Trash,” Zubiaurre looks at refuse in its early stages, when it is still litter that can be found on city streets. She also focuses on a significant non-urban scene: the desert landscape and the clothing and other items that immigrants discard as they make their journey across the border.

Some of Zubiaurre’s areas of expertise include comparative literature, gender studies, urban studies, cultural studies, European and Latin American Realism and Latina and Chicana fiction. She is also the author of numerous articles and critical editions and co-editor of an anthology of Spanish feminist thought, “Antología del pensamiento feminista español: 1726-2008.”

Bringing Notre-Dame and Other Buildings Back to Life, UCLA Professor Reconstructs the Lost Monuments of Medieval Paris 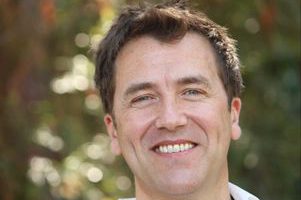 Disabled dancers learn to redefine the aesthetics of movement at UCLA