You are here: Home / College News / Two professors will be part of the Obama Presidency Oral History Proje... 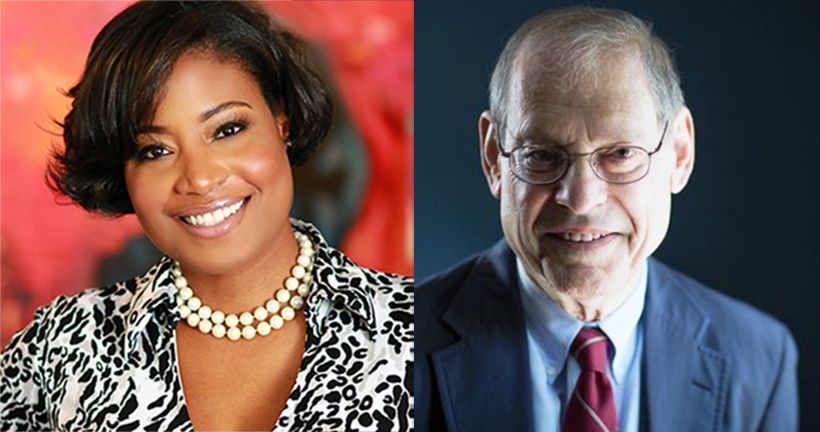 Karida Brown, assistant professor of sociology, and Robert Dallek, professor emeritus of history, have been named to the advisory board of the Obama Presidency Oral History Project.

The Obama Foundation teamed with the Columbia Center for Oral History Research to produce the official oral history of Barack Obama’s presidency. The project will provide a comprehensive, enduring record of the decisions, actions and effects of his time in office.

Brown and Dallek join an advisory board made up of a distinguished list of presidential historians and authors; acclaimed journalists such as NPR’s Michele Norris and The New Yorker’s Jelani Cobb; and other scholars in history, political science, sociology and public health from Columbia, Harvard, Princeton, UC Berkeley and UC Irvine. They will be responsible for shaping the project and uncovering narratives of how the Obama administration affected the lives of those inside and outside of Washington, D.C.

Starting this summer and during the next five years, the Obama Presidency Oral History Project will conduct interviews with some 400 people, including senior leaders and policy makers within the administration, as well as elected officials, campaign staff, journalists, and other key figures — Republican and Democrat — outside the White House.

The project also will incorporate interviews with individuals representing different dimensions of daily American life, whose perspectives enable the archive to weave recollections of administration officials with the stories and experiences of people who were affected by the administration’s decisions. This project will also examine Michelle Obama’s work and legacy as first lady.

This project builds on a longstanding tradition of presidential oral histories. For more than 50 years, oral history has been used to record the stories of people inside and outside the White House that shed light on a president’s time in office. This will be the second presidential oral history project conducted by Columbia, home to the country’s largest and oldest oral history archive, including the Eisenhower Administration Oral History project. Dwight Eisenhower was president of Columbia from 1948 to 1952. As part of this effort, Columbia and its academic partners will have full control on all editorial aspects of the project. 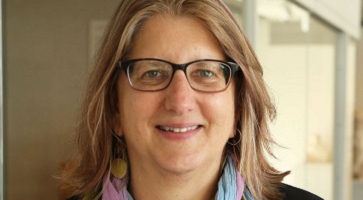 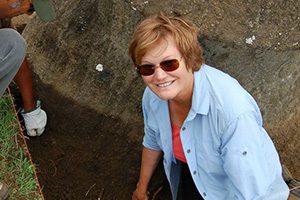 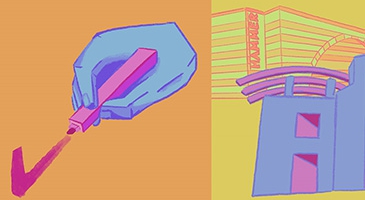 New insights about carbon and ice could clarify inner workings of Earth, other...