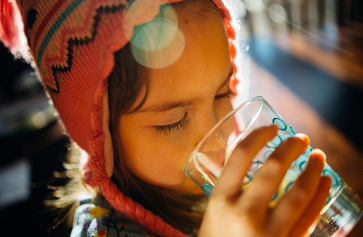 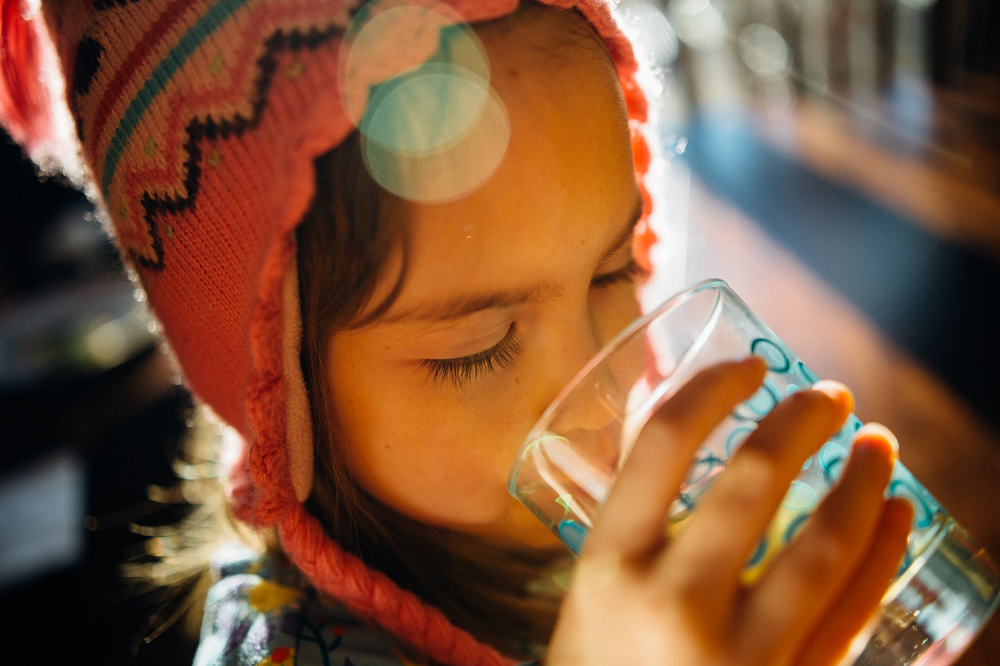 Key takeaways:
• World’s water tainted. Synthetic PFAS, which have been linked to cancer and other diseases, have contaminated nearly every drop of water on the planet.
• Unbreakable bond. These chemicals contain a carbon-fluorine bond that is almost impossible to break, making it extremely difficult to eradicate them from water supplies.
• Off with their heads! Researchers devised a “guillotine” solution that uses moderate heat and inexpensive reagents to remove the “heads” of PFAS, initiating their destruction.

If you’re despairing at recent reports that Earth’s water sources have been thoroughly infested with hazardous human-made chemicals called PFAS that can last for thousands of years, making even rainwater unsafe to drink, there’s a spot of good news.

Chemists at UCLA and Northwestern University have developed a simple way to break down almost a dozen types of these nearly indestructible “forever chemicals” at relatively low temperatures with no harmful byproducts.

In a paper published today in the journal Science, the researchers show that in water heated to just 176 to 248 degrees Fahrenheit, common, inexpensive solvents and reagents severed molecular bonds in PFAS that are among the strongest known and initiated a chemical reaction that “gradually nibbled away at the molecule” until it was gone, said UCLA distinguished research professor and co-corresponding author Kendall Houk.

The simple technology, the comparatively low temperatures and the lack of harmful byproducts mean there is no limit to how much water can be processed at once, Houk added. The technology could eventually make it easier for water treatment plants to remove PFAS from drinking water.

Per- and polyfluoroalkyl substances­ — PFAS for short — are a class of around 12,000 synthetic chemicals that have been used since the 1940s in nonstick cookware, waterproof makeup, shampoos, electronics, food packaging and countless other products. They contain a bond between carbon and fluorine atoms that nothing in nature can break.

When these chemicals leach into the environment through manufacturing or everyday product use, they become part of the Earth’s water cycle. Over the past 70 years, PFAS have contaminated virtually every drop of water on the planet, and their strong carbon-fluorine bond allows them to pass through most water treatment systems completely unharmed. They can accumulate in the tissues of people and animals over time and cause harm in ways that scientists are just beginning to understand. Certain cancers and thyroid diseases, for example, are associated with PFAS.

For these reasons, finding ways to remove PFAS from water has become particularly urgent. Scientists are experimenting with many remediation technologies, but most of them require extremely high temperatures, special chemicals or ultraviolet light and sometimes produce byproducts that are also harmful and require additional steps to remove.

Leading PFAS to the guillotine

Northwestern chemistry professor William Dichtel and doctoral student Brittany Trang noticed that while PFAS molecules contain a long “tail” of stubborn carbon-fluorine bonds, their “head” group often contains charged oxygen atoms, which react strongly with other molecules. Dichtel’s team built a chemical guillotine by heating the PFAS in water with dimethyl sulfoxide, also known as DMSO, and sodium hydroxide, or lye, which lopped off the head and left behind an exposed, reactive tail.

“That triggered all these reactions, and it started spitting out fluorine atoms from these compounds to form fluoride, which is the safest form of fluorine,” Dichtel said. “Although carbon-fluorine bonds are super-strong, that charged head group is the Achilles’ heel.”

But the experiments revealed another surprise: The molecules didn’t seem to be falling apart the way conventional wisdom said they should.

To solve this mystery, Dichtel and Trang shared their data with collaborators Houk and Tianjin University student Yuli Li, who was working in Houk’s group remotely from China during the pandemic. The researchers had expected the PFAS molecules would disintegrate one carbon atom at a time, but Li and Houk ran computer simulations that showed two or three carbon molecules peeled off the molecules simultaneously, just as Dichtel and Tang had observed experimentally.

The simulations also showed the only byproducts should be fluoride — often added to drinking water to prevent tooth decay — carbon dioxide and formic acid, which is not harmful. Dichtel and Trang confirmed these predicted byproducts in further experiments.

“This proved to be a very complex set of calculations that challenged the most modern quantum mechanical methods and fastest computers available to us,” Houk said. “Quantum mechanics is the mathematical method that simulates all of chemistry, but only in the last decade have we been able to take on large mechanistic problems like this, evaluating all the possibilities and determining which one can happen at the observed rate.”

Li, Houk said, has mastered these computational methods, and he worked long distance with Trang to solve the fundamental but practically significant problem.

The study, “Low-temperature mineralization of perfluorocarboxylic acids,” was supported by the National Science Foundation.