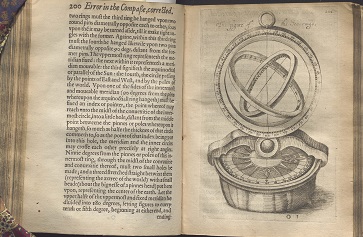 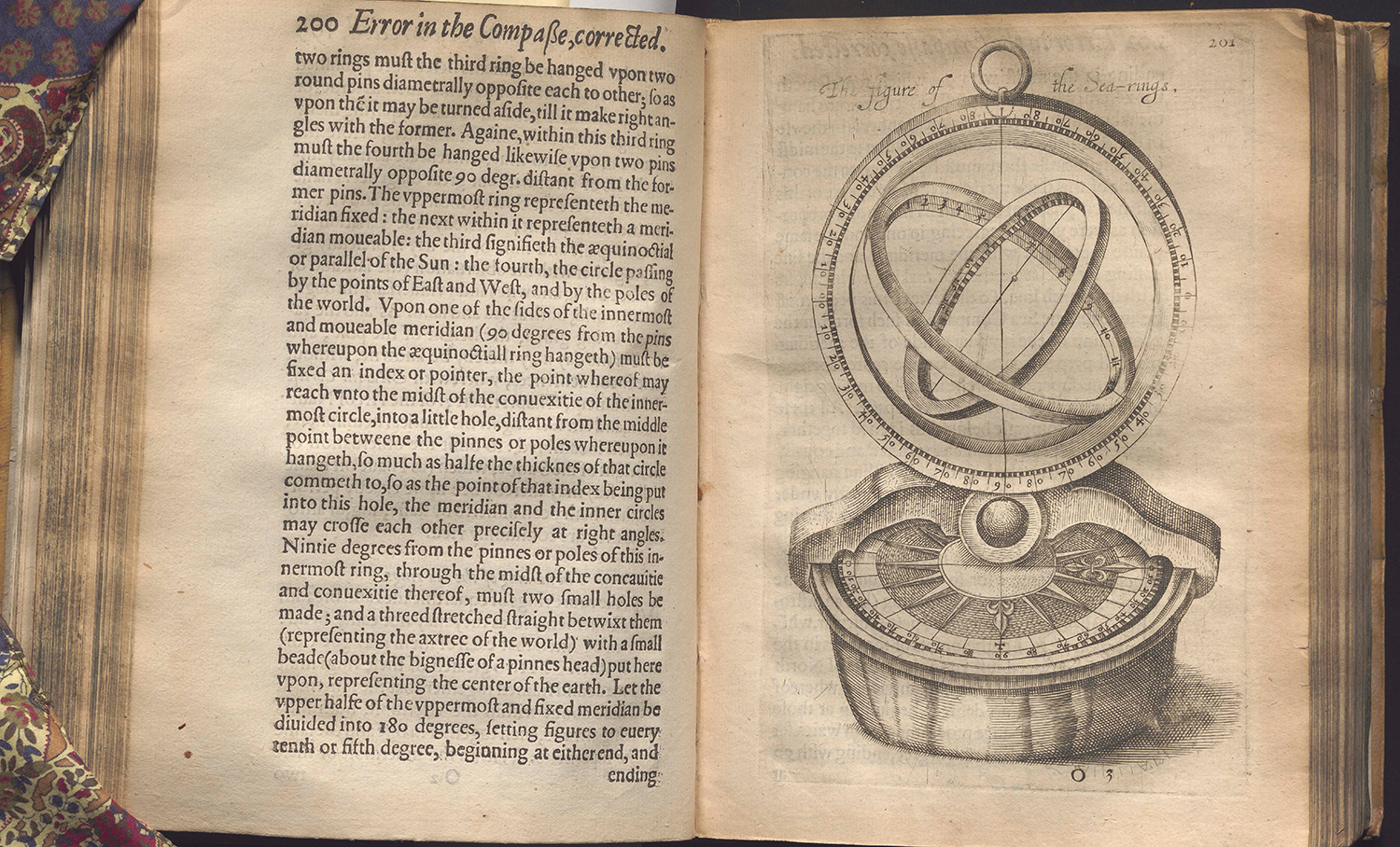 The newly added items — including a 17th-century parchment with the seal of Queen Elizabeth I and a handwritten manuscript describing precious metals and gems — have been prepared for use by scholars as part of the library’s Paul Chrzanowski Collection.

“This donation reflects the broader interests and learning needs of English readers at the time,” Chrzanowski said. 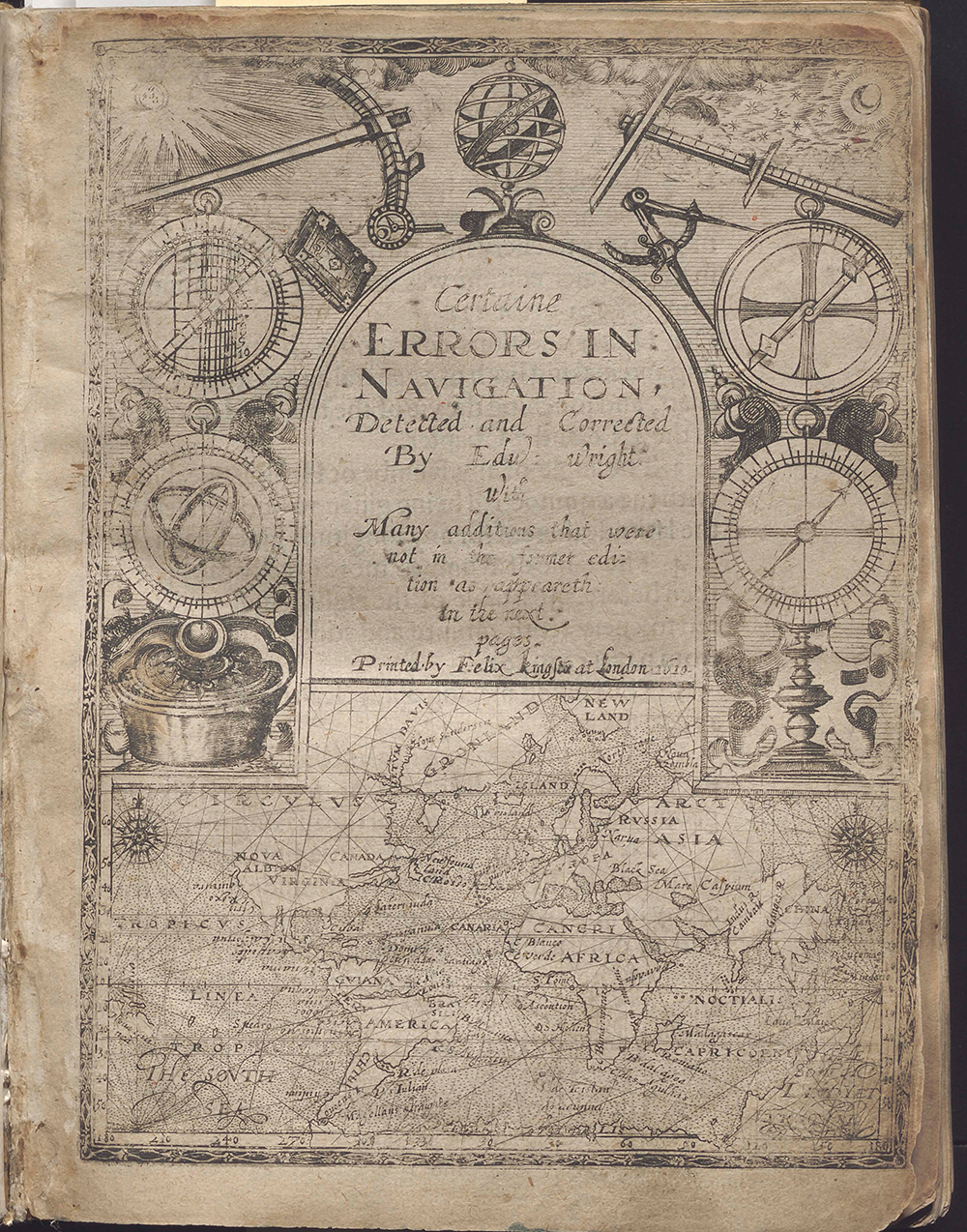 A scan of the cover of “Certaine errors in navigation.” | UCLA’s William Andrews Clark Memorial Library

A physicist at the Lawrence Livermore National Laboratory in Livermore, California, Chrzanowski began donating rare books from his collection to the Clark Library in 2009; he made additional donations in 2014 and 2018.

As a collector, his main focus is texts that Shakespeare likely read or could have read. Some of the donated items have been identified as source material Shakespeare used to write his plays; others are equally important due to their role in the development of English language, literature and history, including the earliest book in the collection, 1479’s “Cordiale quattuor novissimorum,” printed by William Caxton and one of only 12 known copies.

“The Chrzanowski Collection contains a remarkable diversity of material that supports a broad range of research topics, from animal care to politics in early modern England,” said Anna Chen, the Clark Library’s head librarian. “The quality and depth of the collection make the materials invaluable for teaching and research. The collection is consulted by a wide range of users, including high school students and research fellows, and we are thrilled by the uses that this new trove of material will make possible.”

Chrzanowski’s most recent gift includes the only known surviving printed copy of “Soliloquies” by 17th-century author Edward Topsell, joining a handwritten manuscript copy of the work already held by the Clark; and 1610’s “Certain Errors in Navigation” by Edward Wright, an important early modern contribution to the field that includes one of the first maps of Virginia.

“Paul Chrzanowski’s generous gift, which builds on his already phenomenal collection, further elevates the Clark’s role as a steward of rare, historical print works for the benefit of future generations of scholars and members of the public alike,” said Bronwen Wilson, director of the UCLA Center for 17th- and 18th-Century Studies and of the Clark Library. “This is truly an exciting moment.” 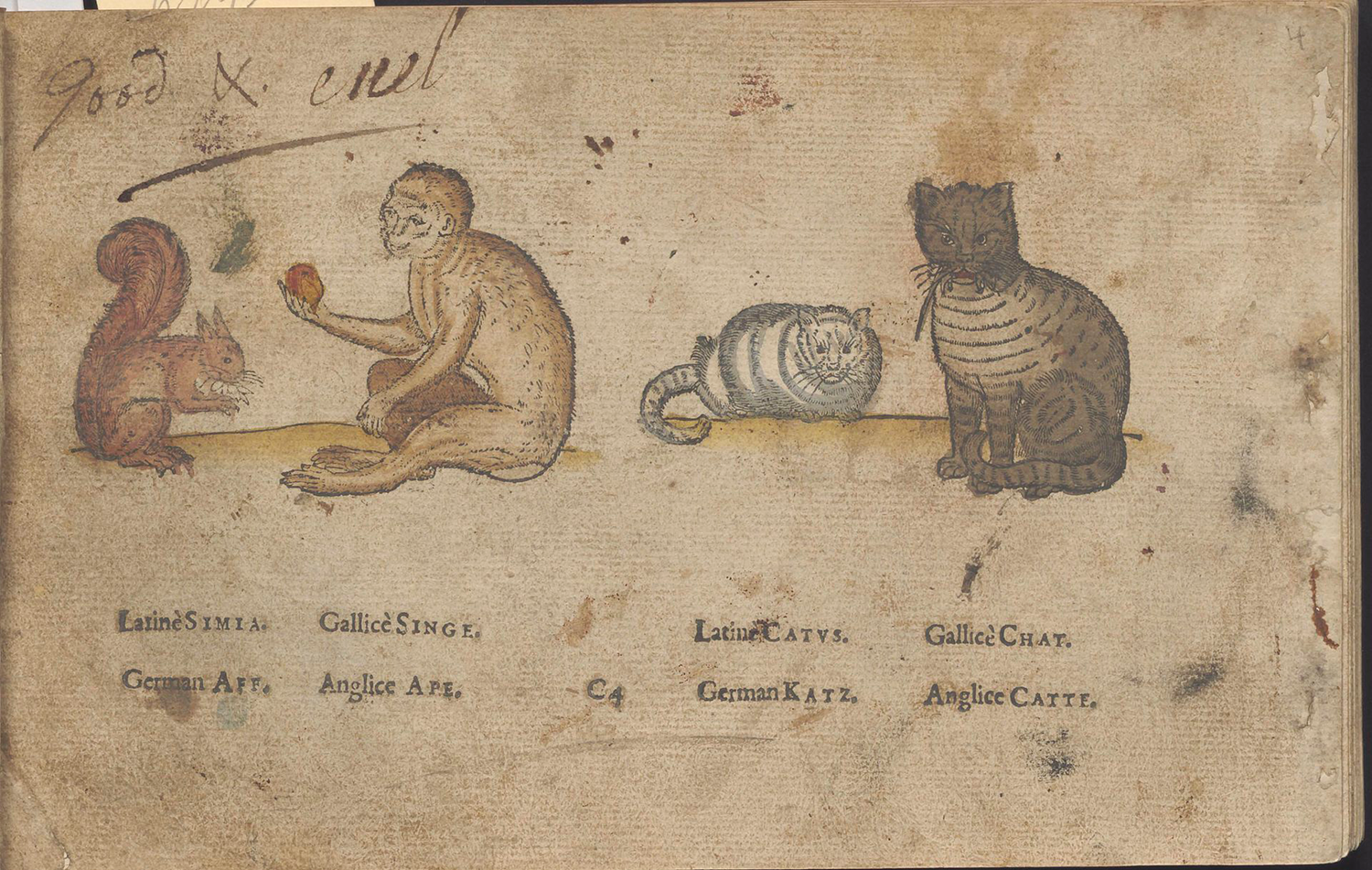 The new donation, appraised at a value of more than $600,000, brings the total value of Chrzanowski’s in-kind donations to more than $2.9 million. But its value as a scholarly resource is immeasurable; it would be nearly impossible to build a comparable Shakespearean library today.

“We are grateful for Paul Chrzanowski’s additional donation of so many wonderful and rare books,” said David Schaberg, senior dean of the UCLA College and dean of humanities. “Thanks to his generosity, the Clark has become an even more impressive resource for scholars of 17th- and 18th-century studies.”

Well, I see it differently!