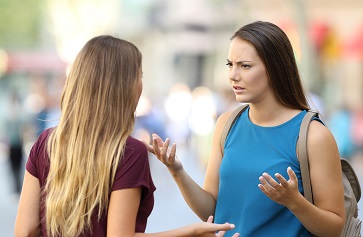 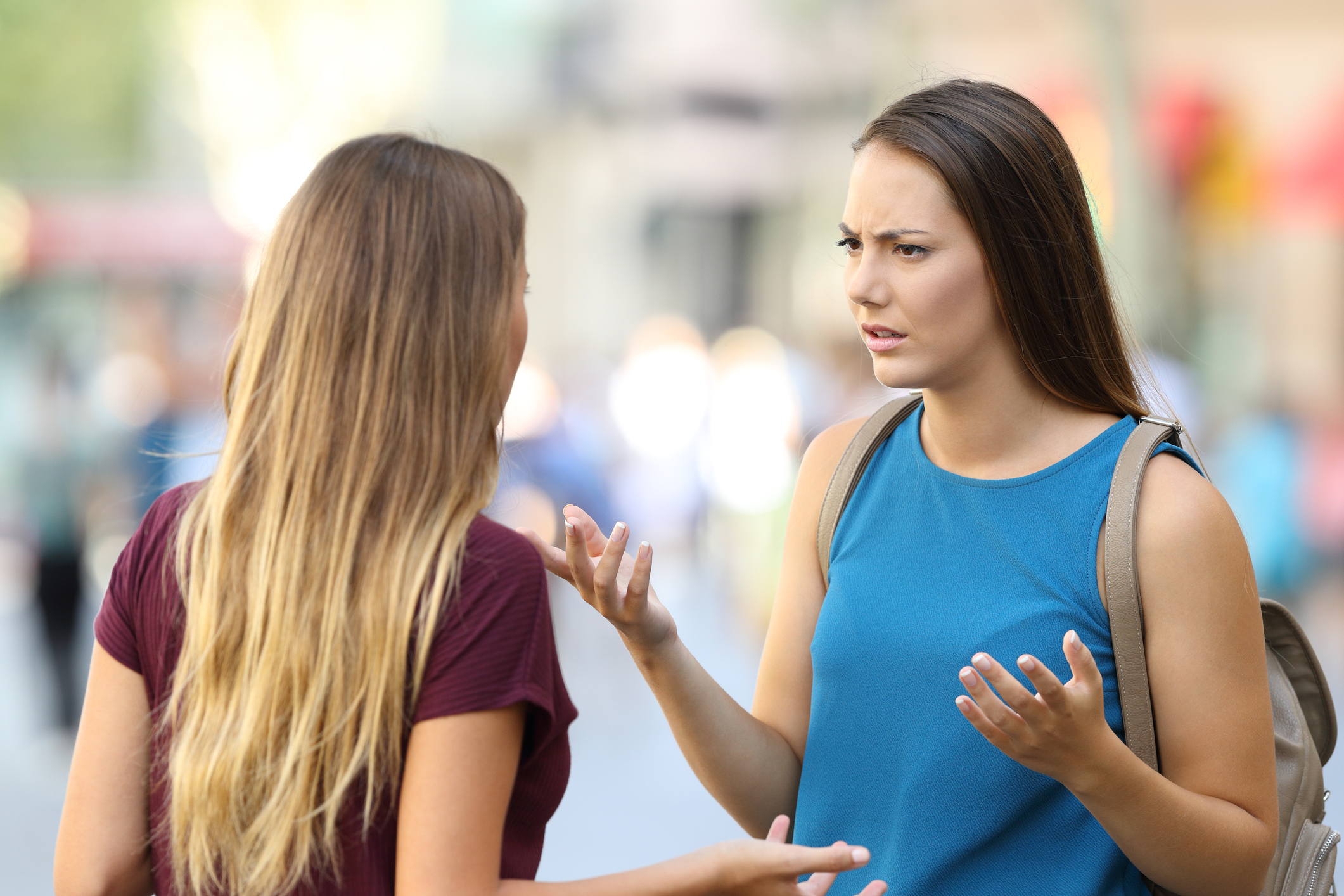 UCLA professor Matthew Lieberman says a phenomenon called naive realism may be the single most underappreciated source of conflict and distrust across individuals and groups. iStock.com/Antonio Guillem

Why are we so sure that the way we see people, situations and politics is accurate, and the way other people see them is foolishly wrong?

The answer, according to new research by UCLA psychology professor Matthew Lieberman, lies in a region of the brain he calls the “gestalt cortex,” which helps people make sense of information that is ambiguous or incomplete — and dismiss alternative interpretations.

The research, based on an analysis of more than 400 previous studies, is published in the journal Psychological Review.

People often mistake their own understanding of people and events as objective truth, rather than as merely their own interpretation. That phenomenon, called “naive realism,” leads people to believe that they should have the final word on the world around them.

“We tend to have irrational confidence in our own experiences of the world, and to see others as misinformed, lazy, unreasonable or biased when they fail to see the world the way we do,” Lieberman said. “The evidence from neural data is clear that the gestalt cortex is central to how we construct our version of reality.”

The gestalt cortex is located behind the ear, between the parts of the brain responsible for processing vision, sound and touch. Matthew Lieberman/UCLA Psychology

Naive realism may be the single most underappreciated source of conflict and distrust across individuals and groups, he said.

“When others see the world differently than we do, it can serve as an existential threat to our own contact with reality and often leads to anger and suspicion about the others,” Lieberman said. “If we know how a person is seeing the world, their subsequent reactions are much more predictable.”

While the question of how people make sense of the world has been an enduring topic in social psychology, the underlying brain mechanisms have never been fully explained, Lieberman said.

Mental acts that are coherent, effortless and based on our experiences tend to occur in the gestalt cortex. For example, a person might see someone else smiling and without giving it any apparent thought, perceive that the other person is happy. Because those inferences are immediate and effortless, they typically feel more like “seeing reality” — even though happiness is an internal psychological state — than they do like “thinking,” Lieberman said. 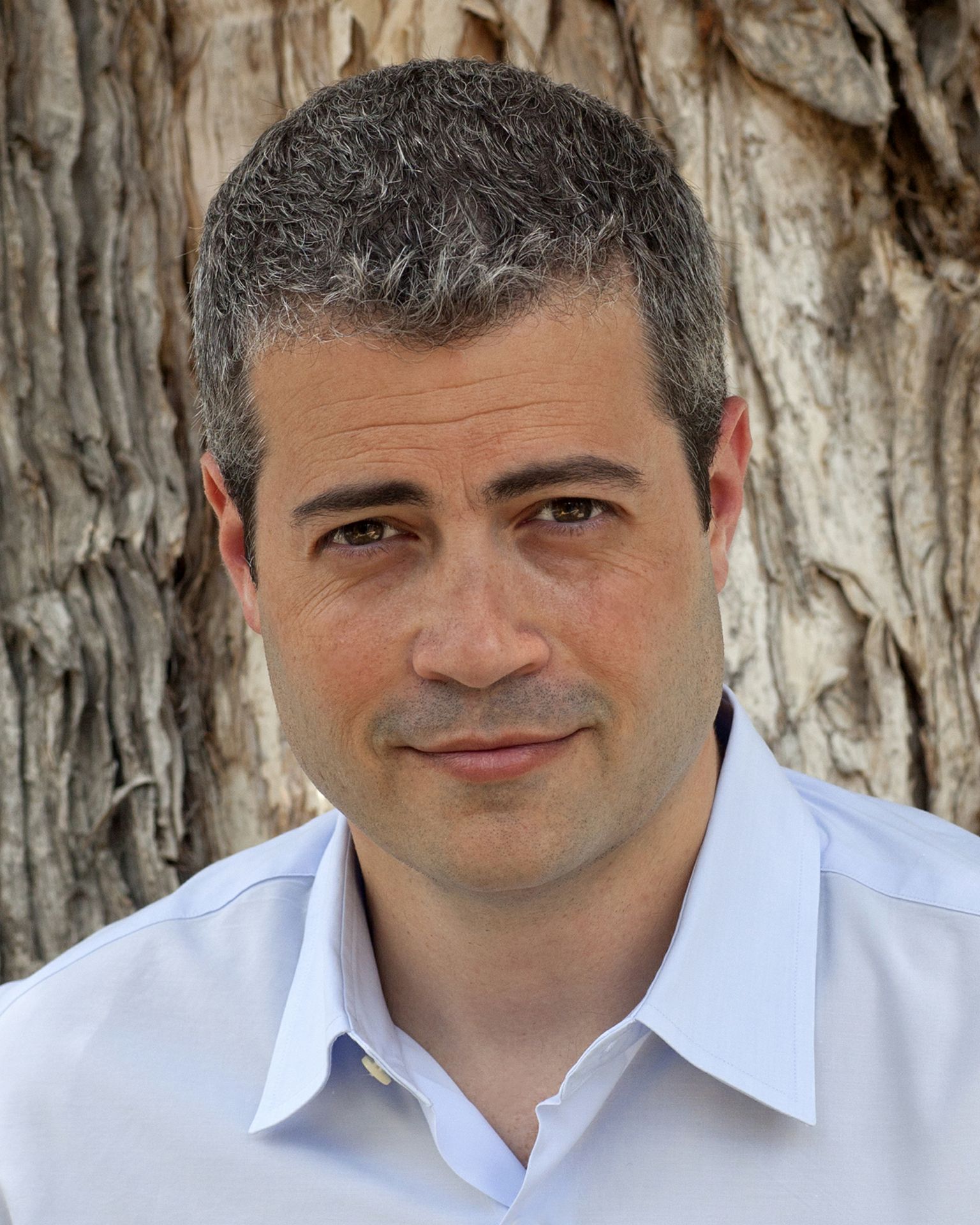 “We believe we have merely witnessed things as they are, which makes it more difficult to appreciate, or even consider, other perspectives,” he said. “The mind accentuates its best answer and discards the rival solutions. The mind may initially process the world like a democracy where every alternative interpretation gets a vote, but it quickly ends up like an authoritarian regime where one interpretation rules with an iron fist and dissent is crushed. In selecting one interpretation, the gestalt cortex literally inhibits others.”

Previous research by Lieberman has shown that when people disagree face to face — for example on a political issue — activity in their gestalt cortices is less similar than it is for people who agree with one another. (That conclusion was supported by a 2018 study in the journal Nature Communications. UCLA psychologist Carolyn Parkinson and others found that similar neural patterns in the gestalt cortex were strong predictors of who was friends with whom.)

Gestalt was a German school of perceptual psychology whose motto was, “The whole is greater than the sum of the parts.” The approach focused on how the human mind integrates elements of the world into meaningful groupings.

The gestalt cortex is located behind the ear, and it is situated between the parts of the brain responsible for processing vision, sound and touch; those parts are connected by a structure called the temporoparietal junction, which is part of the gestalt cortex. In the new study, Lieberman proposes that the temporoparietal junction is central to conscious experience and that it helps organize and integrate psychological features of situations that people see so they can make sense of them effortlessly.

The gestalt cortex isn’t the only area of the brain that enables people to quickly process and interpret what they see, he said, but it is an especially important one.

In a separate study, published in April in the journal Nature Communications, Lieberman and colleagues addressed how, given our complex social worlds, we are able to socialize with relative ease.

Lieberman, author of the bestselling book “Social: Why Our Brains Are Wired to Connect,” said humans are social by nature and have an exceptional capacity for assessing the mental states of others. That ability requires the brain to process a large number of inferences from a vast array of idiosyncratic cues. So why does that process often feel so effortless compared to simple tasks like basic arithmetic?

Clear answers have been elusive for those who study social neuroscience. One culprit could be scientists’ reliance on functional magnetic resonance imaging, which is effective at scanning where brain activity occurs, but less effective at capturing the timing of that activity.

Researchers employed a technique called electrocorticography to record brain activity at millisecond and millimeter scales using thousands of neurosurgical electrodes. They found that a neurocognitive pathway that extends from the back to the front of the brain is especially active in areas closer to the front when people think about the mental states of others.

Their findings suggest that the temporoparietal junction may create a fast, effortless understanding of other people’s mental states, and that another region, the dorsomedial prefrontal cortex, may be more involved in thinking things through more slowly and carefully.

Resonance Inc., a company founded by Matthew Lieberman with support from UCLA, has developed an artificial intelligence algorithm based on how people distinctively see the world that can predict compatibility. The company has used the tool with thousands of UCLA commuter students to help them connect with other students who have a similar way of experiencing things.

UCLA scholars explore the history, meaning and promise of Juneteenth