You are here: Home / Featured Stories / Main Story - Homepage / Only 10 vaquita porpoises survive, but species may not be doomed 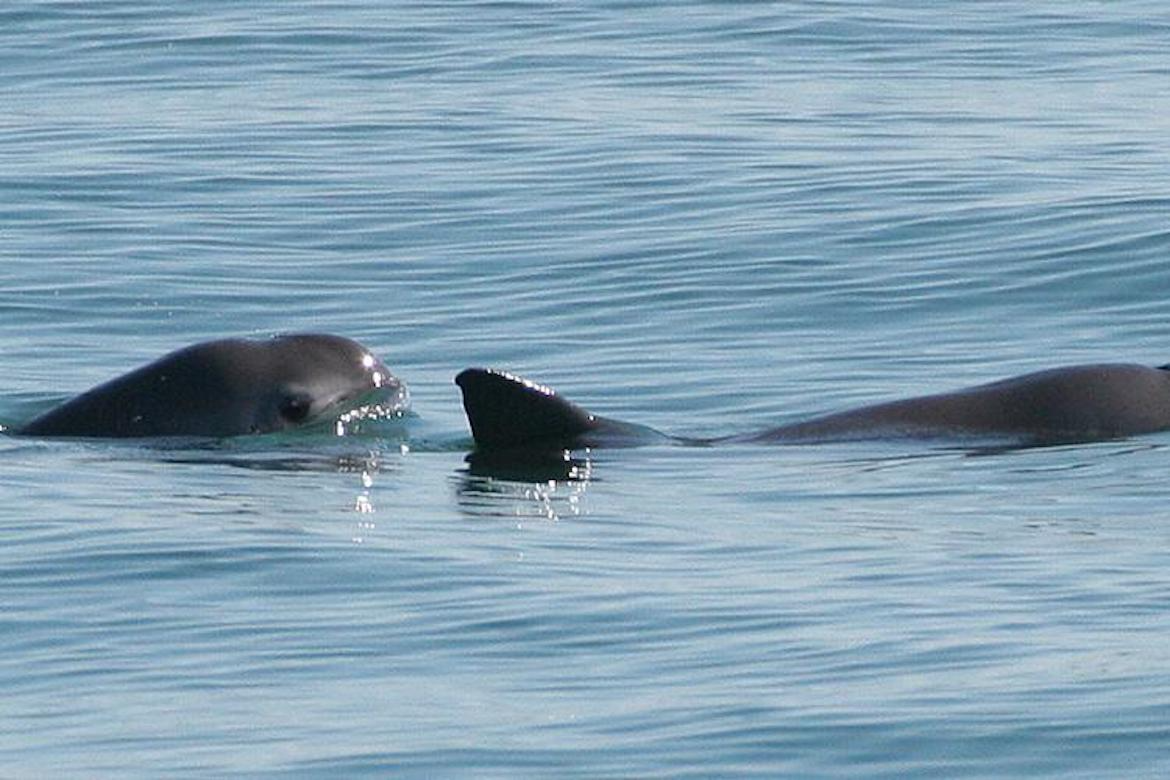 The vaquita porpoise, the world’s smallest marine mammal, is on the brink of extinction, with 10 or fewer still living in Mexico’s Gulf of California, their sole habitat. But a genetic analysis by a team of UCLA biologists and colleagues has found that the critically endangered species remains relatively healthy and can potentially survive — if illegal “gillnet” fishing ceases promptly.

“Interestingly, we found the vaquita is not doomed by genetic factors, like harmful mutations, that tend to affect many other species whose gene pool has diminished to a similar point,” said Christopher Kyriazis, a UCLA doctoral student in ecology and evolutionary biology and a co–lead author of the research. “Outlawed fishing remains their biggest threat.”

The small porpoises, which range from 4 to 5 feet in length, often become entangled and die in the large mesh gillnets used by poachers hunting the totoaba, an endangered fish highly valued in some countries for its perceived medicinal properties. While Mexico has outlawed totoaba fishing and made the use of these nets in the vaquitas’ habitat illegal, many say the bans are not always enforced.

The researchers analyzed the genomes of 20 vaquitas that lived between 1985 and 2017 and conducted computational simulations to predict the species’ extinction risk over the next 50 years. They concluded that if gillnet fishing ends immediately, the vaquita has a very high chance of recovery, even with inbreeding. If, however, the practice continues, even moderately, the prospects of recovery are less optimistic.

The research is published May 6 in the journal Science.

“Relative to other species, the vaquita has a higher chance of rebounding from an extreme population crash without suffering severe genetic consequences from inbreeding,” said co–lead author Jacqueline Robinson, a postdoctoral scholar at UC San Francisco who earned her

doctorate in biology at UCLA. “Genetic diversity in vaquitas is not so low that it constitutes a threat to their health and persistence. It simply reflects their natural rarity.”

Genetic diversity is a measure of the differences that exist across the genome among individuals in a population. Large populations tend to have many differences, while naturally smaller or decimated ones have fewer, resulting in individuals that are more genetically similar. That similarity can often result in a greater incidence of harmful mutations that endanger the population since individuals are more likely to inherit the same muted gene from both parents, said senior author Kirk Lohmueller, UCLA associate professor of ecology and evolutionary biology and of human genetics.

“A prevailing view in conservation biology and population genetics is that small populations can accumulate deleterious mutations,” Lohmueller said. “However, our finding that the vaquita likely has fewer strongly deleterious mutations hiding in the population means that they are better poised to survive future inbreeding, which bodes well for their overall recovery.” 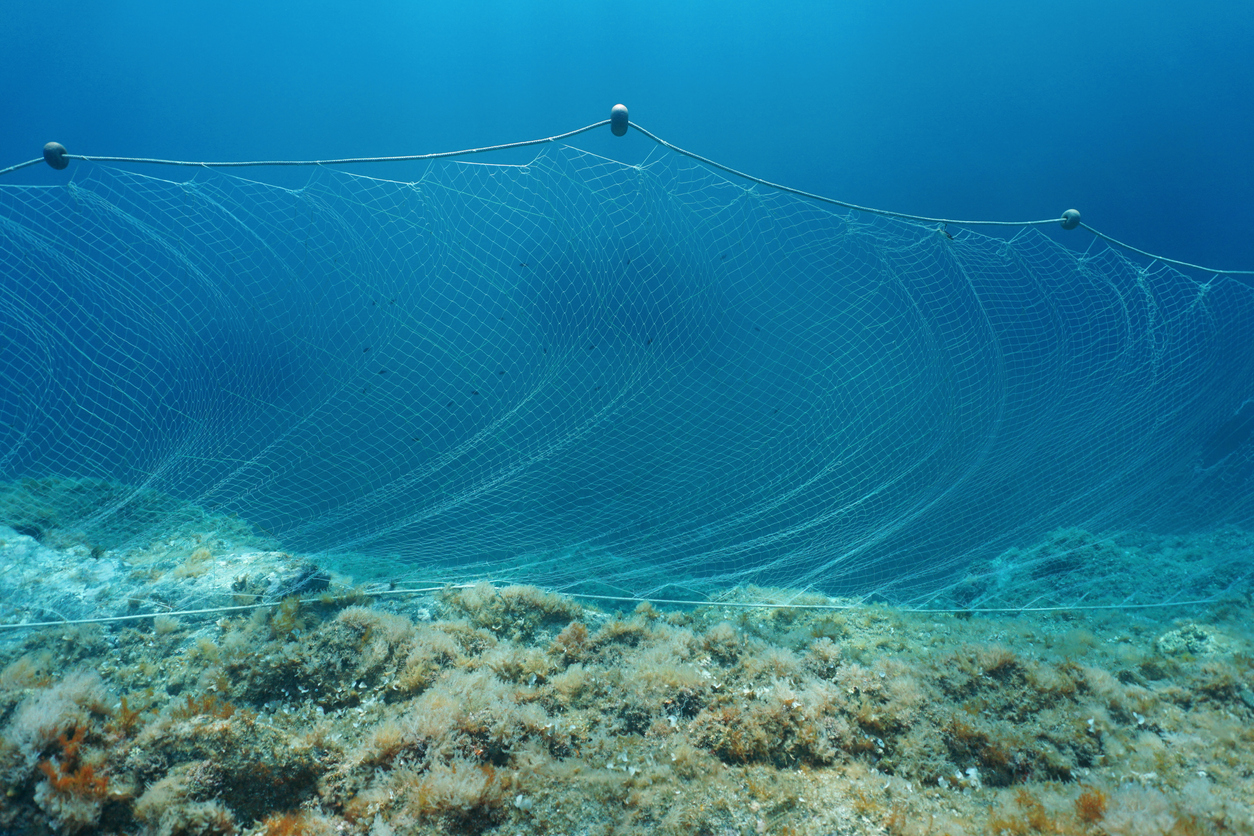 Gillnets, like the one pictured here, are used by fishermen hunting the totoaba, another endangered species. Mexico’s government banned the use of the nets in the northern Gulf of California in 2017, but poachers continue the practice illegally. Image credit: iStock.com/Damocean

So what protects the vaquitas from the genetic perils of inbreeding? Much of it has to do with the fact that they have always been a small population in a very small habitat in the northern tip of the gulf, the researchers said. While their historic numbers are unknown, the first comprehensive survey in 1997 counted roughly 570 porpoises — a number that has declined steadily over the last 25 years but which was not large to begin with. 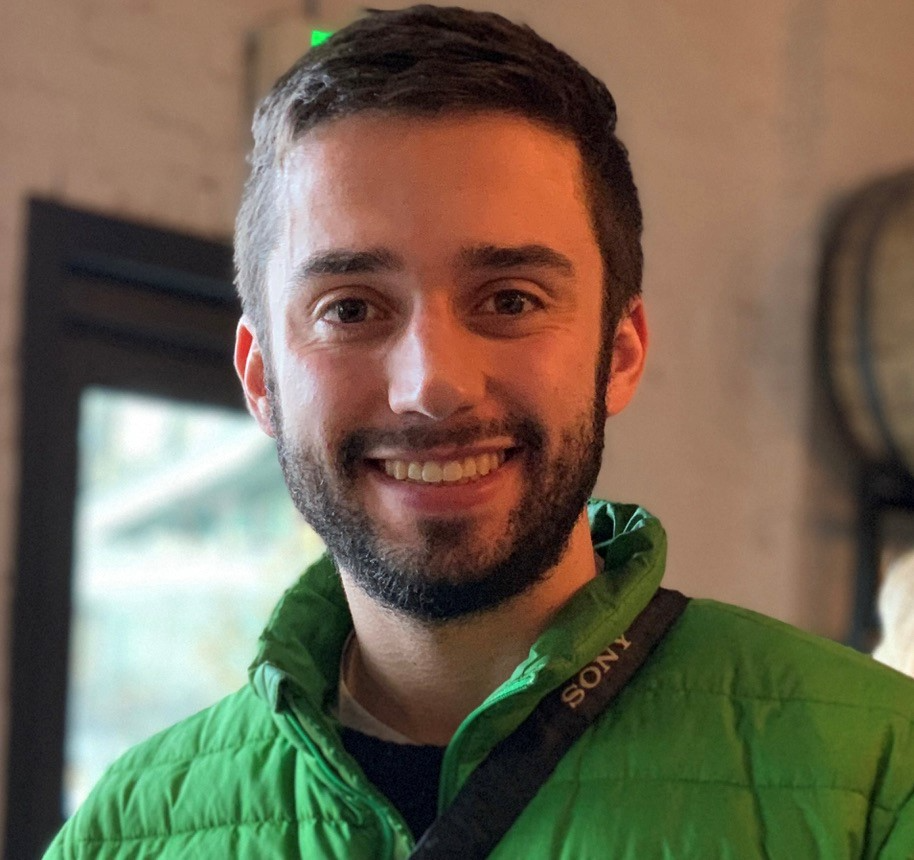 “They’re essentially the marine equivalent of an island species,” said Robinson, who noted that the species has survived for tens of thousands of years with low genetic diversity. “The vaquitas’ naturally low abundance has allowed them to gradually purge highly deleterious recessive gene variants that might negatively affect their health under inbreeding.”

In fact, Robinson said, of the 12 marine mammal species — including vaquitas — the researchers genetically analyzed, vaquitas had the lowest number of potentially harmful mutations.

While the interplay among small population size, inbreeding and harmful genetic variations is complex, the approach used by the team in this study can help shed light on these dynamics.

“With genomic datasets, we now have the ability to address this complexity,” Robinson said. “Species can vary in their levels of harmful genetic variation, and they will not all be affected exactly the same way by reduced population size or inbreeding. There are now many examples of species recovering from extreme declines.”

“We hope our analysis is useful not only in demonstrating the potential for the vaquita to recover,” Kyriazis said, “but also in highlighting a novel genomics-based simulation approach for endangered species.” 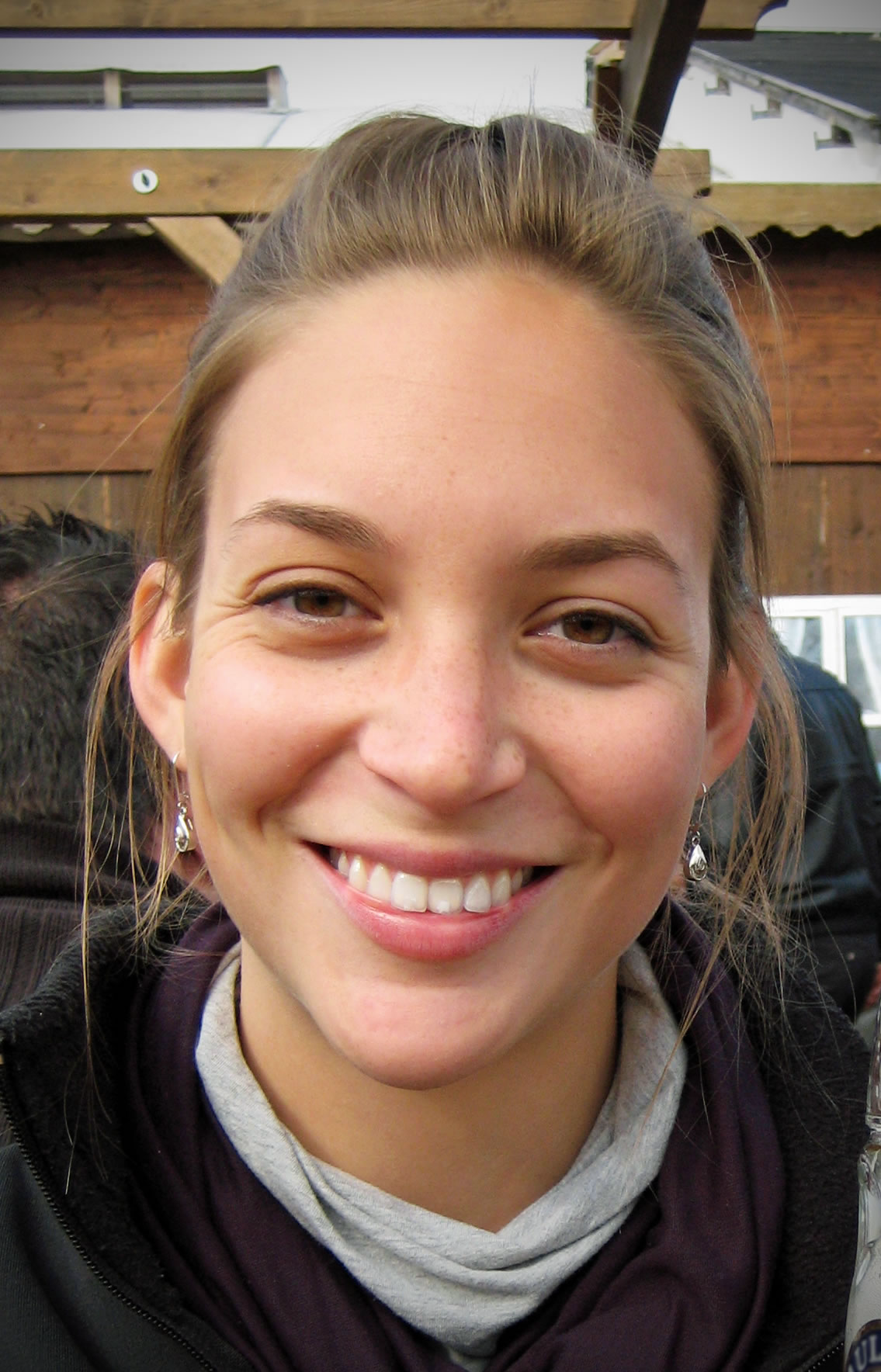 Encouragingly, the surviving vaquitas in the northern Gulf of California are actively reproducing and appear healthy. But poachers’ gillnets continue to pose an existential threat to the species, and unless further measures are taken to protect the porpoises, there is a distinct possibility they may go extinct. The loss would be a great tragedy, said the study’s co–senior author, UCLA’s Robert Wayne.

“The vaquita is symbolic of the unique diversity found in the Gulf of California, which was described by John Steinbeck in his wonderful 1951 book ‘The Log From the Sea of Cortez,’” said Wayne, a distinguished professor of ecology and evolutionary biology and a Howard Hughes Medical institute professor. “It represents a unique evolutionary lineage — there is no similar species anywhere in the world — and its loss would rob the ecosystem of an important predator adapted to this unique ecosystem.”

Funding sources for the research included the National Institutes of Health, the National Oceanic and Atmospheric Administration (NOAA) and the Mexican National Council for Science and Technology.

Co-authors included Phillip Morin of the NOAA’s Southwest Fisheries Science Center; vaquita researchers Barbara Taylor of the NOAA and Lorenzo Rojas-Bracho; Sergio Nigenda Morales of the Advanced Genomics Unit in Irapuato, Guanajuato, part of Mexico’s National Laboratory of Genomics for Biodiversity; and Annabel Beichman of the University of Washington. Morales and Beichman earned their doctorates at UCLA studying under Wayne and Lohmueller.