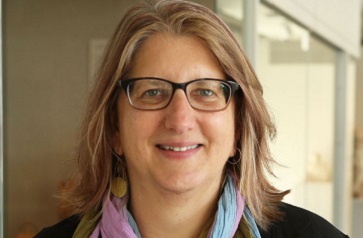 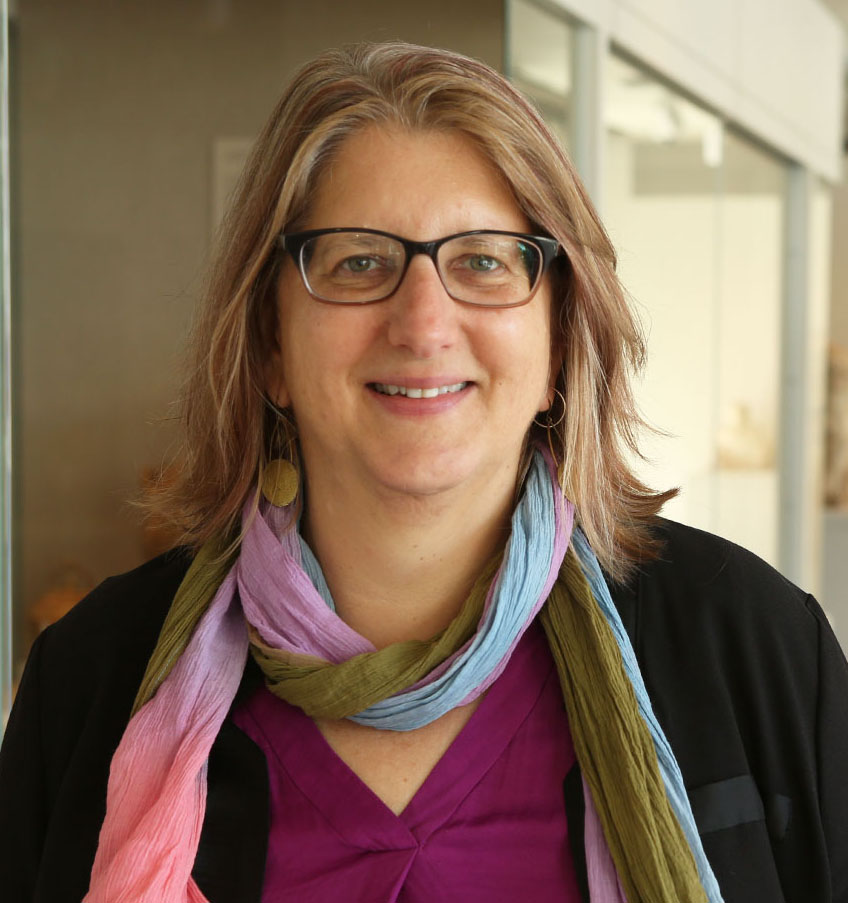 Alexandra Minna Stern, currently the associate dean for the humanities at the University of Michigan’s College of Literature, Science, and the Arts, will be the new dean of humanities at the UCLA College. Her appointment is effective Nov. 1.

Stern is the Carroll Smith-Rosenberg Collegiate Professor of American Culture at Michigan, where she also holds appointments in history, women’s and gender studies, and obstetrics and gynecology. Her research has focused on modern and contemporary histories of science, medicine and society in the U.S. and Latin America, and, most recently, on the cultures and ideologies of the far right and white nationalism.

She is the founder and co-director of the Sterilization and Social Justice Lab, an interdisciplinary research team that explores the history of eugenic sterilization in the U.S.

Stern has two prior connections to the University of California: She earned her master’s degree in Latin American studies from UC San Diego, and later, from 2000 to 2002, she was a faculty member at UC Santa Cruz.

Stern said she looks forward to providing creative and responsive leadership in her new role.

“I am thrilled to be the incoming humanities dean at UCLA and eager to partner with the excellent and diverse units and communities that comprise the division,” she said. “I am honored to be joining a world-class public research university that recognizes the centrality of humanities to liberal arts and the mission of higher education.”

As associate dean at Michigan, Stern enhanced humanities research, promoted curricular and funding opportunities in experimental humanities, and supported languages and global studies. Prior to that role, she held a series of other leadership positions at the Ann Arbor campus: chair of the department of American culture (2017–19), director of the Latin American and Caribbean Studies Center/Brazil Initiative (2014–17) and associate director of the Center for the History of Medicine (2002–12). She has been a faculty member at Michigan since 2002.

Among the numerous grants and fellowships she has received are awards from the National Endowment for the Humanities, the Ford Foundation, the Robert Wood Johnson Foundation and the National Institutes of Health. She is frequently quoted in prominent media outlets, from the Los Angeles Times to the Atlantic.

In a message to the campus community, Interim Executive Vice Chancellor and Provost Michael Levine wrote, “Chancellor [Gene] Block and I are confident that UCLA Humanities will continue to thrive and fulfill its vital role on campus under Alex’s capable leadership and that she will be an extraordinary addition to our campus leadership team.”

In addition to her master’s from UC San Diego, Stern earned a bachelor’s degree from San Francisco State University and a doctorate in history from the University of Chicago.

Stern will succeed David Schaberg, who has led the humanities division since 2011. Schaberg will return to teaching and research full time after a sabbatical.

A media-savvy celeb, Trump knows how to get coverage, journalists say

Black Feminism Initiative meets the moment, in service of a more just future 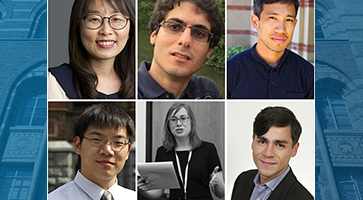