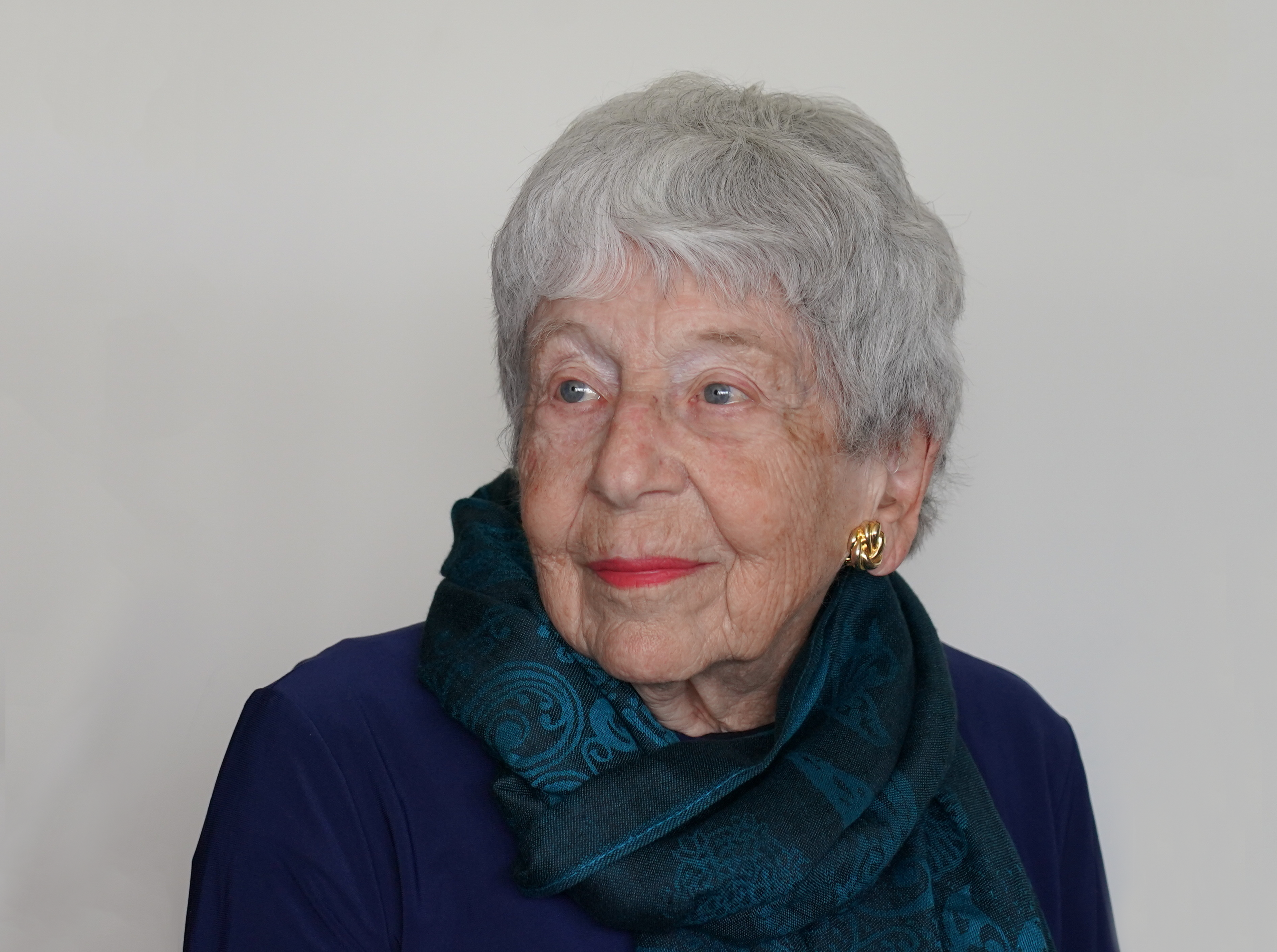 Margaret Kivelson, professor emeritus of space physics in the UCLA College, has been honored as the 2021 recipient of the American Physical Society’s James Clerk Maxwell Prize for her contributions to the field of plasma physics.

The prize’s citation praises Kivelson for her “ground-breaking discoveries in space plasma physics and for seminal theoretical contributions to understanding space plasma processes and magnetohydrodynamics.” The award, which includes a $10,000 prize, will be presented at the annual meeting of the APS Division of Plasma Physics in November.

“This unexpected and highly appreciated recognition should rightfully be shared with my UCLA colleagues, in my view the most exceptional group of plasma physicists in the world,” Kivelson said. “I intend to donate the prize funds to a graduate fellowship in the department of Earth, planetary and space sciences, my academic home at UCLA.”

Kivelson discovered an ocean inside Jupiter’s moon Europa and a magnetic field generated by Ganymede, the planet’s largest moon. Her studies of Jupiter’s magnetospheric plasmas have allowed scientists to better understand the interiors of planets and their moons.

She conducted research on solar terrestrial coupling with measurement from one of the early spacecraft in the 1970s, laying the foundations for understanding how magnetospheric convection feeds Earth’s radiation belts. In the 1990s, Kivelson led NASA’s Galileo magnetometer team to a series of discoveries. In this century, she has provided insights into understanding Saturn’s system as part of the Cassini magnetometer team.

She joined UCLA in 1967 as an assistant research geophysicist, and was promoted to full professor in the department of Earth and Space Sciences in 1980.