Nandita Garud, an assistant professor of ecology and evolutionary biology, has been named an Allen Distinguished Investigator by the Paul G. Allen Frontiers Group. 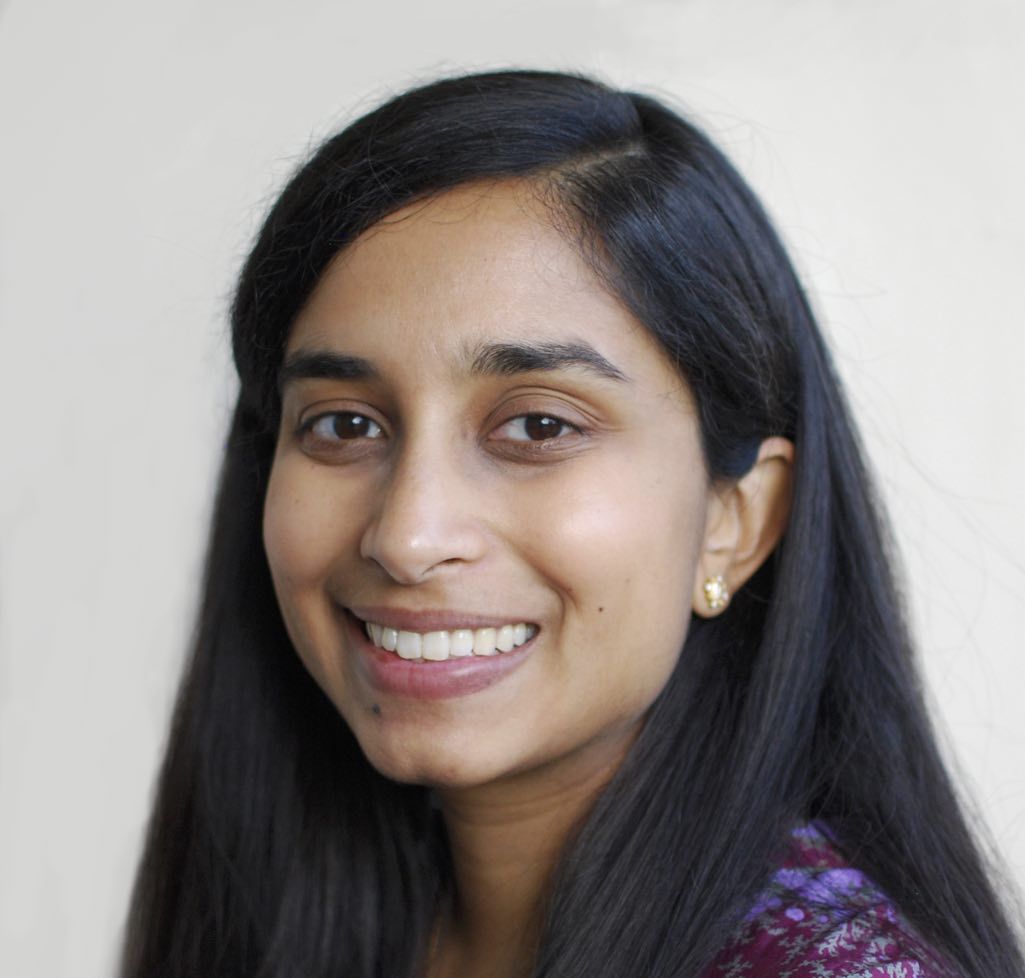 The award will provide Garud and two faculty colleagues — Aida Habtezion at Stanford University and Carolina Tropini at University of British Columbia — with $1.5 million in research funding over three years to study the role of gut microbiota and other factors in patients with inflammatory bowel disease, or IBD. Patients with IBD, a disease that stems from chronic inflammation in the intestines, have widely varied symptoms and responses to treatment, which cannot be fully explained by human genetics.

Garud and her colleagues are leading a project to explore how patients’ immune responses, metabolism, gut microbiota and environments may contribute to that variability. The research has the potential to lead to better, more tailored treatments for this class of immune diseases.

Despite the close links between human health — including our immunity — and how our bodies process what we eat, the intersection of immunology and metabolism remains a poorly understood area of human biology, Garud said.

“It is uncharted territory as to how the microbes inside of us contribute to the inflammation phenotype,” she said. “We are excited to explore these questions using a combination of techniques, ranging from metabolomics to imaging to statistical development that leverage the team’s diverse expertise.”

“In so many diseases, a tipping point is reached where entire systems in our bodies are thrown off balance,” said Frontiers Group Director Kathy Richmond. “Studying the complex and fascinating interactions between the immune system and energy metabolism will give us a better understanding of what it means to be healthy and how it might be possible to return those systems to balance after damage or disease.”

The Frontiers Group was founded by the late philanthropist Paul G. Allen in 2016.

This article, written by Stuart Wolpert, originally appeared on the UCLA Newsroom.