Hosea Nelson, an assistant professor of chemistry and biochemistry, has received the 2020 Novartis Early Career Award in organic chemistry for his scientific achievements in the field. He will receive an unrestricted research grant as part of the award.

Nelson earned his doctorate in 2013 from the California Institute of Technology. After postdoctoral training at UC Berkeley, he joined the UCLA faculty in 2015. In October, he received the 2020 Eli Lilly Grantee Award for organic chemistry.

Novartis, a Switzerland-based multinational pharmaceutical company, gives the Early Career Award annually to outstanding scientists within 10 years of having established an independent academic research career in the areas of organic or bioorganic chemistry. 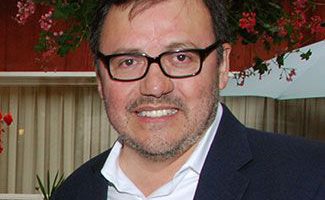