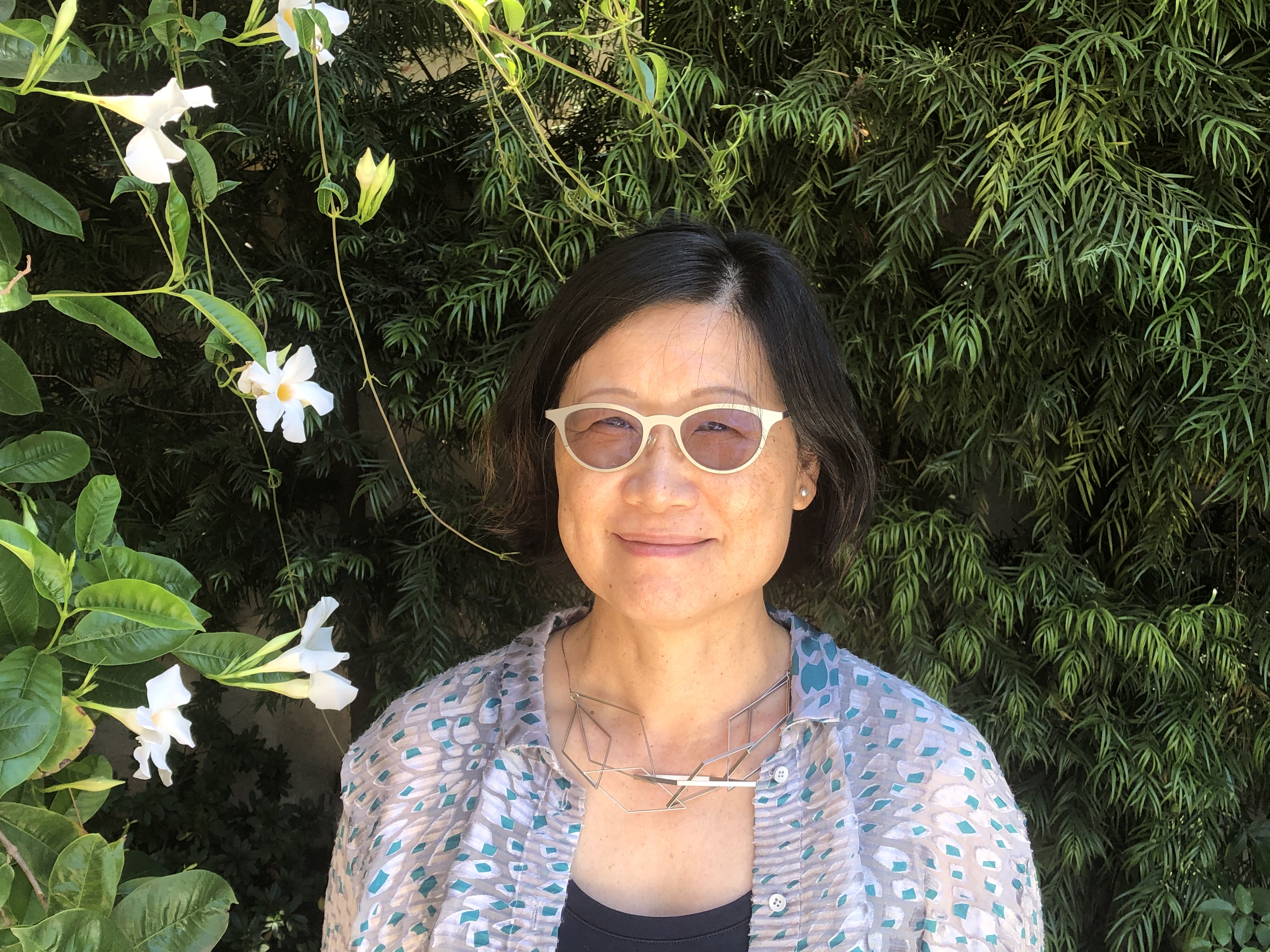 Humanities scholar Shu-mei Shih has been named the inaugural Edward W. Said Professor of Comparative Literature in the UCLA College division of humanities.

A UCLA faculty member since 1993, Shih is a professor in the departments of comparative literature, Asian languages and cultures, and Asian American studies and is vice president of the American Comparative Literature Association.

David Schaberg, senior dean of UCLA College and dean of humanities, said, “This prestigious endowed professorship recognizes Shu-mei Shih’s distinguished record of scholarship and teaching in comparative literature. We are proud that the legacy of Edward Said’s contributions to scholarship will live on at UCLA and will be represented in our eminent colleague’s continuing work.”

Shih’s research centers on the intersections of Sinophone, Asian American and transnational studies, with a focus on literature, visual culture and critical theory. She writes about modern literature and culture from the Sinophone world, as well as minority discourse, feminism and settler colonialism.

“It is a great honor to be awarded the Edward W. Said Professorship of Comparative Literature,” said Shih. “This endowment will allow me to continue pushing the boundaries of this vibrant field and to support graduate students in their endeavors.” Specifically for the field, she is currently at work on a monograph titled “Comparative Literature in a Relational World.”

Shih’s groundbreaking work “Visuality and Identity: Sinophone Articulations across the Pacific,” published in 2007, launched the field of Sinophone studies, which trains a cultural lens on Sinitic-language communities dispersed around the world, including in the People’s Republic of China, Taiwan, Hong Kong and the United States.

Shih co-directed UCLA’s Mellon Postdoctoral Fellowship in the Humanities Cultures in Transnational Perspective for a decade. She is the recipient of numerous awards, honors and fellowships and has been a visiting professor in prestigious institutions around the world. She also serves on editorial boards in Asia, Europe and the Americas and is the editor of the Sinophone Studies book series at the University of California Press. She currently holds an honorary chair professorship in the Department of Taiwan Languages, Literature and Culture at National Taiwan Normal University and was previously the Hon-yin and Suet-fong Chan Professor of Chinese at the University of Hong Kong.

The Said Professorship was established in 2018 by a gift from the estate of Jean Stein, eldest daughter of Jules and Doris Stein (namesake of the UCLA Stein Eye Institute). Stein, who died in 2017, was a bestselling author, arts patron and magazine editor who greatly admired the prominent scholar, literary critic and political activist Edward Said. During her career, she regularly crossed paths with other luminaries, writers and intellectuals such as Joan Didion and John Kenneth Galbraith.