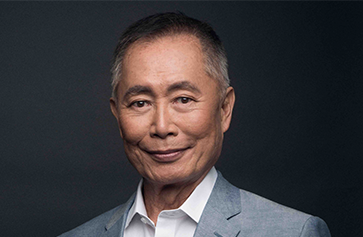 George Takei, once best known for his role as Mr. Sulu on the original Star Trek, has since become known to the next generation of fans as a social justice activist, author and social media star. The UCLA alumnus will speak at the virtual celebration of the UCLA College’s class of 2020 on June 12, publicly viewable online. In advance of the big day, Takei talked with UCLA Newsroom about some of the forces that shaped his activism, his advice for the class of 2020, and a couple of his guidelines for harnessing humor and social media in support of human rights. 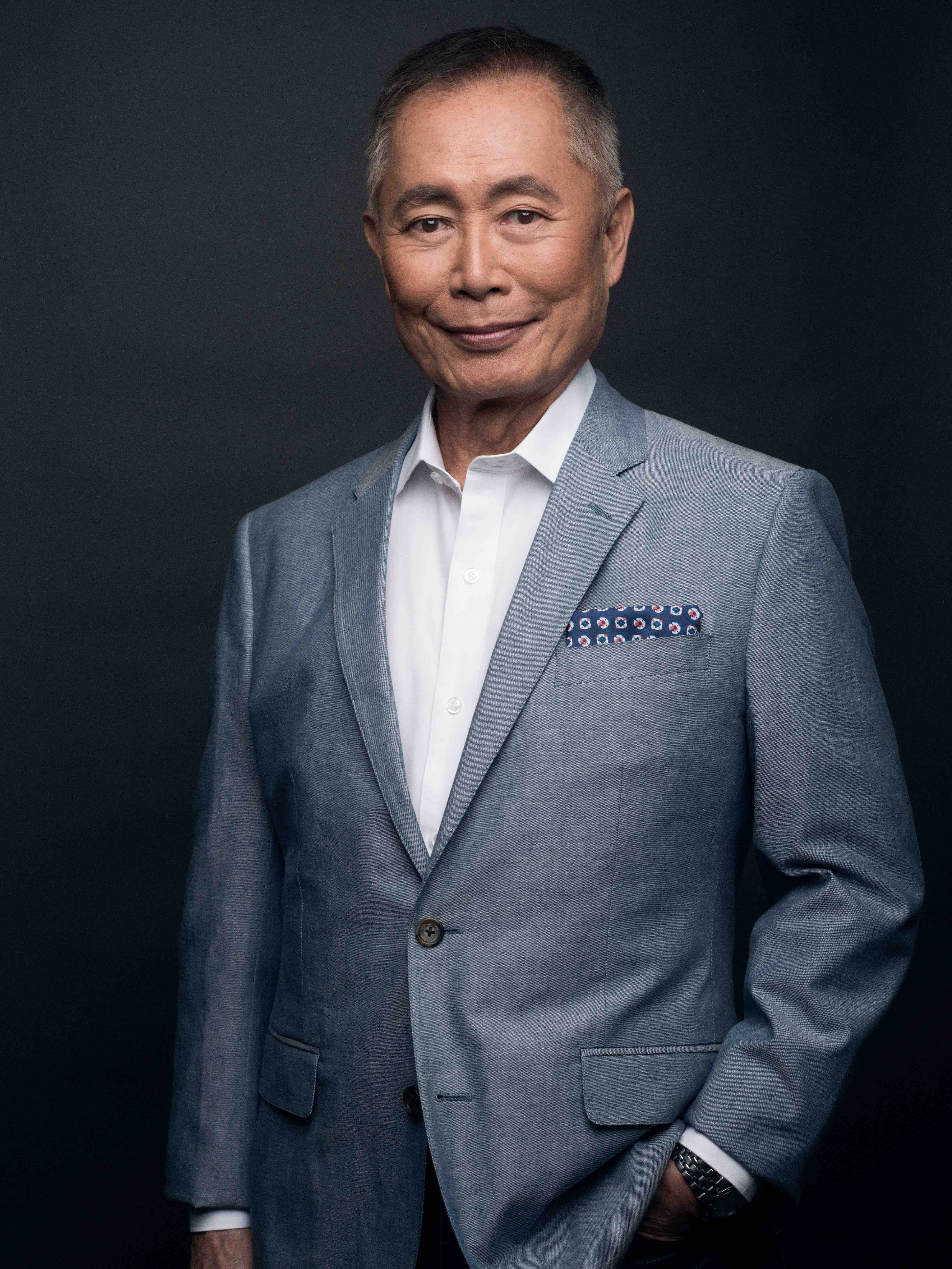 As a child during World War II, you were among thousands of Japanese Americans imprisoned in internment camps by the U.S. government, based solely on your heritage. How did that early experience inform your understanding of authority and your commitment to social justice today?

I was 5 years old when my family and I were imprisoned in a barbed wire camp in the swamps of southeastern Arkansas — too young to understand the experience. But, as a teenager, I became intensely curious about my internment. I couldn’t find anything in the history books of the time about the camps. So, my father and I had many after-dinner discussions about our imprisonment — some became quite heated.

He explained to me that ours was a “peoples’ democracy” in which the people have the capacity to do great things, and, at the same time, people are fallible human beings. Presidents are human with the fallibility of all humans. They make mistakes. However, our democracy is a participatory democracy. It is existentially dependent on people who cherish the ideals of our democracy to actively participate. In the early 1950s, my father took me to downtown Los Angeles to the Adlai Stevenson for President campaign headquarters and we volunteered. Actually, he volunteered me and I understood what he meant by participatory democracy. Since then, I have been active in electoral politics and social justice campaigns.

You are an activist known for speaking up for human rights, and you also have a big social media presence with a very specific brand of humor. How do you think about using humor to shine a light on injustice?

Politicians, like all of us, sometimes say ridiculous things. They become ripe for lampooning. When their proposals reflect their silly statements, they become wide open to mockery. It’s fun to kill those bills by laughing them to death.

On social media, you publicly call out prominent people when you think they are wrong. What guides your decisions on how to engage with people who disagree with you?

I put the statement of the person with whom I disagree in a larger context that that might underscore the inappropriateness or the unjustness of their point. If humor can do it, I avoid using ridicule or parody.

The class of 2020 is graduating into a global pandemic, a depressed economy, a climate crisis and what some are calling the biggest civil rights demonstrations since the late 1960s. What advice do you have to help these graduates tackle the problems they face?

It certainly is a dauntingly challenging world into which the 2020 class enters. As I wrote in my speech, they face a tough new world where they will be severely tested. They have to rise to the challenge — be as tough, even tougher, than the challenge. Be innovative as we have never been. We are counting on them to invent a new society we have never known before. Boldly go …

You became a theater major at UCLA despite warnings from friends that an Asian American would have limited acting prospects, and you went on to become an icon as Mr. Sulu on Star Trek in the late 1960s and beyond. You lived through a time when you couldn’t be openly gay, and now you and your husband are gay-rights activists. For others who need similar perseverance, what is your advice?

Same advice I gave above. When my father warned me about the Hollywood scene and its history of stereotypes, I, more out of audacity than thought, said, “Daddy, I’m going to change it!” And perhaps I ultimately nudged it a bit.

But that same teenager, as a man, was “closeted” most of my adult life because I desperately wanted my acting career. It was torturous for me as an activist on myriad social issues to be silent while other bold and determined people sacrificed their jobs, careers, everything, fighting for LGBTQ equality, an issue so personal to me. It wasn’t until I was in my 60s when California Gov. Arnold Schwarzenegger vetoed the Marriage Equality bill in 2005 that I was angry enough to make the decision to “come out.” And I came out roaring! But I am not that heroic man I urge the 2020 generation to become. I, too, am a fallible man.