You are here: Home / Featured Stories / Box 2 / For census season, these UCLA students want to make sure everyone coun... 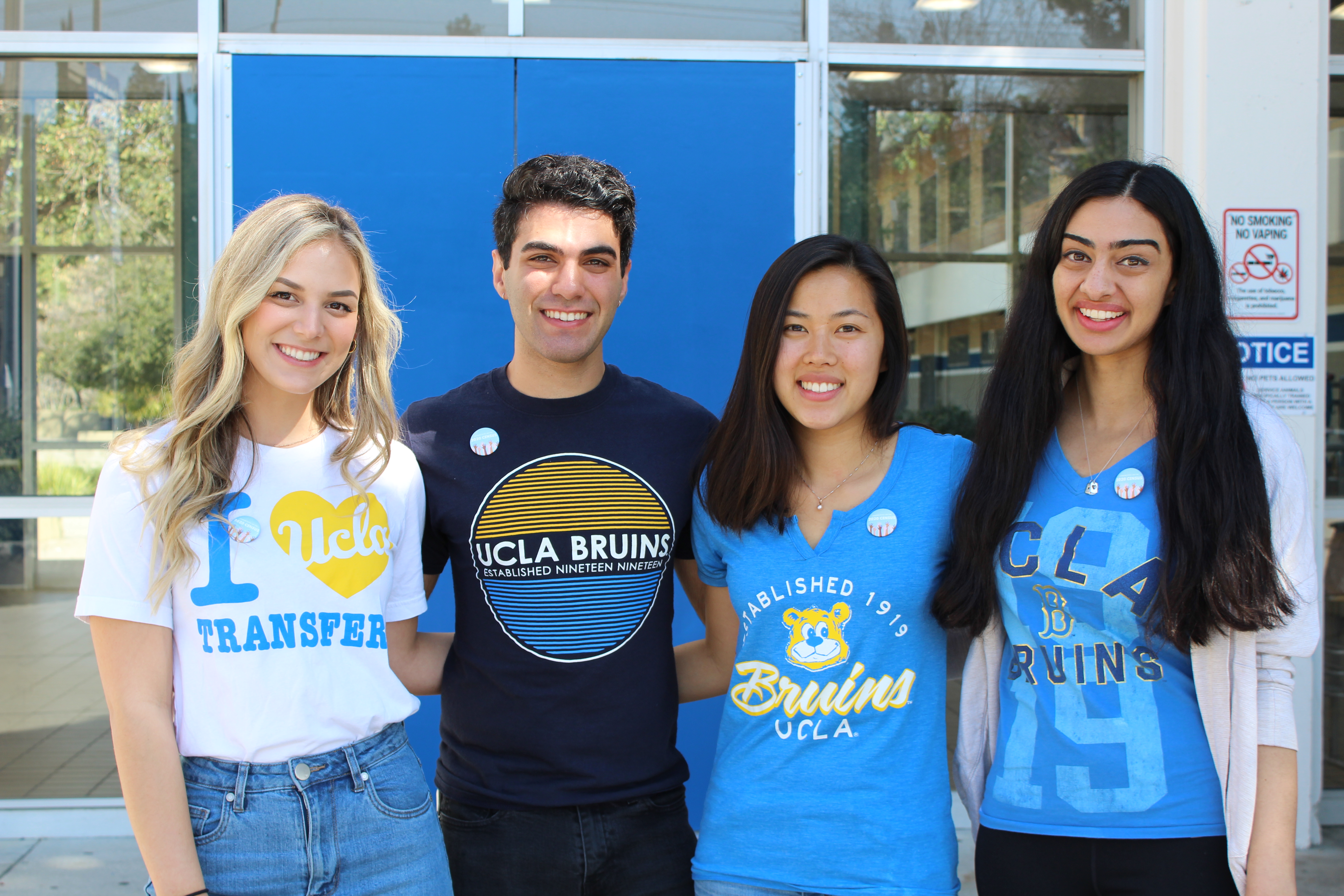 Two civic-minded UCLA undergraduate students have turned one of their courses into a platform for encouraging others to participate in the U.S. Census.

Amy Bugwadia and Kaumron Eidgahy were inspired to action by a UCLA course on the census taught by UCLA political science professor Natalie Masuoka. The course, which ended in March, required students to undertake a community engagement project related to the census.

Bugwadia and Eidgahy both came away with a new appreciation for the need to boost participation in Los Angeles County, which historically has been undercounted in the survey. Both have served as UCLA resident assistants, and one of their efforts has centered on communicating the importance of the census to students who have relocated because of the COVID-19 pandemic and the campus’s recent shift to remote learning.

The California Complete Count committee, a state entity helping to conduct the census, has encouraged students who had planned to be living in UCLA residence halls as of April 1 to count themselves as campus residents.

“Whether or not students are able to actually be on campus right now, UCLA has been our home for years, and making sure we get counted will benefit [students] who will be here 10 years from now,” Bugwadia said.

Bugwadia and Eidgahy are both second-generation immigrants, and both have adopted roles as trusted messengers of political and cultural information for their extended families.

“I am extremely passionate about making sure people of color are counted,” Eidgahy said. “I have this tradition with my mom. Every time there is an election, we sit down and spend a couple of hours going through the ballot. I saw this very clear parallel with the census, even though I’d never had that experience before.”

For Masuoka’s course, Bugwadia and Eidgahy decided their work in the community would focus on inspiring high schoolers in two of Los Angeles County’s vulnerable neighborhoods to become trusted messengers for their families and communities. So the UCLA students developed a curriculum and presented it with their class team at two San Fernando Valley high schools, El Camino Real Charter and Canoga Park, shortly before the county’s safer at home protocols went into effect.

While it has historically been difficult to produce accurate census counts for Los Angeles County, Masuoka said the coronavirus pandemic is likely making it even more challenging in 2020.

“We live in one of the most hard-to-count counties in the country, thanks to a confluence of factors,” she said. “It is a populous county and is geographically spread out, which means counting is exacerbated by the multiple socioeconomic and racial groups within it. And there’s every indication that it will be even harder this year.”

Dispelling myths and fears is a big job for families’ “trusted messengers,” especially in immigrant communities, said Bugwadia, a fourth-year student majoring in political science and minoring in disability studies.

“Being a trusted messenger particularly important in the current political climate,” she said. “It can be frustrating and maybe even terrifying for a lot of folks who come from underrepresented communities, but those are the communities who really do benefit from the census.”

Bugwadia said the campaign was aimed not only at students, but also at teachers. “They, too, are trusted messengers. That was our experience growing up in the school system.”

Eidgahy is a third-year student majoring in political science and communication. His family emigrated from Iran, and he has spent time recently quelling their fears about the census by explaining the provisions for how census information is used — including that only non-personally identifiable data is released to government institutions or outside organizations. And he explained the Title 13 confidentiality protections that were put into place after census information was used to incarcerate Japanese Americans during World War II.

Bugwadia and Eidgahy have continued to make virtual connections with campus and local community groups as part of a spring quarter independent study project under Masuoka’s tutelage. Both students are aspiring social scientists, and they recognize the importance of accurate census data for people working at research institutions like UCLA.

Other students in Masuoka’s course focused on efforts to reach different populations, including people with disabilities and individuals experiencing homelessness. The students made videos, stickers and graphics to promote participation in the census, and they collected a total of nearly 2,000 pledge cards from community members who promised to complete the questionnaire.

Those cards were meant to be displayed in Kerckhoff Hall during spring quarter as a way to inspire more people to complete the census questionnaire. Fortunately, Masuoka’s syllabus for the class had already included a plan to create a website that would house information and images from the students’ projects and continue their pledge effort.

The course materials and website were funded through an instructional improvement program grant from the UCLA Center for the Advancement of Teaching.

Masuoka said it was important to her to create a politically engaged learning environment that lent itself to a range of political viewpoints.

“The census is nonpartisan; it’s something everyone can and should care about regardless of their position on politics or government policies,” she said. “The class went even better than I could have imagined. I’m new to UCLA and this was a great example of the kind of talented students we have here.” 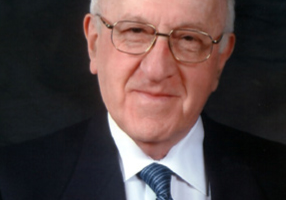 Imaging technique could help identify where landslides are likely

Bringing Notre-Dame and Other Buildings Back to Life, UCLA Professor Reconstructs the Lost Monuments of Medieval Paris