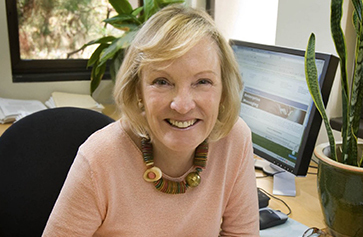 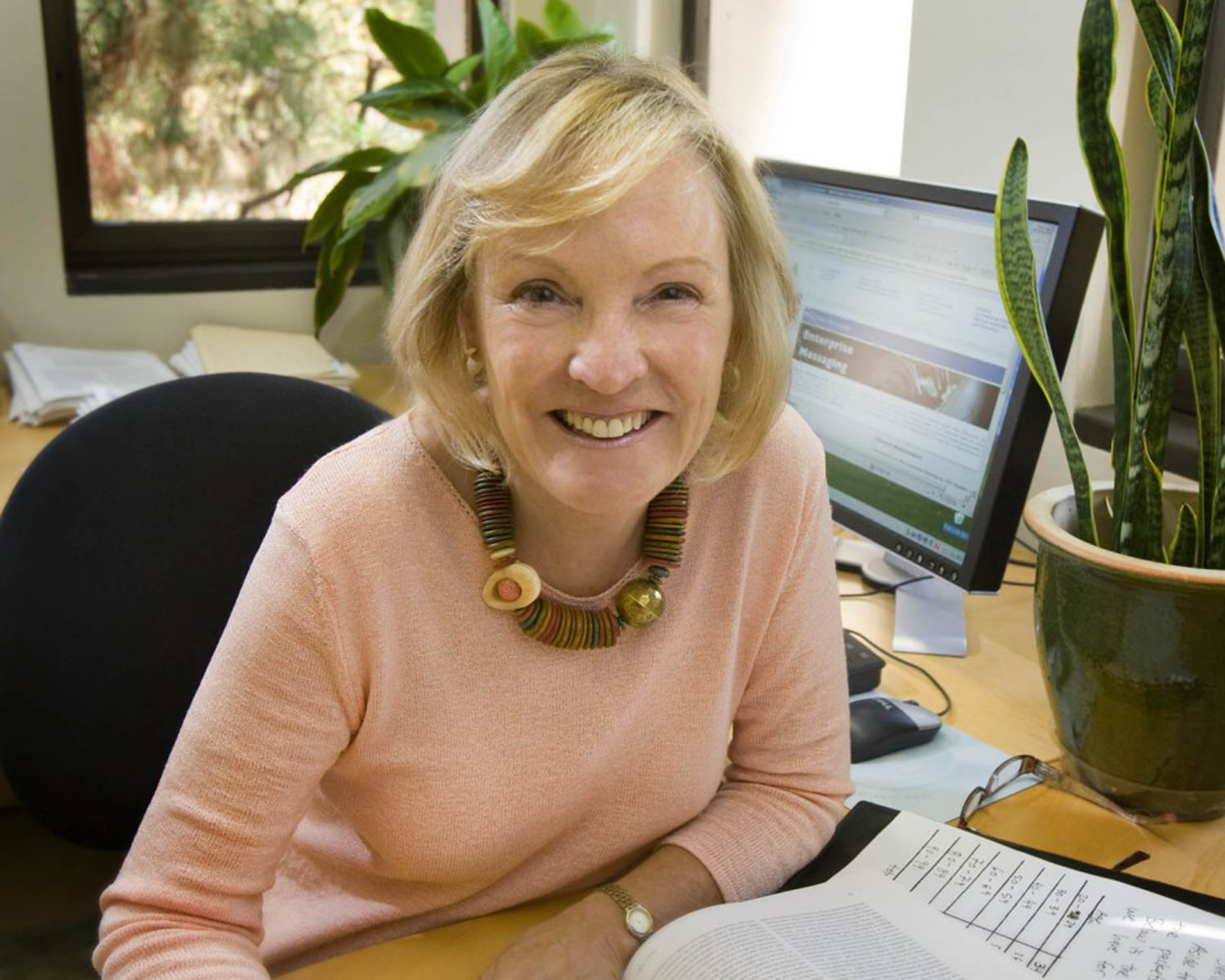 Shelley Taylor was recently honored as one of the most influential social psychologists working today. (Photo Courtesy of Shelley Taylor)

Shelley Taylor, distinguished research professor of psychology in the UCLA College and the founding scholar in the areas of social cognition, health psychology and social neuroscience, has been awarded the BBVA Foundation Frontiers of Knowledge Award in Social Sciences.

The BBVA Foundation praised Taylor, who has been on faculty at UCLA since 1979, as a pioneer of social cognition who revealed the role of cognitive bias in social relations. Social cognition is the process of people making sense of the social world — how people think about themselves, other people, social groups, human history and the future. This social knowledge begins to develop in infancy, and guides human beliefs about others, and social behavior.

“It is a great honor to receive this award,” said Taylor, a member of the National Academy of Sciences and the American Academy of Arts and Sciences, who is an expert on how people cope with adversity. “In the last decades, social cognition has gone from being an interesting idea to being a guiding force in scientific inquiry concerning how people think about themselves and the social world. I am especially grateful to my colleague, Susan Fiske for her important collaborative role in the development and subsequent prominence of this field.”

The foundation’s award citation praised Taylor as one of the most influential social psychologists working today whose “amazing insights” and “outstanding contributions” have elucidated the role of cognitive shortcuts in shaping social interactions.

The BBVA Foundation Frontiers of Knowledge Awards, established in 2008, recognize and reward contributions of exceptional impact in science, technology, social sciences and the humanities. The BBVA Foundation, part of financial group BBVA, partners with the Spanish National Research Council, Spain’s premier public research organization. The foundation promotes world-class scientific research and recognizes significant contributions in scientific research with Frontiers of Knowledge Awards that include a cash prize of 400,000 euros.

Taylor and Fiske, a psychology professor at Princeton, with whom she has been collaborating since 1972, published in 1984 “Social Cognition,” a landmark book; its fourth edition, in 2012, is titled, “Social Cognition: From Brains to Culture.” The authors proposed a model in which people process information on their social environment (people, groups, social situations) at two distinct speeds: a slow, careful speed, based on a systematic analysis of all available data, and a faster, relatively superficial one drawing on “cognitive shortcuts,” biases and strategies that simplify complex problems.

Instead of reaching conclusions in a rational manner, people often rely on shortcuts, including stereotypes. Taylor and Fiske defined several types of social thinkers, including what they called the “cognitive miser,” who exhibits a kind of bias favoring information that confirms one’s own beliefs, reducing the mental effort involved in processing. The cognitive miser simultaneously draws on and reinforces existing stereotypes, such as race, gender, age and immigrant status. Their model, the committee wrote, “details the conditions under which more elaborative cognitive processes are used as a basis for decision.”

Taylor is also among the founders of health psychology, renowned for her contributions on how stress affects health, and how social factors are able to buffer this effect.

Her research in health psychology led her to the discovery of “positive illusions,” with which people tend to perceive things in an optimistic light, believing they are better than they are. Taylor showed that this bias contributes to the improvement of health, and that these illusions are very adaptive. Taylor is a leader in research into how stress affects health, and how social factors can serve as a buffer in this respect.

What happens when your social support becomes dangerous?

In a new article published by the BBVA Foundation, Taylor and Fiske analyze the impact the COVID-19 pandemic may have on social life. Other people, they note, are the source of our greatest danger and our greatest support. How do we decide who is safe and trustworthy? They explain how social cognition allows us to make these determinations.

Under normal circumstances, social support is one of the most effective resources a person has for dealing with threat.

“One of the particularly disturbing aspects of the coronavirus epidemic is that it undermines and can even eliminate this vital resource,” the article said. “The infection is, of course, socially transmitted, so an infected person likely got it from a social contact and may subsequently inadvertently pass it on to others. How devastating it is to know that one’s social support may be eliminated by the very stressor one is trying to combat, manage, or avoid.”

The article states that there could be other consequences, as well, such as the impulse to form new friendships may be muted and people could come to view the world with more suspicion and concern.

“And yet, there is also the likelihood that we will emerge from these trying times with renewed appreciation for our social ties and the physical and emotional benefits they provide. Never is it more clear than in a crisis that no one solves such severe problems alone. We must depend on one another for warmth, kindness, and help and by providing and receiving the support that is the essence of our humanity.”

Taylor also developed an alternative to the prevailing fight-or-flight theory of how people respond to stress, which is the idea that people respond either aggressively to stressful events or flee from them. Her alternative, “tend-and-befriend” model states that people, especially women, seek positive, nurturing social relationships.

Eight of Taylor’s research articles in peer-reviewed scientific journals have each been cited more than 1,000 times. Her research has been supported by the National Science Foundation and the National Institutes of Health since 1974.