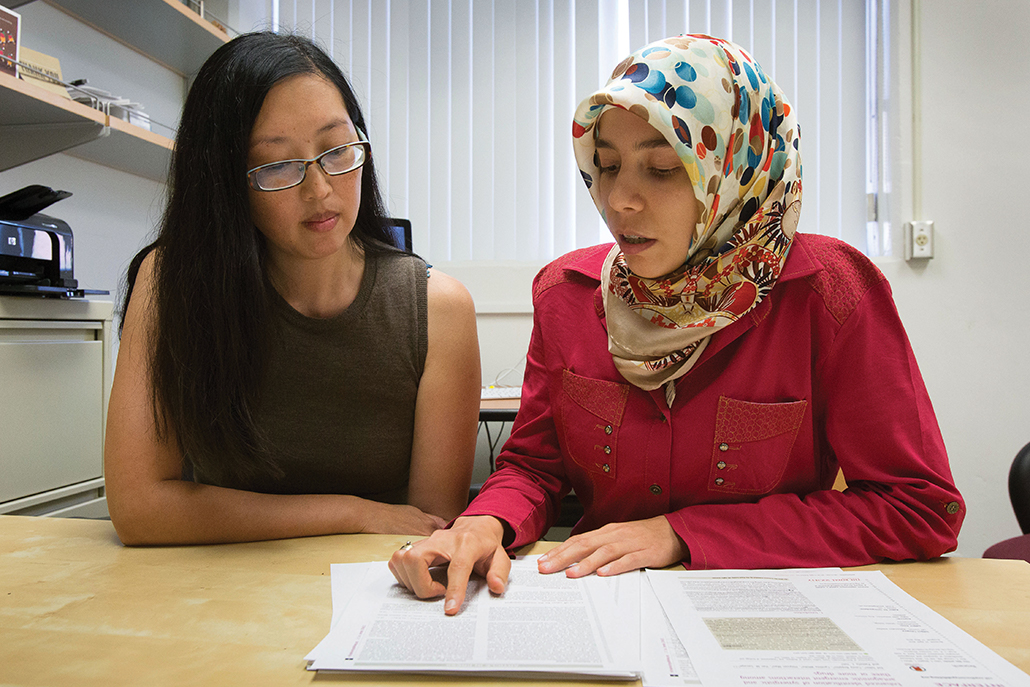 Remarkably, 8,119 new combinations of antibiotics are surprisingly effective at killing harmful bacteria, UCLA biologists reported Sept. 3 in the journal npj Systems Biology and Applications (a Nature research journal). The discovery of so many potent new antibiotics may help avert a post-antibiotic era in which severe, antibiotic-resistant pathogens and common infections can injure and kill large numbers of people, as the World Health Organization warned in a 2014 report on antibiotic resistance as a worldwide threat to public health.

“We expect several of these combinations, or more, will work much better than existing antibiotics,” said Pamela Yeh, assistant professor of ecology and evolutionary biology and one of the study’s two senior authors.

“We shouldn’t limit ourselves to just single drugs or two-drug combinations in our medical toolbox. There is a tradition of using just one drug, maybe two; we’re offering an alternative that looks very promising.

“Traditionally, scientists have thought the interactions among many drugs combined — such as four and five drugs together — would be too small to matter, or would cancel one another out. We have shown that is not the case.”

Surprising results
“I was blown away by how many effective combinations there are as we increased the number of drugs,” said Van Savage, professor of ecology and evolutionary biology and of biomathematics and the other senior author. “People may think they know how drug combinations will interact, but they really don’t.”

Why are these multidrug combinations so effective?

“Some drugs attack the cell walls, others attack the DNA inside,” Savage said. “It’s like attacking a castle or fortress. Combining different methods of attacking may be more effective than just a single approach.”

“A whole can be much more, or much less, than the sum of its parts, as we often see with a baseball or basketball team, and as we are finding when combining antibiotics,” Yeh said. She cited the decisive upset victory of the 2004 Detroit Pistons — a cohesive team with no superstars — over a Los Angeles Lakers team with Kobe Bryant, Shaquille O’Neal, Karl Malone and Gary Payton, and coached by Phil Jackson, in the NBA championship. 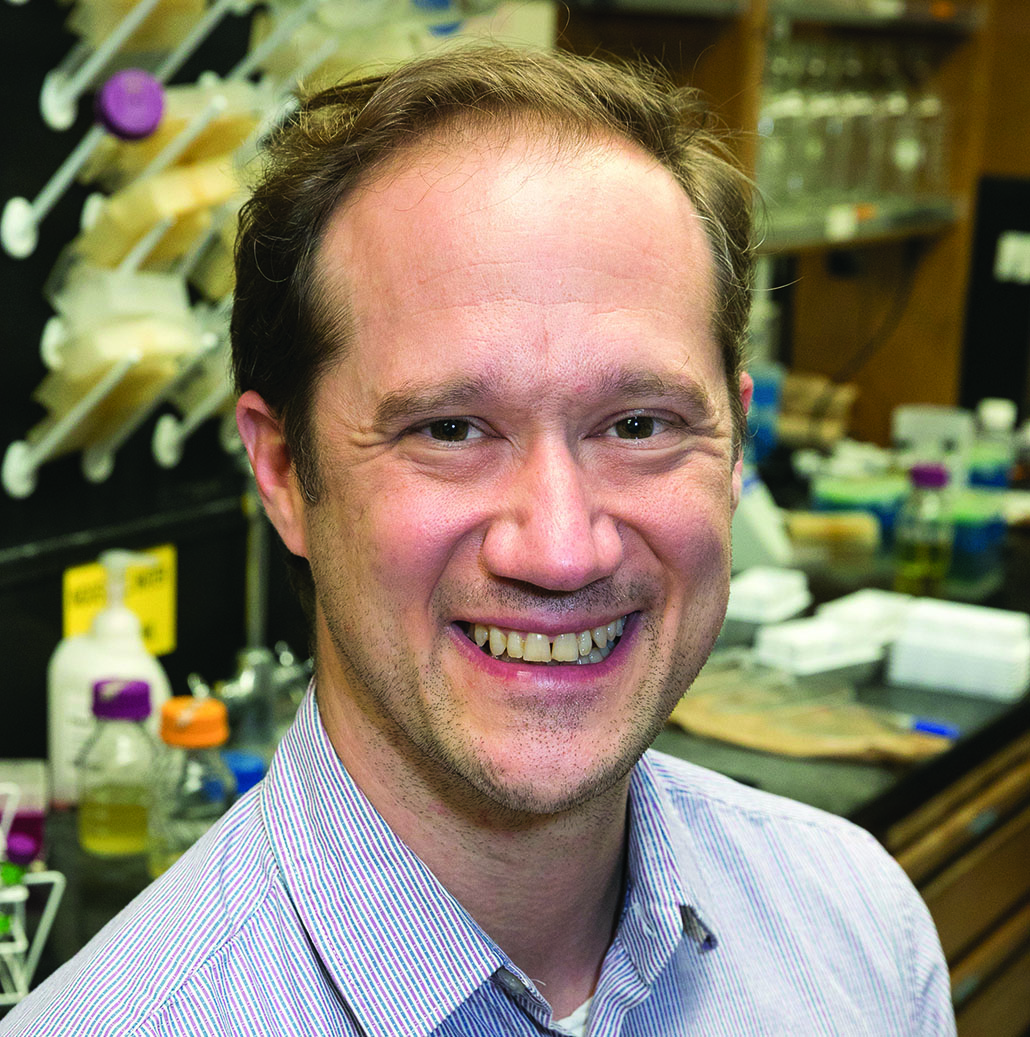 New mathematical model tested
The biologists developed and used a mathematical formula for analyzing how multiple factors interact. They call their framework Mathematical Analysis for General Interactions of Components (MAGIC).

“We think MAGIC is a generalizable model that can be applied to other diseases, including cancers, and in many other areas with three or more interacting components to better understand how a complex system works,” Tekin said.

Six UCLA professors named fellows of the American Association for the Advancement...

Narrowing the gap between physics and chemistry
Scroll to top