You are here: Home / College Newsletter / UCLA political science team leading the way in the study of race and ethnicity... 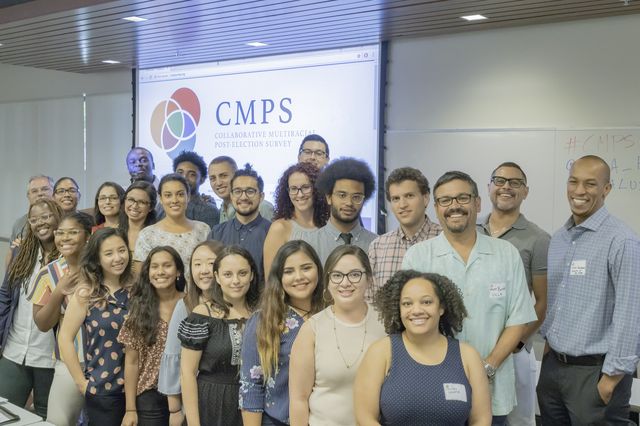 The 2018 Collaborative Multiracial Post-Election Survey meeting held at UCLA brought together more than 100 scholars from universities and colleges across the country.

How do race and ethnicity affect the U.S electorate and the nation’s political system? What effect did Bernie Sanders’ appeal to millennial voters have on Hillary Clinton’s candidacy? How do emotions make an impact on political ambition?

For researchers interested in trying to use data to answer questions like that, UCLA was the place to be this summer, as the second annual gathering of scholars who are participating in the multi-university Collaborative Multiracial Post-Election Survey, known as the CMPS, convened here in Westwood.

In early 2016, UCLA political science professors Lorrie Frasure-Yokley and Matt Barreto, along with co-principal investigators Janelle Wong from the University of Maryland and Edward Vargas from Arizona State University, launched the online survey, which is the first of its kind in the study of race, ethnicity and politics in the United States.

In early August, UCLA hosted its second annual gathering of more than 100 scholars to collaborate on work-in-progress studies using CMPS data including such topics as “Was Hillary Clinton ‘Berned’ By Millennials? Age, Race, and Third-Party Vote Choice in the 2016 Presidential Election” and “Riled Up about Running for Office: Examining the Impact of Emotions on Political Ambition,” both led by UCLA alumnus Jonathan Collins, now at Brown University.

“It’s great to see the diversity of ways the survey findings are explored by scholars of racial and ethnic politics across the country,” Frasure-Yokley said.

The impetus behind the self-funded nationwide research effort was also, in part, about academic inclusion, she said. The project was developed through a collaboration of more than 80 scholars from 55 universities and colleges and 17 academic disciplines and conducted in five languages.

“The 2016 CMPS is more than just a groundbreaking, high-quality, national dataset,” Frasure-Yokley said. “We are changing the way data is collected in the social sciences and collaboratively building a diverse and inclusive academic pipeline of scholars in political science and the social sciences more broadly.”

This event was an important incubator for feedback on more than a dozen current projects, Frasure-Yokley said, and served as an opportunity to brainstorm on efforts to update and improve the survey before it is launched again following the 2020 presidential election.

The CMPS was designed to house large and generalizable samples of racial and ethnic groups, which allow for within-group comparison and analysis of an individual racial group, or comparative analysis across groups.

A series of articles has already been published using CMPS data, including a study of the Asian American vote in the 2016 election, published in the Journal of Race, Ethnicity, and Politics, and another about immigration politics in 2016, published in PS: Political Science & Politics.

The goal is to expand the 2020 survey in several ways, Frasure-Yokley said. The team plans to increase the sample size from 10,000 to 20,000 cases including, but not limited to the following groups: Latinos, African Americans, Asian Americans, whites, Muslim Americans, black Caribbean immigrants and/or black African immigrants, Native Americans and native Hawaiians. They are also planning to poll an ongoing panel of respondents about a subset of issues important to the study of race, ethnicity and politics in the United States.

Earlier this summer, Frasure-Yokley and Tyson King-Meadows, professor at the University of Maryland-Baltimore County, organized a working group to study black politics. The two-day writing retreat held in Washington, D.C. brought together an intergenerational group of 22 scholars, working in research teams of three or four people, who will write and publish together using data from the CMPS. 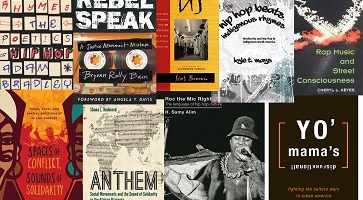 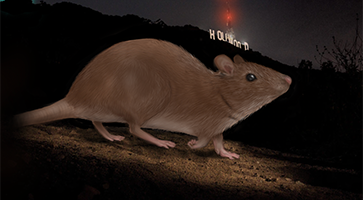 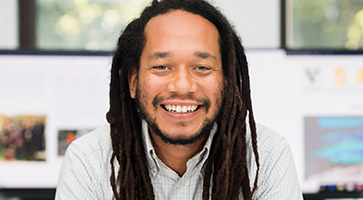 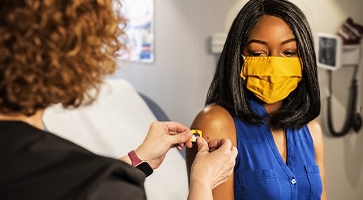 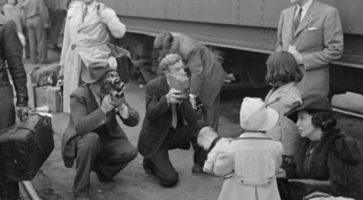 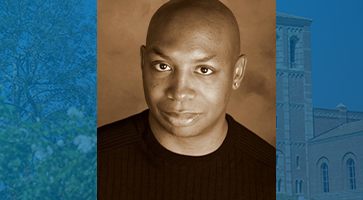 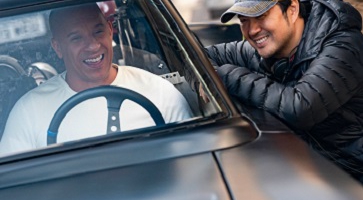 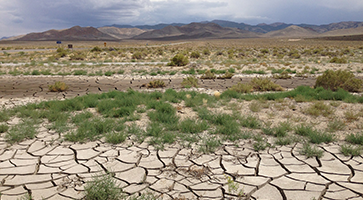 Curing a deadly childhood disease, sharing her love of science, and a sleek...

We have liftoff of student-built satellites
Scroll to top