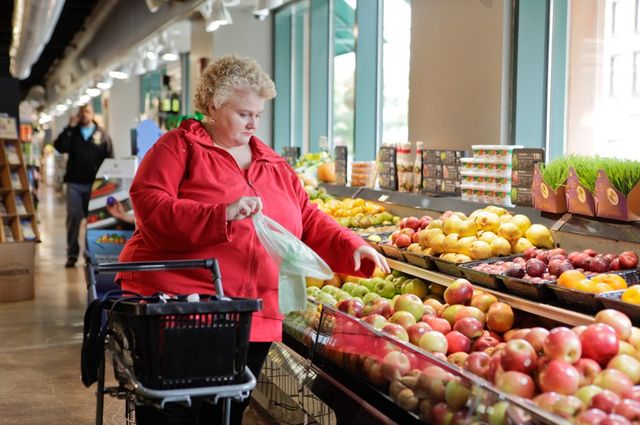 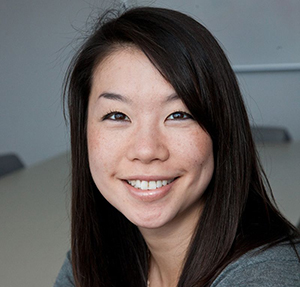 Ancient fossil microorganisms indicate that life in the universe is common