“In part, we hope this serves as tool for artists, producers, writers, directors and actors who are seeking funding and support for future projects that appropriately and creatively reflect the gender and ethnic diversity of the United States.” 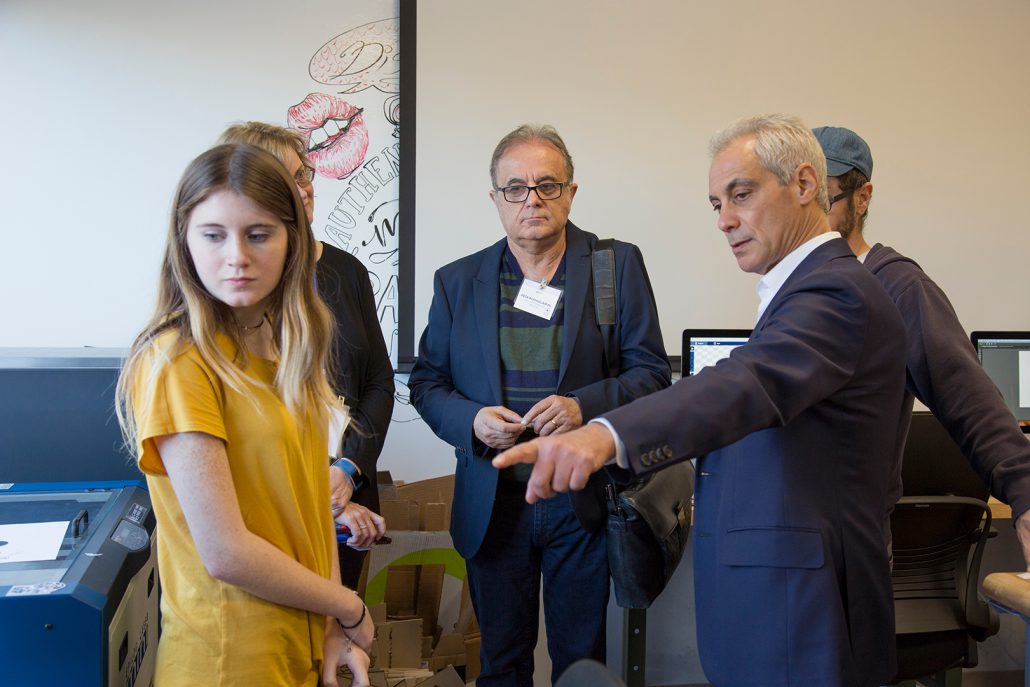 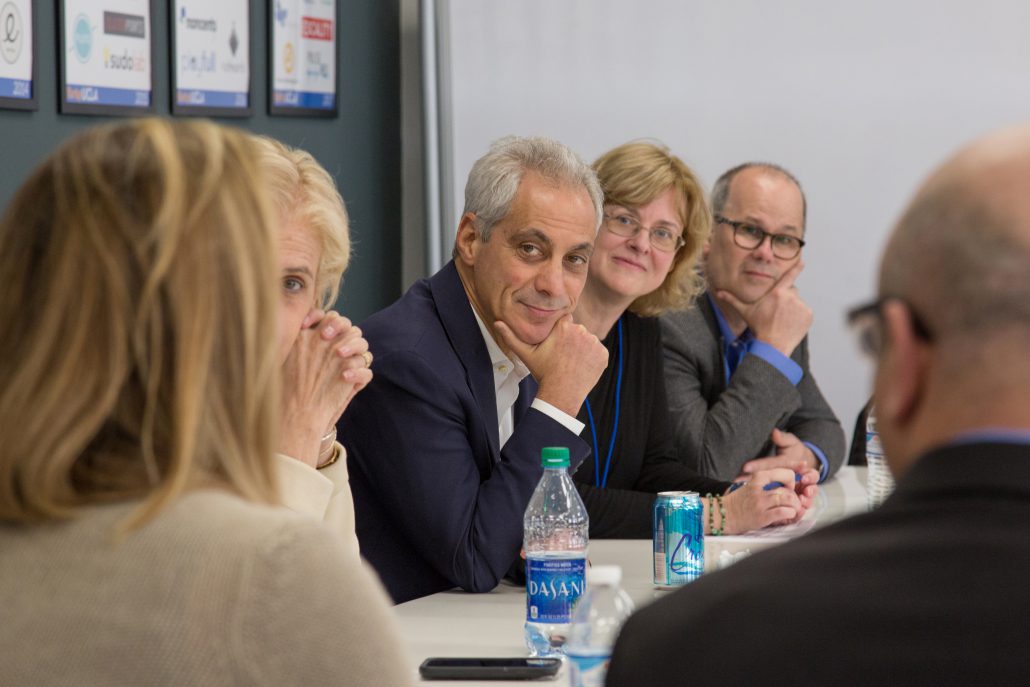 The Cherry Award honors outstanding professors who are extraordinary, inspiring teachers with a positive, long-lasting effect on students and a record of distinguished scholarship. 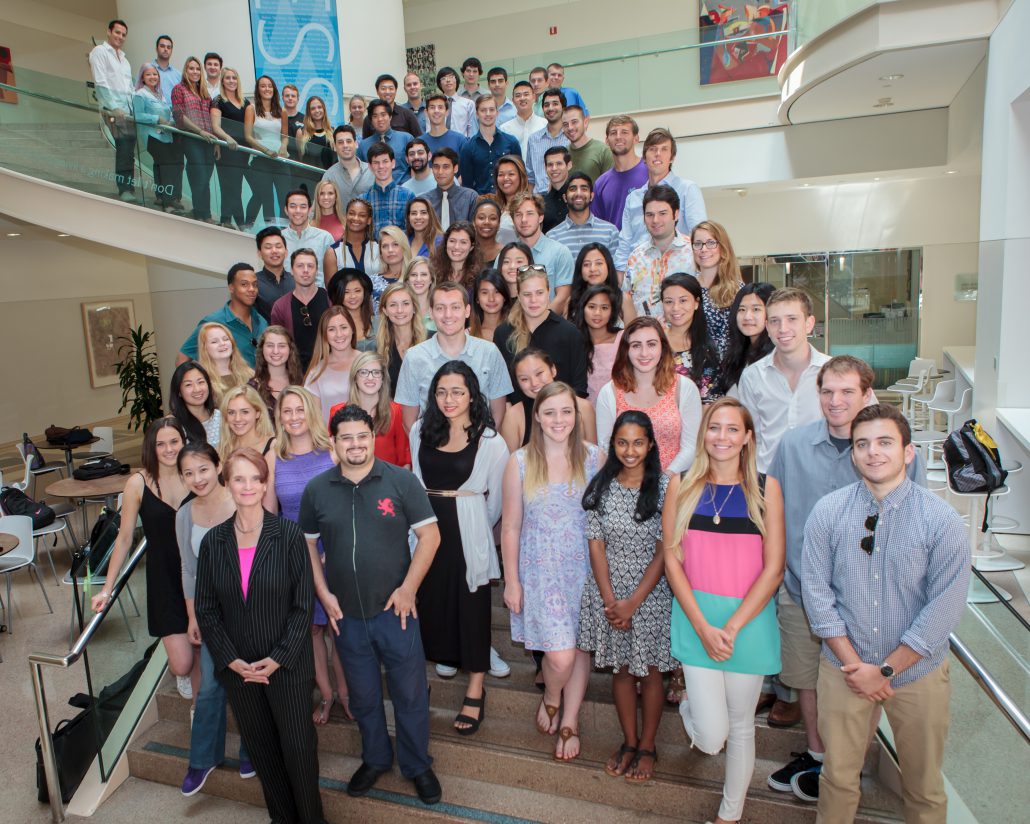