Reciting the quote, “Life imitates art far more than art imitates life,” becomes second nature when one has studied the work of Oscar Wilde as long as veteran UCLA English professor Joseph Bristow. Yet it wasn’t until a 2012 National Endowment for the Arts seminar that Bristow began to reconsider why imitation, alongside artistic forgery, defines Wilde’s formative years, specifically in the case of Thomas Chatterton. 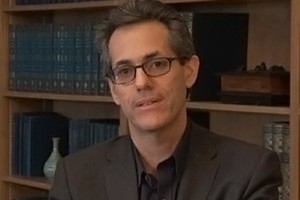