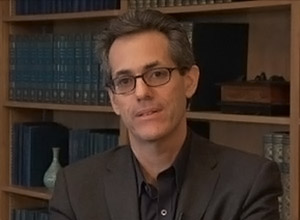 Q&A: UCLA’s resident expert on Oscar Wilde proves author was not a p...
Scroll to top