This fall, we are pleased to welcome two new deans to the UCLA College: incoming Dean of Humanities Alexandra Minna Stern and Interim Dean of Social Sciences Abel Valenzuela Jr. Stern and Valenzuela spoke with the College about their new roles: 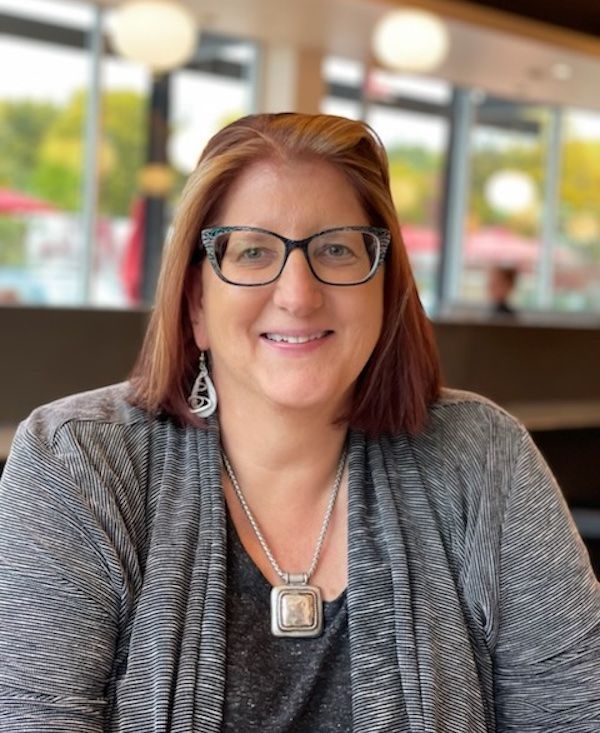 Alexandra Minna Stern will become UCLA’s dean of humanities on Nov. 1, succeeding David Schaberg, who has helmed the division since 2011 and will return to teaching and research full time after a sabbatical.

For Stern, who was most recently the associate dean for the humanities and the Carroll Smith-Rosenberg Collegiate Professor of American Culture at the University of Michigan, the move is a homecoming — she grew up in California, earned her master’s degree in Latin American studies from UC San Diego and was an assistant professor at UC Santa Cruz.

In her two decades at Michigan, Stern held academic appointments in history, women’s and gender studies, and obstetrics and gynecology. She is widely recognized as an expert on the history of eugenics, genetics, society and justice in the United States and Latin America.

As she prepares to begin her tenure, Stern spoke with us about this new chapter for her and for the division. 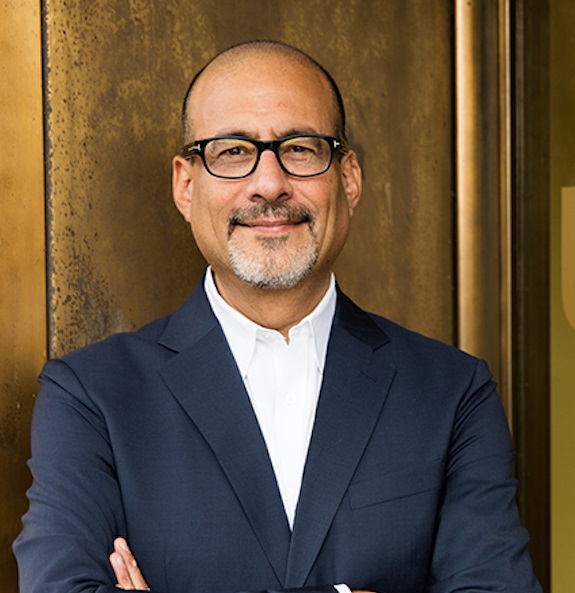 Starting Sept. 1, Abel Valenzuela Jr. became the interim dean of the UCLA Division of Social Sciences. Valenzuela has been a faculty member in the UCLA College’s Division of Social Sciences for nearly three decades, serving as a professor of labor studies, Chicana/o and Central American studies, and urban planning. He was also the director of UCLA’s Institute for Research on Labor and Employment and is a nationally recognized authority on labor issues, immigration, and urban poverty and inequality.

Valenzuela took on the role of interim dean of social sciences following the appointment of the division’s former dean, Darnell Hunt, to the post of executive vice chancellor and provost. He will remain in the position through the end of the 2023–24 academic year.

Valenzuela spoke to us about to us about charting a path forward for the division, the importance of public engagement and how working as a dishwasher and “carwashero” in his early years instilled a work ethic that still drives him.