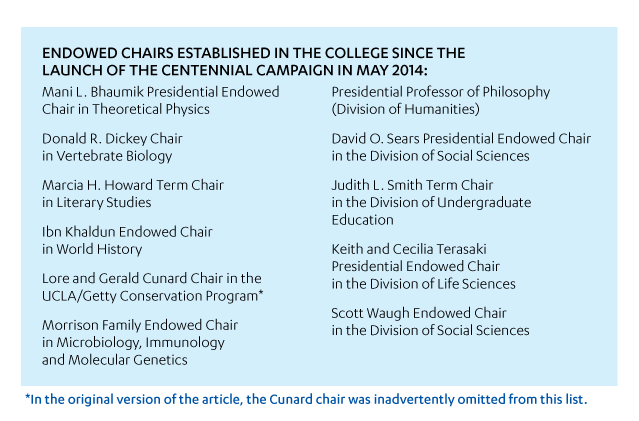 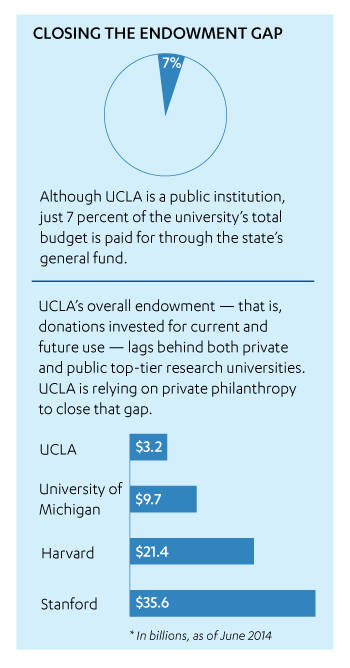 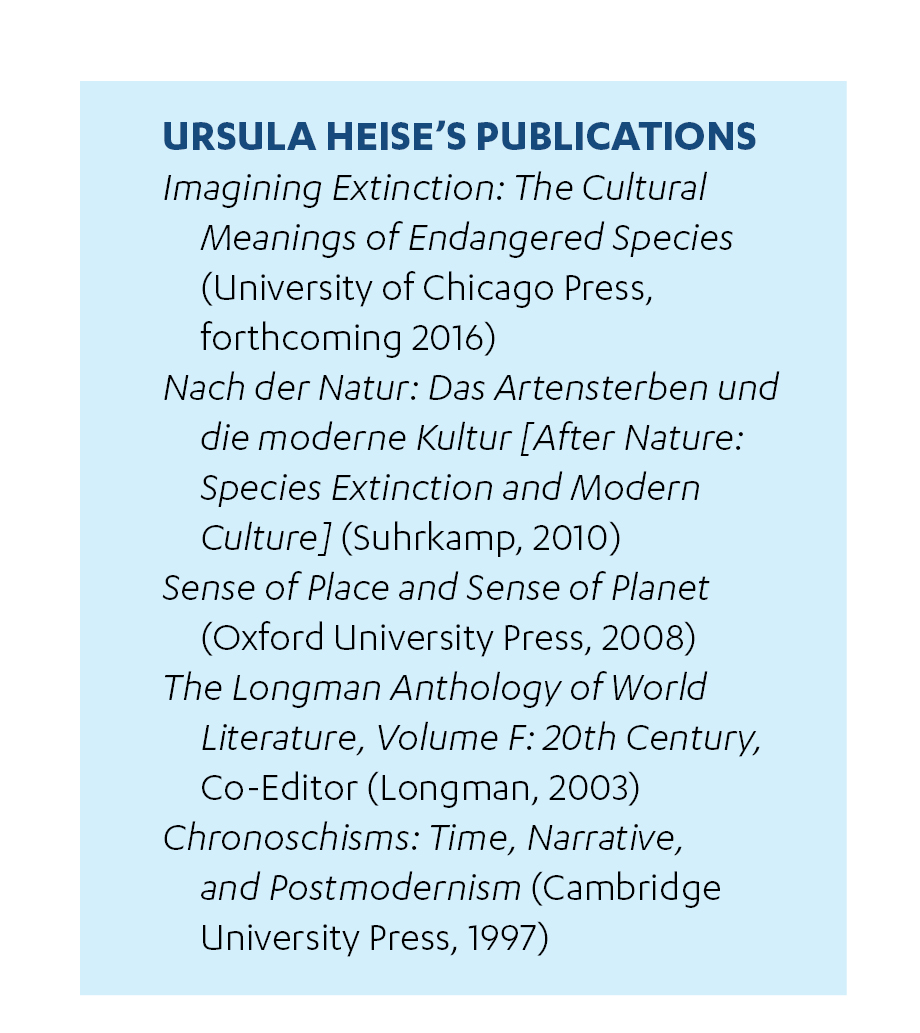 Distinguished professor of paleobiology J. William “Bill” Schopf and his wife, plant biologist Jane Shen-Miller, believe everyone should do their “little bit” to improve the world.

“We tend to view our senses as flawless and think that to see is to believe,” she said. “So it’s eye-opening to learn that our perceptions are flawed.”