You are here: Home / Los Angeles 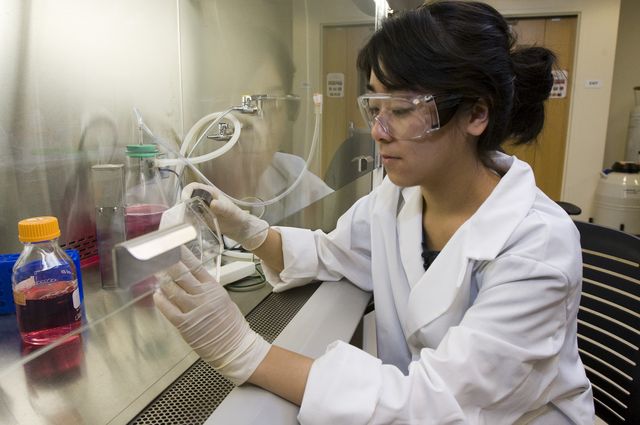 Los Angeles is one of only two megacities — Mumbai, India, is the other — where large predatory cats live among us, and they’re closer to human development than you might think.