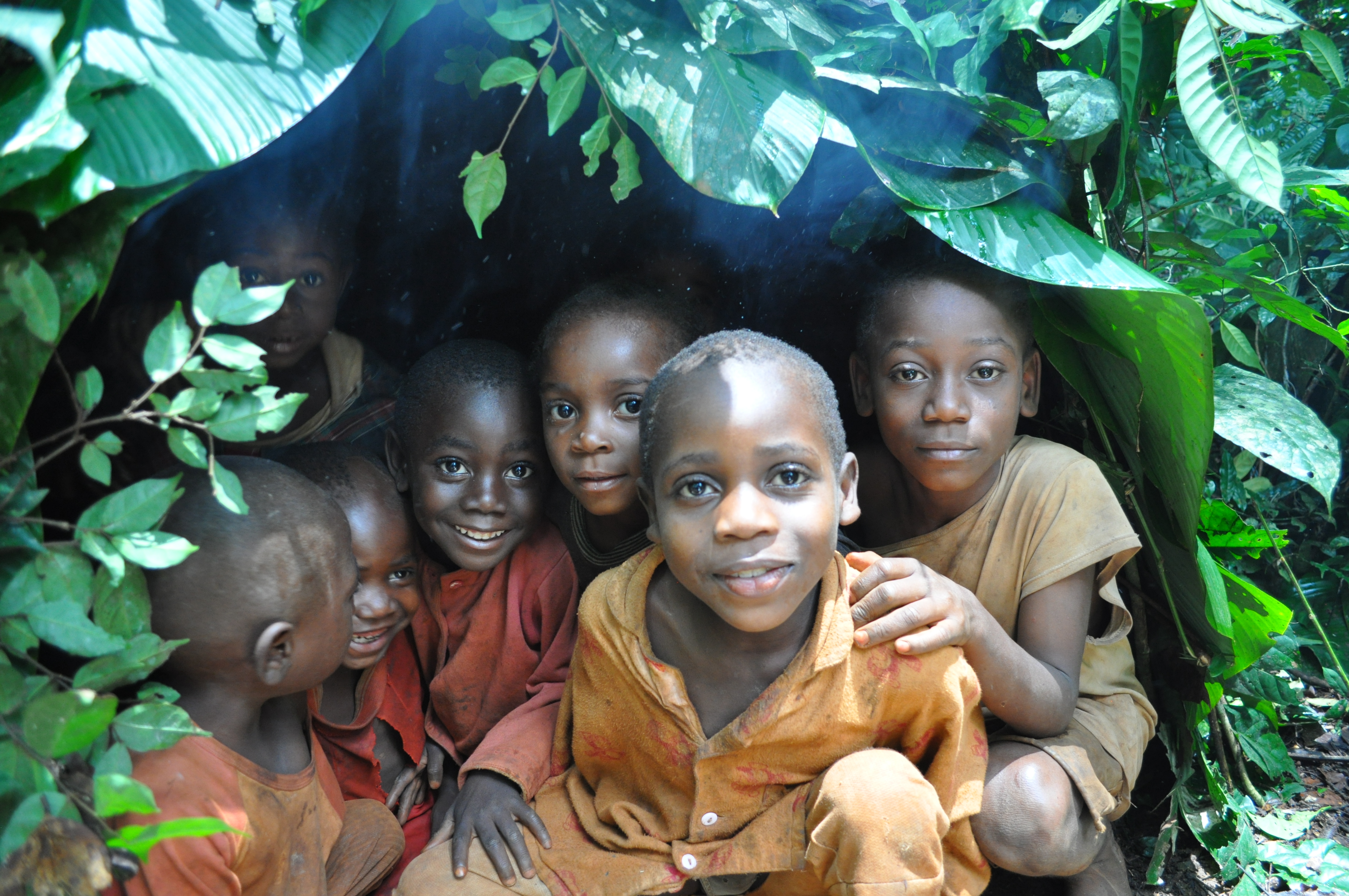 The Congo Basin Institute creates a bridge between UCLA and Africa, which is expected to be home to 40% of the world’s population by the end of the century.

“The Anthony & Jeanne Pritzker Family Foundation’s generous gift will help establish UCLA as one of the world’s university leaders in developing solutions to some of Africa’s greatest challenges,” said Thomas Smith, co-director of the institute.  “It also will aid in leveraging efforts such as UCLA’s Sustainable LA Grand Challenge on an international scale

Established in 2015 in Cameroon by UCLA and the International Institute for Tropical Agriculture, the Congo Basin Institute brings together faculty from the UCLA College and four professional schools, two UCLA research institutes and numerous academic departments, as well as leading thinkers from institutions in the U.S., Europe, Asia and Africa. Operating programs in five African countries, the institute creates a bridge between UCLA and Africa, which experts forecast will be home to 40% of the world’s population by the end of the century.

“Our foundation aims to enrich humanity not just for the present, but for generations to come,” said Tony Pritzker, the foundation’s president, and the chairman and CEO of Pritzker Private Capital. “By supporting UCLA’s Congo Basin Institute, we are investing in research that will help sustain the future of our planet.”

The gift furthers the foundation’s commitment to the Centennial Campaign for UCLA, which is scheduled to conclude in December 2019 during UCLA’s 100th anniversary year. Tony Pritzker is a co-chair of the campaign, and in 2018, the foundation gave $10 million to establish the UCLA Pritzker Center for Strengthening Children and Families, a hub for research, prevention and intervention efforts that works to support families so that fewer children are at risk of entering our nation’s child welfare system.

Funds from the gift will be used in part to support UCLA undergraduates and graduate students studying and conducting research in Africa, where they will investigate a variety of critical issues that affect the continent and the planet as a whole.

The Pritzkers’ gift was matched by a $1 million grant from the Global Challenges Research Fund’s Research and Innovation Fund, which is directed by the government of the United Kingdom.

“As UCLA celebrates its centennial and the incredible work accomplished over the last century, this forward-thinking investment in the Congo Basin Institute very much positions UCLA to be a leader in the study of climate change and biodiversity in Africa,” said Scott Waugh, UCLA’s former executive vice chancellor and provost. “The institute gives UCLA a permanent presence in one of the planet’s most biodiverse areas, allowing researchers the opportunity to pioneer solutions to critical challenges that affect the future of humanity. The Pritzker Foundation’s gift extends this important work.”

The Congo Basin Institute is supported by UCLA’s Institute of the Environment and Sustainability. It is co-led by UCLA and the International Institute for Tropical Agriculture, with more than a dozen institutional partners from Africa and around the world, including UC Davis and UC Riverside.

For more than a decade, the Anthony & Jeanne Pritzker Family Foundation has been investing in strengthening many of the unique institutions that define Los Angeles. The foundation aims to enrich the community not just for the present, but for generations to come, with a particular focus on medicine, higher education, the environment and the arts. In 2014, the foundation launched the Pritzker Foster Care Initiative to highlight its commitment to supporting transition-age foster youth and the families that care for them.

Dr. Anna Lee Fisher, a chemist, physician and member of NASA’s first astronaut class to include women — as well as the first mother in space and a three-time UCLA graduate — will be the distinguished speaker for the UCLA College commencement on Friday, June 14.

Fisher will speak at both commencement ceremonies, which are scheduled for 2 p.m. and 7 p.m., in Pauley Pavilion, as the campus continues the celebration of its centennial year.

“Anna Fisher is an extraordinary illustration of what one person can achieve with determination, focus and hard work,” said Patricia Turner, senior dean of the UCLA College. “She is an example to all Bruins that one can truly reach beyond the stars. I know our graduates and their guests will be inspired by her wonderful journey as we celebrate all that UCLA has accomplished over the past 100 years and look forward to all that is yet to come.”

Fisher was selected by NASA in 1978 to be among the agency’s first female astronauts. In 1983, just two weeks before delivering her daughter, she was assigned to her flight on the space shuttle Discovery, and she embarked on mission STS-51A in 1984 when her daughter was just 14 months old — making her the first mother in space.

She has served NASA in several capacities throughout her career. In addition to serving on space missions, Fisher was the chief of the Astronaut Office’s Space Station branch, where she had a significant role in building the foundation for the International Space Station. She also worked in the mission control center as a lead communicator to the space station.

Before retiring in 2017, Fisher was a management astronaut working on display development for NASA’s pioneering Orion spacecraft, which will take astronauts farther into the solar system than they have ever gone.

Prior to orbiting the Earth, Fisher pushed into new frontiers at UCLA. She earned a bachelor’s degree in chemistry in 1971, an M.D. in 1976, and a master’s in chemistry 1987.

UCLA will hold two centennial commencements — the June 2019 ceremonies help kick off the campus’s 100th year, and the 2020 ceremonies wrap up the yearlong celebration. More information about the ceremonies are available at the UCLA College Commencement website.