You are here: Home / Cell and Developmental Biology 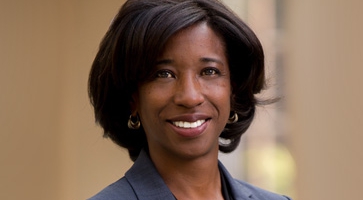 Tracy Johnson, professor of molecular, cell, and developmental biology and holder of the Keith and Cecilia Terasaki Presidential Endowed Chair, has been named dean of the division of life sciences in the UCLA College, effective Sept. 1. 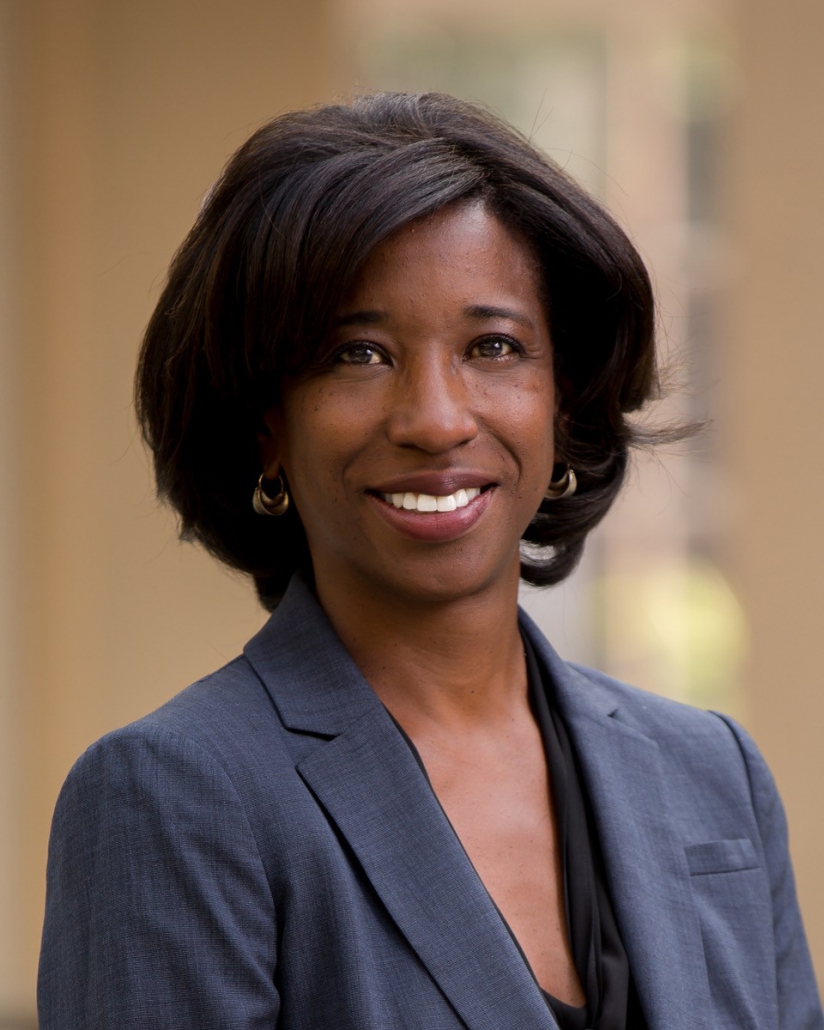 An award-winning scientist whose research focuses on understanding the mechanisms of gene regulation, particularly RNA splicing, chromatin modification and the intersection between these reactions, Johnson has been a member of the faculty since 2013 and has served as associate dean for inclusive excellence in the division of life sciences since January 2015.

“I am deeply humbled to serve as UCLA’s next dean of the division of life sciences. Our life sciences researchers and educators are consistently at the leading edge of scientific and educational innovation, and our international reputation for excellence has allowed the division to attract truly exceptional students,” said Johnson, who is also a Howard Hughes Medical Institute professor.

“These extraordinary times provide an opportunity for UCLA Life Sciences to exercise leadership in new and previously unimaginable ways across the UCLA campus, the city of Los Angeles, the state of California, the nation and beyond,” Johnson said. “I am honored to be a steward of these incredible opportunities to build on a foundation of excellence as we move forward into an exciting future.”

Prior to her appointment at UCLA, Johnson was a member of the UC San Diego biological sciences faculty from 2003 to 2013, and a Jane Coffin Childs postdoctoral research fellow at the California Institute of Technology.

Recognized for her scientific leadership and contributions to educational innovation, and as a champion of diversity, equity and inclusion, Johnson serves as a member of the UCLA Human Pluripotent Stem Cell Research oversight committee; chair and director of the biomedical research minor; co-director and steering committee member for the Bruins in Genomics summer program; and co-director/co-principal investigator for the National Institutes of Health–funded UPLIFT/IRACDA program, which supports postdoctoral researchers preparing for academic careers.

Johnson also started the UCLA-HHMI Pathways to Success program, which is funded through the Howard Hughes Medical Institute to support the success of students from diverse backgrounds in STEM fields. She is also the principal investigator for a second HHMI grant aimed at promoting greater access and success for students studying life sciences who transfer from community colleges.

Additionally, Johnson has served on numerous campus committees, including the faculty advisory committees for the Ralph J. Bunche Center for African American Studies and the UCLA Center for the Study of Women, the Moreno Report Implementation Committee, Jonsson Comprehensive Cancer Center executive committee, and diversity in research committee.

“Chancellor Block and I are confident that the division of life sciences will continue to thrive under Tracy’s capable leadership. Please join me in congratulating her and welcoming her to this new role,” said Emily Carter, UCLA executive vice chancellor and provost, who also thanked Dean Victoria Sork for her leadership of the division of life sciences.

Beyond UCLA, Johnson has served as chair of an NIH Molecular Genetics Study Section, the National Cancer Institute Board of Scientific Counselors, the executive committee for the Annual Biomedical Research Conference for Minority Students, and the executive board of the Society of Howard Hughes Medical Institute Professors.

She is the recipient of numerous awards, including the National Science Foundation CAREER Award; the Presidential Early Career Award for Scientists and Engineers; the UCLA Academic Senate Award for Career Commitment to Diversity, Equity and Inclusion; and the UCLA Life Sciences Award for Inclusive Excellence through teaching, mentorship, service and research.

UCLA researchers have discovered that some scar-forming cells in the heart, known as fibroblasts, have the ability to become endothelial cells — the cells that form blood vessels. The finding could point the way toward a new strategy for treating people who have suffered a heart attack, because increasing the number of blood vessels in the heart boosts its ability to heal after injury.

The amazing advances made in mapping the human genome don’t alter one longstanding fact: When it comes to unlocking the scientific secrets of life, fruit flies rule.