You are here: Home / Asian Languages and Cultures 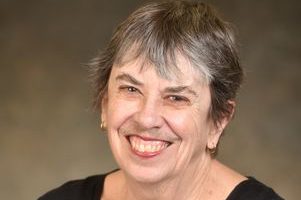 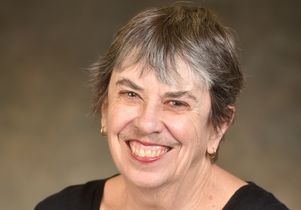