Although Trump’s questioning the “One China” policy may seem like a quick and clever way to get China’s attention, this decades-old policy’s ambiguity actually benefits United States, China and Taiwan. 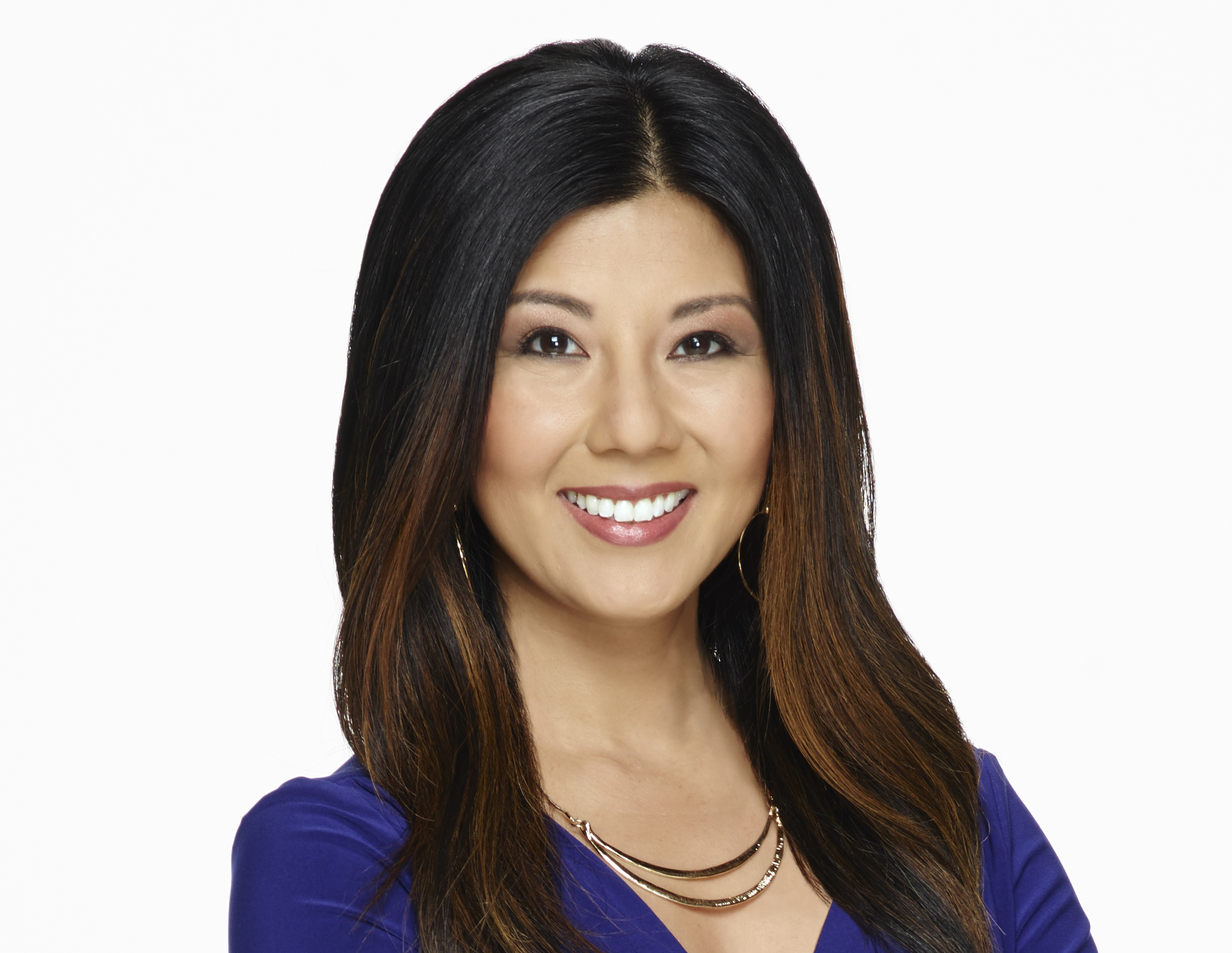