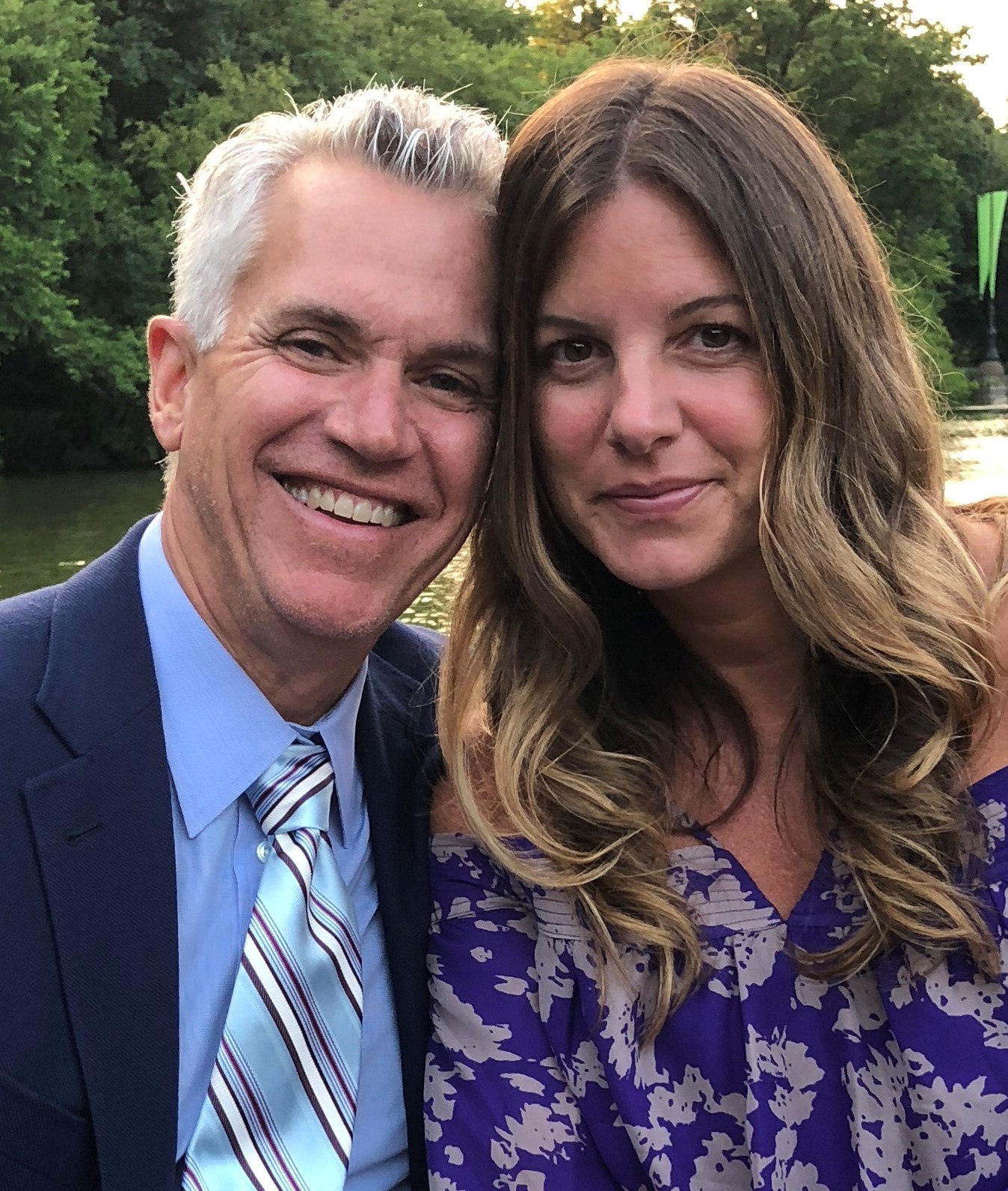 The Bedari Foundation, established by philanthropists Jennifer and Matthew C. Harris, has given $20 million to the UCLA College to establish the UCLA Bedari Kindness Institute.

The institute, which is housed in the division of social sciences, will support world-class research on kindness, create opportunities to translate that research into real-world practices, and serve as a global platform to educate and communicate its findings. Among its principal goals are to empower citizens and inspire leaders to build more humane societies.

“Universities should always be places where we teach students to reach across lines of difference and treat one another with empathy and respect — even when we deeply disagree,” UCLA Chancellor Gene Block said. “The UCLA Bedari Kindness Institute will bring the best thinking to this vital issue and, I think, will allow us to have a real social impact on future generations.”

The institute, which will begin operating immediately, will take an interdisciplinary approach to understanding kindness — through evolutionary, biological, psychological, economic, cultural and sociological perspectives. It will focus on research about the actions, thoughts, feelings and social institutions associated with kindness and will bring together researchers from across numerous disciplines at UCLA and at external organizations.

The inaugural director of the institute is Daniel Fessler, a UCLA anthropology professor whose research interests include exploring how witnessing acts of remarkable kindness can cause an uplifting emotional experience that in turn motivates the observer to be kind. Studies by Fessler and his colleagues have shed light on why some people are open to that type of “contagious kindness” experience.

The Bedari Foundation is a private family foundation whose aim is to enable significant cultural shifts in the fields of health and wellness, community displacement and environmental conservation.

“Our vision is that we will all live in a world where humanity discovers and practices the kindness that exists in all of us,” said Matthew Harris, the foundation’s co-founder and a 1984 UCLA graduate. “Much research is needed to understand why kindness can be so scarce in the modern world. As we seek at Bedari to bridge the divide between science and spirituality, through the establishment of the UCLA Bedari Kindness Institute we hope to educate and empower more and more people in the practice of kindness.”

Already, a range of researchers at UCLA are studying the types of questions that will be the basis of the institute’s work. For example, UCLA anthropologists are examining how kindness spreads from person to person and group to group. UCLA sociologists are analyzing how people who regularly act unkind might be encouraged to engage in kind acts instead, and UCLA psychologists are researching how kindness can improve people’s moods and reduce symptoms of depression. Others are pursuing research on changes in neurobiology and behaviors resulting from mindfulness, and how those changes can influence kindness and people’s mental, physical and social well-being.

“In the midst of current world politics, violence and strife, the UCLA Bedari Kindness Institute seeks to be an antidote,” said Darnell Hunt, dean of the UCLA division of social sciences. “Rooted in serious academic work, the institute will partner and share its research on kindness broadly in accessible formats. The Bedari Foundation’s extraordinary gift is truly visionary and we are grateful for its support and leadership.”

The Kindness Institute will provide seed funding for research projects that examine the social and physical mechanics of kindness and how kindness might be harnessed to create more humane societies. It also will provide mindfulness awareness training to students, faculty and staff and in underserved Los Angeles communities, and host an annual conference at which presenters will examine new discoveries in kindness research, among other activities.

“The mission of the Kindness Institute perfectly aligns with that of the division of social sciences, where engaging the amazing diversity and social challenges shaping Los Angeles routinely inspires research that has the potential to change the world,” Hunt said.

The gift is part of the Centennial Campaign for UCLA, which is scheduled to conclude in December. 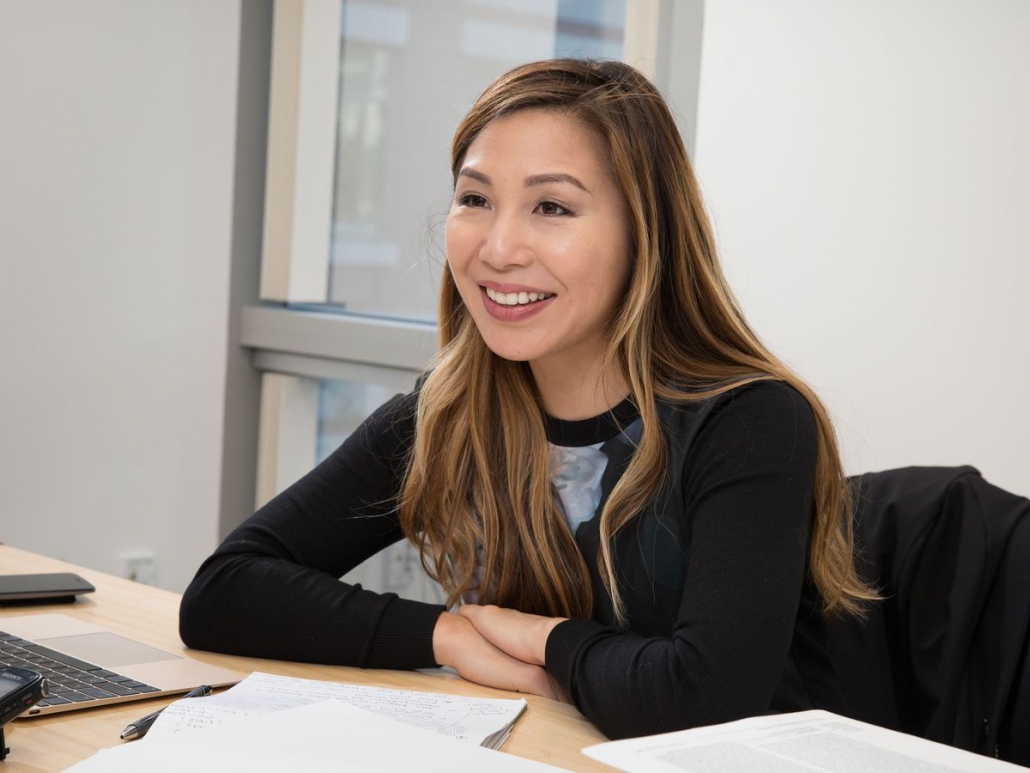