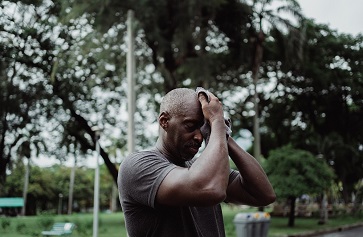 The temperatures that baked the Pacific Northwest in 2021 should happen roughly once in 10,000 years 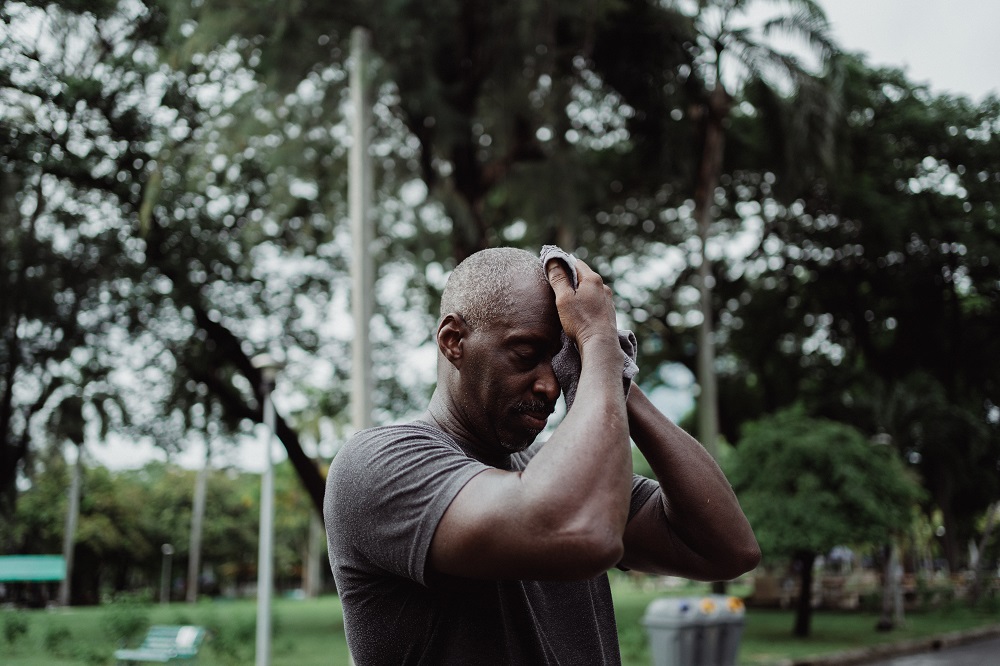 Key takeaways:
• A freak heat wave. Climate modeling suggests the extreme 2021 Pacific Northwest heat wave was roughly a once-in-10,000-years event.
• Climate change link. The heat wave was warmer, and more likely to happen, because of climate change.
• Bad luck. This was an unfortunate combination of nature and climate change, not a sign that extreme heat waves are happening more than predicted.

When the 2021 Pacific Northwest heat wave peaked at 121 degrees Fahrenheit, it buckled roads, melted power lines, killed hundreds and led to a devastating wildfire. Climate scientists were shocked to see heat so severe.

New research by climate scientist and statistician Karen McKinnon shows the scientific community was right to be stunned. The 2021 Pacific Northwest heat wave was roughly a once-in-10,000-years­­ kind of event, the UCLA study found.

“It was outrageous how extreme and severe that heat wave was,” said McKinnon, an assistant professor of atmospheric and oceanic sciences, who is also part of the UCLA Institute of the Environment and Sustainability. “Climate models struggle to capture events this extreme, and most early research puts the chances of it occurring at zero.”

The study appears in the Sept. 28 issue of the journal Geophysical Research Letters. McKinnon, who is also an assistant professor of statistics in the UCLA College, set out to determine two things:

To find the answers, the researchers analyzed historical trends at weather stations in Washington, Oregon and British Columbia and reviewed climate model simulations. By grouping together international locations that are climatologically similar to the Pacific Northwest, the study found that climate models could simulate heat waves comparable to the 2021 event with a probability of them occurring roughly once every 10,000 years. In cities that experienced the most extreme temperatures during the heat wave, the probability plunged to once every 100,000 years. 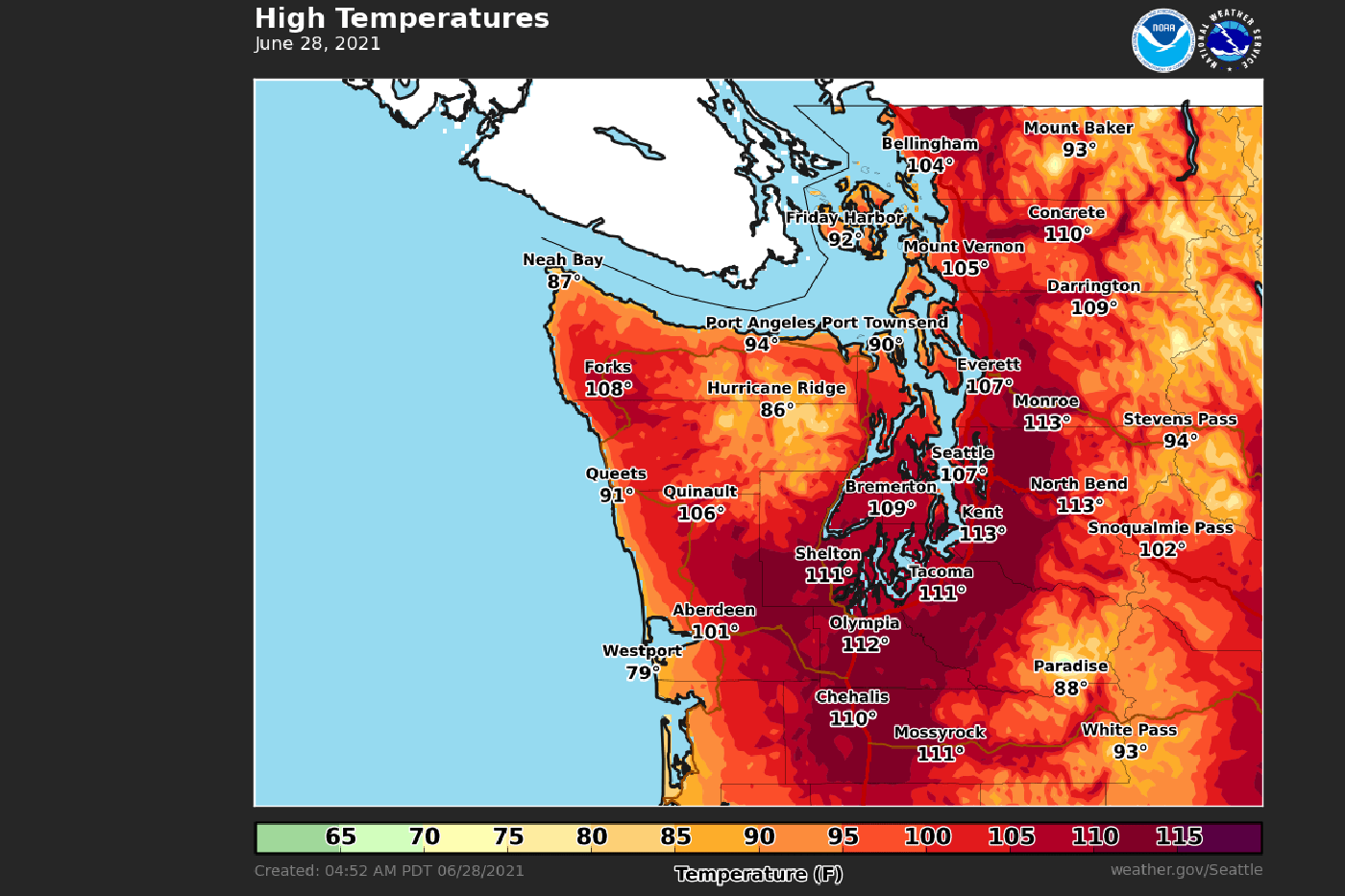 They also found that climate change is increasing heat waves and average summer temperatures at the same pace – so far.

“We don’t see historical evidence of hot temperatures increasing faster than average temperatures during the early summertime when the heatwave occurred,” said McKinnon said. “The 2021 Pacific Northwest heat wave appears to be the result of climate change and extraordinarily bad luck with natural variability.”

The researchers used similar regions to expand their data set, including places like coastal Alaska, all of British Columbia, Canada, and Nordic countries. The regions are in the same northern latitude, generally on the western coasts of continents. They also form heat waves in response to stagnant high-pressure systems, and have similar local climate profiles of positive “skewness” — a lopsided temperature distribution curve with generally mild weather but a history of rare but higher-temperature heat waves.

The researchers analyzed 50 climate model simulations from 1850 through 2100 using a climate model known as Community Earth System Model 2, or CESM2, maintained by the National Center for Atmospheric Research. The simulations assume greenhouse gasses double from current levels by 2100, a plausible emissions future developed by the United Nations’ climate committee and known as SSP3-7.0.

In the simulations, events on par with the Pacific Northwest heat wave were the largest event in 10,000 years of data.

“The good news is that we don’t find evidence that events this extreme should start happening regularly,” McKinnon said. “The bad news is the summer of 2022 brought record-breaking heat waves everywhere from the United Kingdom to China to California. We need to continue evaluating whether these very extreme events are telling us something new about how the climate is changing, and whether they confirm or refute our latest findings.”

McKinnon said that she doesn’t anticipate finding that extreme events are warming faster than average temperatures, but noted that “if 10,000-year events keep happening, that suggests there may be something missing in the climate model we used.” But even if the probability of extreme events keeps perfect pace with average climate change, that’s not good news, McKinnon said.

“If everything’s moving with mean climate change, that can sound like it’s not so bad,” she said, “but look at the severe impacts of the climate change we’re already experiencing.”

That’s part of what drives McKinnon to continue studying large-scale climate variability and climate extremes, as she seeks to understand what’s in store.

The research was supported by the National Science Foundation and the Packard Foundation.

Oleg Itskhoki is a rising star in economics