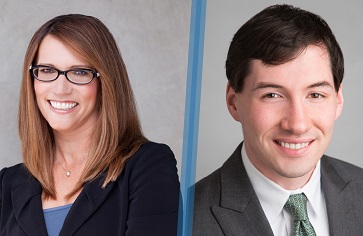 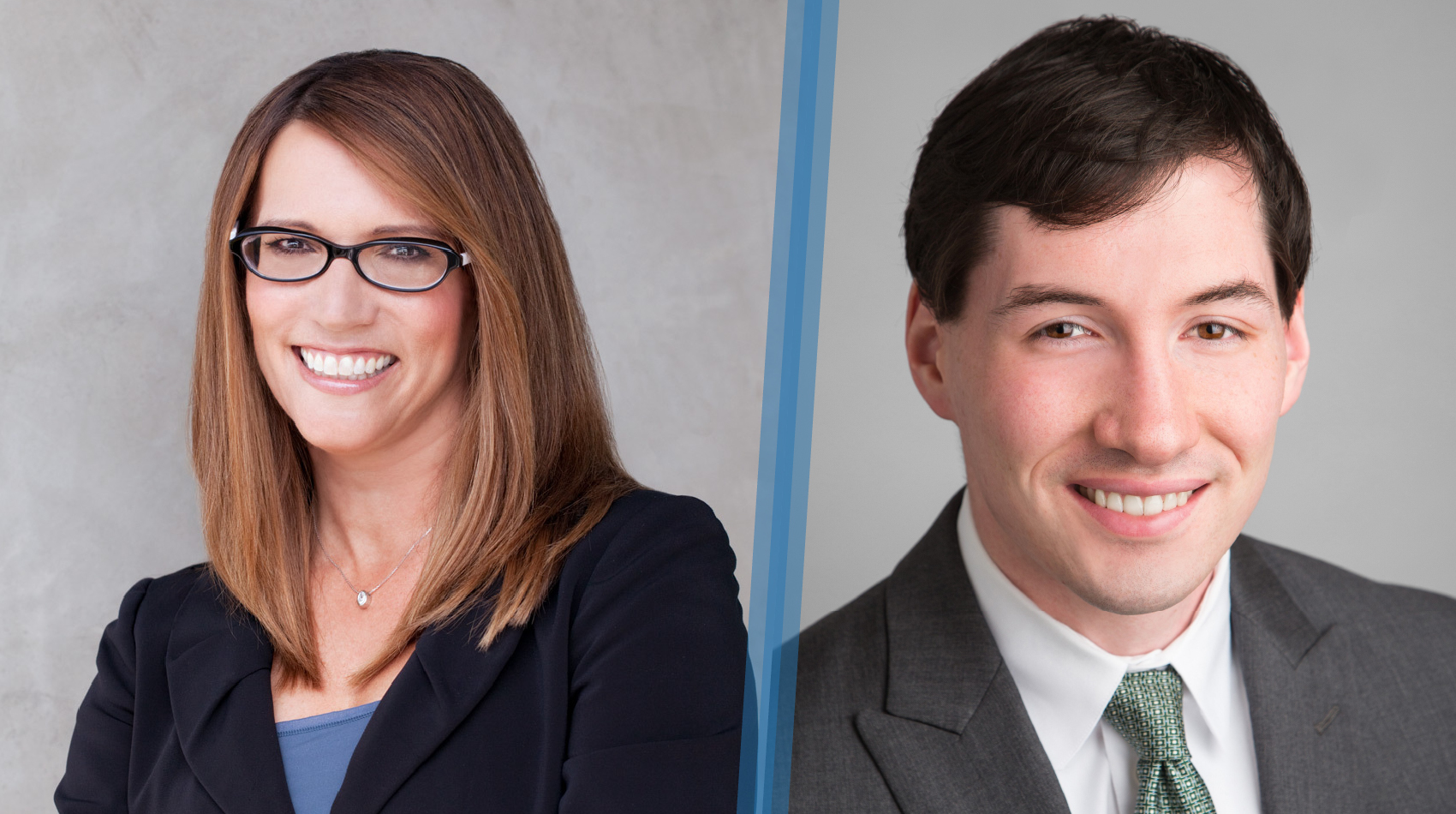 Lynn Vavreck and Chris Tausanovitch say that while many describe the U.S. electorate as “polarized,” the term “calcified” is more apt. | UCLA

With the nation’s social, racial and political divisions already laid bare by the emergence of COVID-19, the murder of George Floyd and other events, the 2020 presidential campaign became one of the most contentious in U.S. history.

In “The Bitter End: The 2020 Presidential Campaign and the Challenge to American Democracy,” UCLA political scientists Lynn Vavreck and Chris Tausanovitch, and John Sides of Vanderbilt University, assess why the campaign’s aftershocks will reverberate for decades to come. The book was published Sept. 20 by Princeton University Press.

“[H]ow leaders responded to the events of 2020 — and especially how Trump and his allies responded to the election and its aftermath — only exacerbated divisions that had been years in the making,” the authors write. “Understanding those divisions helps explain why the election came to such a bitter end, and why this bitter end may only signal the beginning of a new democratic crisis in American politics.”

The book draws observations and insights from data collected as part of Nationscape, a national political survey that the authors developed.

Now, with midterm elections upon us and a new presidential campaign on the horizon, Vavreck, UCLA’s Marvin Hoffenberg Professor of American Politics and Public Policy, and Tausanovitch, an associate professor of political science, discussed why the nation’s politics seem firmly stuck in place yet highly explosive.

What do you hope readers will take away from ‘The Bitter End’?

Chris Tausanovitch: One thing I hope they’ll take away is that “polarization” — a blanket term that gets thrown around a lot in the media — doesn’t really do much to explain the situation we’re in. Yes, we’re polarized. But talk to three different people, even three different political scientists, and you will get three different definitions of what polarization means. In the book, we use the term “calcification” because it better captures the features of American politics today.

Can you explain why calcification has become such an intractable problem?

Lynn Vavreck: The calcification we’re seeing today is born of four factors: The parties are farther apart than ever ideologically, voters within each party are more like their fellow partisans than ever, so many of our political conflicts are based on identity-inflected issues, and there is near balance between people who call themselves Democrats and Republicans right now.

That’s why politics feels both stuck and explosive: The stakes of election outcomes are very high because the other side is farther away than ever, and because of the balance between the parties, victory is always within reach for each side. That balance also means that when one party loses an election, instead of going back to the drawing board to rethink how they campaigned or what they offered, they don’t revamp their packages or strategies — they almost won! — they instead try to change the rules of the game to advantage their side. Preventing parties from changing the rules to erode democratic principles is the ultimate challenge to democracy.

Vavreck: No, those factors didn’t reveal divisions — they were subsumed by people’s existing adherence to their parties. That’s an important difference. Those factors should have reshaped politics, but they didn’t — people just doubled down on their party loyalty.

So do you see any hope for fixing the party-above-all mindset that has become the norm?

Tausanovitch: Politics doesn’t offer easy answers to big questions like how to address racism, regulate immigration or address a global pandemic. Our only prescription in the book is that we need to get past this period in which one major party is undermining one of the foundations of our democracy: our trust in the honesty and accuracy of our elections.

We have a lot of problems in this country, but accurately counting ballots is not one of them, so far. That could change if Republicans use election conspiracy theories as a pretext to meddle with the electoral process, and some candidates are currently running on a promise to do exactly that. But if we can get past this conspiracy-mongering, we can get back to the hard work of trying to resolve differences that are hard to reconcile.

What surprised you about the data you collected during the 2020 campaign?

Tausanovitch: Nationscape was designed in part to see how the public reacts to major events. We couldn’t have been handed a more dramatic year to study than 2020. Yet it turns out that Americans are very slow to change their political views and their priorities.

Lynn, you and John Sides have now written three books recapping presidential campaigns, but this was the first time Chris joined the collaboration. What did he add to the mix?

Vavreck: Chris brings a wonderful new dimension to our work. The Nationscape project was largely his idea, and the way we framed the survey questions that yielded some of the most interesting results was solely his idea.

Tausanovitch: Lynn and John are incredible political scientists, and I really admire their willingness to get things right, even if it means throwing away analyses we spent a lot of time on — or giving up on points we really wanted to make — because the evidence wasn’t quite good enough.

Now that the book is complete, how else are you planning to use the Nationscape data?

Tausanovitch: I’m currently using the data to expand on my work on understanding political priorities — the way they interact with primaries is really important. The more hard-line voters in each party have an outsized influence because they care more and are more likely to vote on the issues.

Vavreck: We completed 500,000 interviews for Nationscape, and a dream I have is to use the data to characterize the political landscape across the whole country: How are we different and how are we the same? I think people will be surprised by how many things people agree on.

Kindness is contagious and these videos can help kids catch the altruism bu...

Engaging with the world: Q&A with Abel Valenzuela, interim dean of social...
Scroll to top