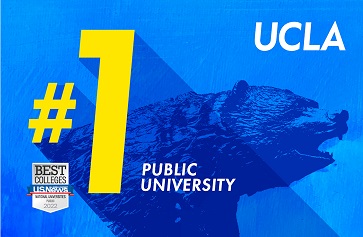 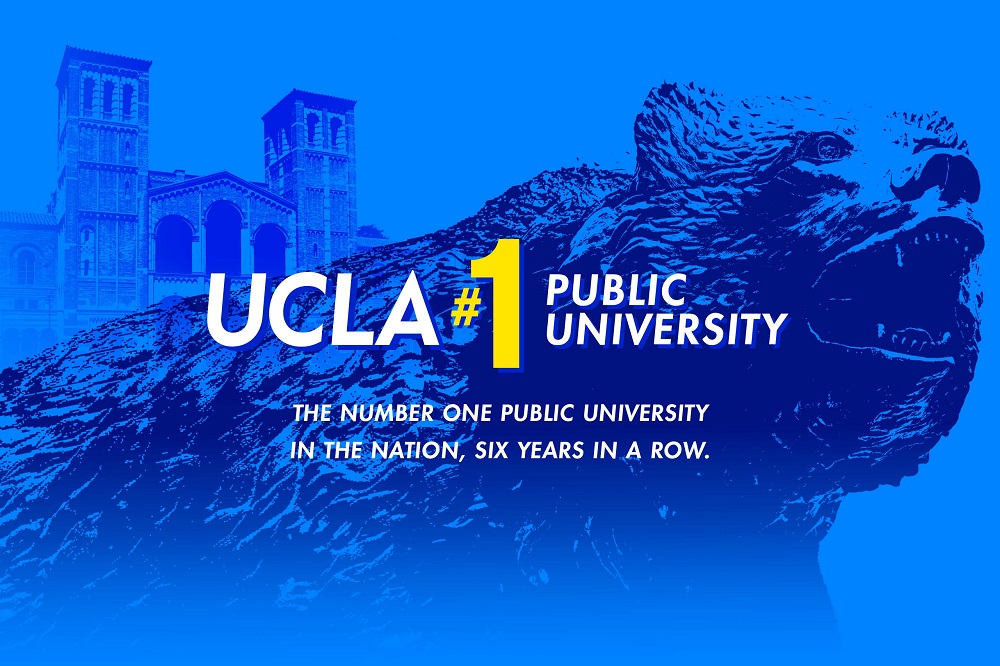 As a first-generation student, Alvina Zhan knew that getting accepted to a top-tier university was only the first of her challenges. Zhan wanted to find a school that offered her a huge span of education opportunities while fostering her individual success the way a small liberal arts college would.

That alignment brought her to UCLA, where she has excelled.

“Accessibility and strong academic support are everything to me,” said Zhan, a sophomore from the Bay Area city of Fremont, California, who credits UCLA’s Academic Advancement Program and specifically the program’s student, faculty and staff mentors with helping her adjust to the rigors of higher education.

“For many first-generation students like myself, we often don’t have the luxury to explore our academic interests and instead have to focus on supporting our families throughout high school,” Zhan said. “However, UCLA provided me the space I needed to realize my academic and personal goals.”

That commitment to student success has attracted the attention not only of prospective students and their families — UCLA has been the nation’s most applied-to school for several years running — but also of U.S. News & World Report, which has once again named UCLA the No. 1 public university in the United States in its annual “Best Colleges” rankings.

This is the sixth consecutive year UCLA has been ranked No. 1.

The ranking, UCLA Chancellor Gene Block said, “is a recognition of the hard work of the staff and faculty, who believe deeply in our academic mission and drive it forward, even in the most difficult periods. It is a recognition of our students’ brilliance, creativity, ambition and persistence, both in their time on campus and in their lives as alumni.”

UCLA is ranked highest among the top 20 national universities, public or private, for social mobility, a measurement of the achievement of students from challenging socioeconomic backgrounds. U.S. News considers the number of Pell Grant recipients enrolled, the six-year graduation rate for these students and how that rate compares to non–Pell Grant recipients.

For the sixth year in a row, UCLA was named the No. 1 public university for veterans. UC Berkeley also tied with UCLA in that category.

U.S. Army veteran Nam Yong Cho made UCLA his No. 1 choice twice over, first for his bachelor’s degree and then for medical school. Now studying to be a trauma surgeon, Cho moved to California from South Korea as a child. Growing up in Irvine, he was attracted to UCLA.

“Here was one of the best schools in the country, within driving distance of home,” said Cho, now 28.

He always knew he would serve in the military, he said, and to help his family with the cost of his education, he left UCLA in his junior year and enlisted in 2015. Serving in the Army took Cho to Afghanistan, where his work as a combat medic sparked his interest in trauma surgery. In 2019, he returned to complete his bachelor’s degree and in 2021 entered the David Geffen School of Medicine at UCLA.

“For veterans, there are no other institutions as approachable and supportive as UCLA,” Cho said. “Only UCLA has a specific Veteran Resource Center that guides you in using your veteran benefits and connects you with financial aid programs, instead of having to research it all yourself.”

The U.S. News “Best Colleges” rankings are based on 17 measures, including graduation and retention rates, class size and the average federal loan debt of graduates, as well as schools’ academic reputation, as determined by a peer assessment survey of presidents, provosts and deans of admissions at U.S. colleges.

While UCLA performs extremely well across the criteria, its excellence is also rooted in efforts not reflected in U.S. News rankings. For example, UCLA is the only campus in the UC system to guarantee housing to all students who seek it for the duration of their undergraduate education, and it regularly wins awards for its food and dining facilities. UCLA has earned a reputation as a place where people from all walks of life can shape their future success.

Emelin Vivar came to UCLA thanks to her mentor, Venezia Ramirez. During Ramirez’s senior year at UCLA, she encouraged Vivar, who was then in high school, to envision herself on campus in Westwood. The pair shared a similar background as young Latinas from South Los Angeles who had dreams of expanding their experiences at a university.

“I could have never dreamed of attending UCLA if I had not met a Latina student like Venezia,” said Vivar, who is now in her second year.

Vivar recalled that during their weekly talks, Ramirez would tell her that after graduating from UCLA she hoped to someday work for NASA or conduct research to address environmental inequities affecting her community. That type of aspirational talk left a huge impression on Vivar.

“It was my dream school since then.”