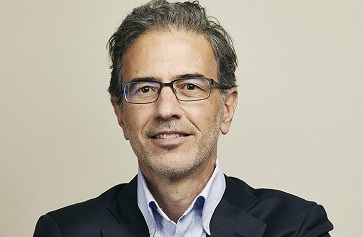 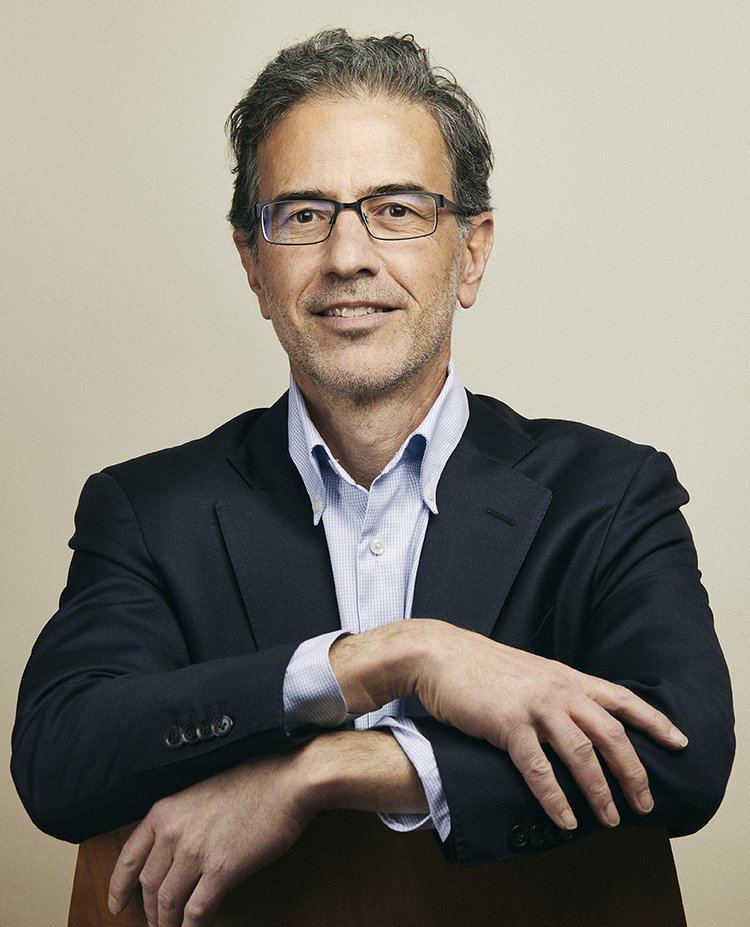 Daniel Treisman, a professor of political science at the UCLA College, has been named a 2022 Andrew Carnegie Fellow. He joins 27 other fellows across the nation who will each receive a $200,000 stipend to support their social sciences and humanities work.

Founded in 2015, the Andrew Carnegie Fellows Program has provided a philanthropic endowment of $48.8 million to 244 fellows. The program selection criteria includes originality of the research, its potential impact on the field and the scholar’s plans for reaching a broad audience with the findings. This year’s research proposals addressed U.S. democracy, the environment, polarization and inequality, technological and cultural evolution, international relations and other subjects.

“I’m honored to be part of this amazing cohort of scholars,” Treisman said. “The fellowship will help me explore how the particular historical paths different countries took to democracy explain their current weaknesses and sources of resilience.”

Treisman’s research interests focus on Russian politics and economics, as well as analyzing the rise and fall of autocracy, democracy and corruption within the context of comparative politics. He has authored multiple books in his fields of interest, including “The Return: Russia’s Journey From Gorbachev to Medvedev,” which was named one of the Financial Times’ best political books of 2011, and “Spin Dictators: The Changing Face of Tyranny in the 21st Century,” which he co-authored with Sergei Guriev.

The stipend will aid Treisman with his project, “Diagnosing Democratic Frailty: What the History of Free Government Reveals About Today’s Vulnerabilities.” He aims to understand the political and historical processes through which today’s threats to democracies emerged, with the goal of finding solutions to counter these risks and bolster democracies.

Treisman has been a Guggenheim Fellow, a visiting fellow at the Institute for Human Sciences in Vienna, and a visiting fellow at Stanford University’s Hoover Institution and Center for Advanced Study in the Behavioral Sciences. He was a former interim lead editor of the American Political Science Review and is currently a research associate of the National Bureau of Economic Research. Since 2014, Treisman has been director of the Russia Political Insight Project, which investigates political decision-making in Vladimir Putin’s Russia.