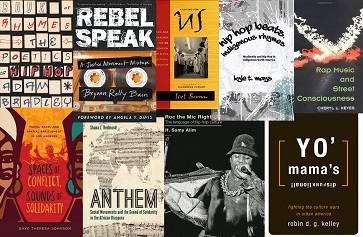 Chuck D, the longtime leader of the politically and socially conscious rap group Public Enemy, is the program’s first artist-in-residence.

The initiative focuses on hip-hop as one of modern history’s most powerful cultural movements and most visible symbols of contemporary Black performance and protest.

“As we celebrate 50 years of hip-hop music and cultural history, the rigorous study of the culture offers us a wealth of intellectual insight into the massive social and political impact of Black music, Black history and Black people on global culture — from language, dance, visual art and fashion to electoral politics, political activism and more,” said anthropology professor H. Samy Alim, who is spearheading the initiative.

Co-leading the initiative with Alim are Bunche Center assistant director Tabia Shawel and Samuel Lamontagne, a doctoral candidate in the department of ethnomusicology.

The initiative is something Alim and his colleagues have been working toward for decades. It builds on the wealth of hip-hop scholarship produced at UCLA and across institutes of higher education since the 1990s and comes at a “convergence moment” when hip-hop music and culture have become dominant in the public sphere, as evidenced by the recent Super Bowl halftime show and the addition of break dancing to the 2024 Olympic Games.

“We’re also in a historical moment of hip-hop culture entering its ‘museum phase,’” said dream hampton, a writer and filmmaker who serves on the group’s advisory board.

Indeed, the Smithsonian Institution recently released a comprehensive hip-hop anthology, and museums like the Universal Hip Hop Museum in the Bronx and the South African Hip Hop Museum in Johannesburg are solely dedicated to the music and culture.

Shining a light on the West Coast and Los Angeles

With the launch of the initiative, UCLA becomes the first major West Coast destination for scholarly explorations of hip-hop culture, which allows for a deeper focus on hip-hop’s local development and impact, said Lamontagne, whose dissertation reexamines Los Angeles hip-hop history.

“Our goal,” he said, “is also to advance the legacy of UCLA by producing original, creative, public-facing, social justice–oriented work and building bridges between academia and the community by discussing the implications of scholarly research and how it can serve Black and brown communities in Los Angeles.”

The concentration of world-renowned scholars of hip-hop at UCLA makes the campus uniquely suited to lead hip-hop studies, both locally and globally, into the future, Shawel noted.

“At this moment, the UCLA Bunche Center has a critical mass of highly regarded, innovative faculty who, in some instances, have been writing about hip-hop culture for over four decades, exploring its musical, social and political impact around the world, from South Central to South Africa,” she said. 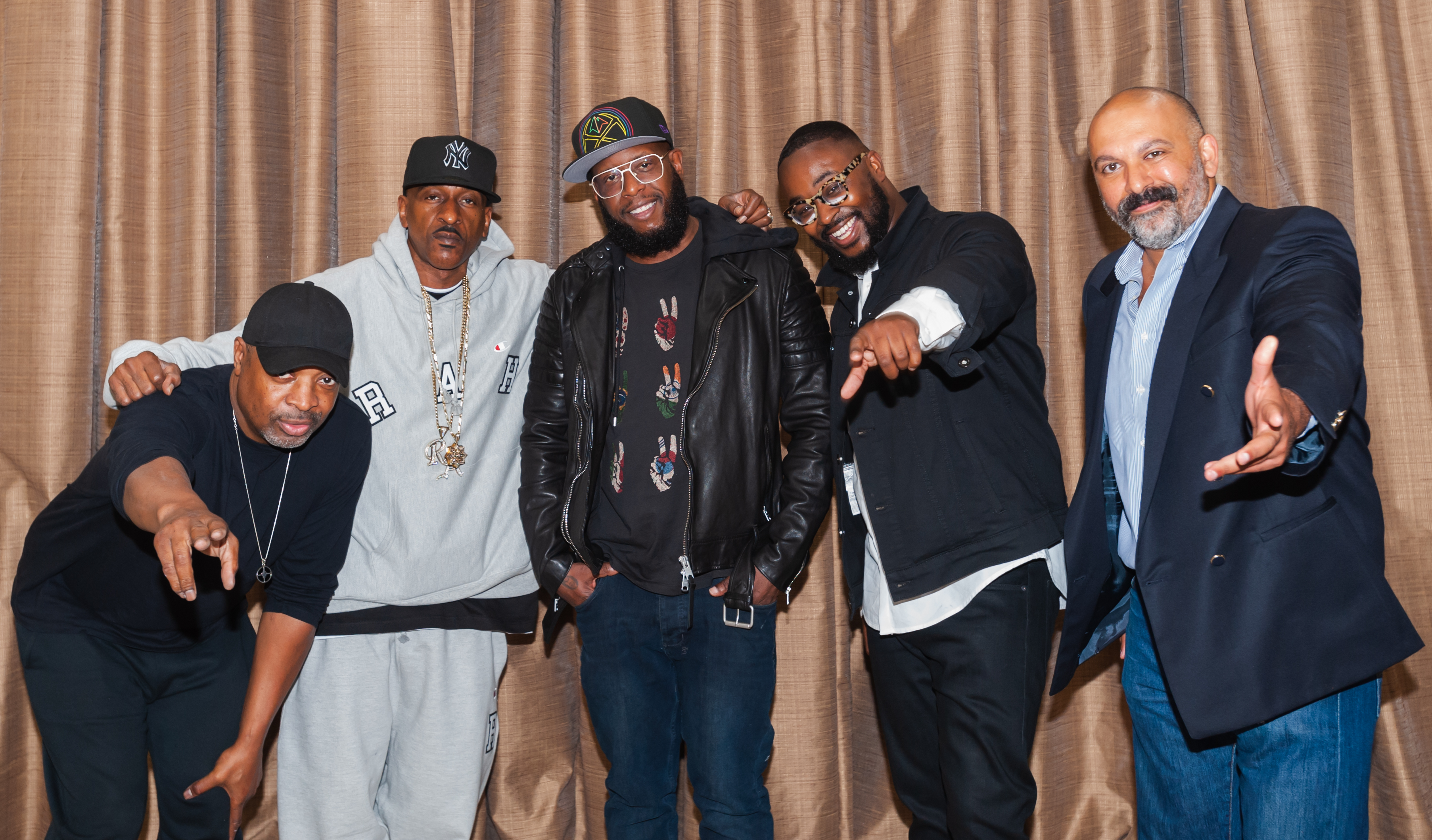 One of the pioneering academics in the field, Keyes is a professor at the UCLA Herb Alpert School of Music and chair of the department of African American studies. Nearly two decades ago, a group of graduate students set up an informal hip-hop research group with Keyes as their guide. In 2005, Alim organized their efforts into the formal Hip Hop Studies Working Group at UCLA, which has become a space for graduate students, postdoctoral scholars and advanced undergraduates to explore methodological and theoretical issues in the study of hip-hop culture.

“It’s been incredible to witness and mentor so many students as they reach into the histories and experiences of the communities that gave rise to hip-hop,” Keyes said. “There’s a richness and depth and context that are yet to be discovered and revealed, and this initiative will support much more of that.”

Students have also benefited from the working group’s ongoing speaker and event series, which has recently featured hip-hop icons Rakim, Chuck D and Talib Kweli at the California African American Museum and a film screening and discussion with rapper and filmmaker Boots Riley at the Fowler Museum at UCLA.

In addition to supporting the efforts of the Hip Hop Studies Working Group, the Hip Hop Initiative will include a wide variety of programs, including:

Read more on UCLA Newsroom and UCLA Magazine about hip-hop studies at UCLA:

► Are major labels passing up profits by playing to racial stereotypes?

The secret to longevity? Ask a yellow-bellied marmot