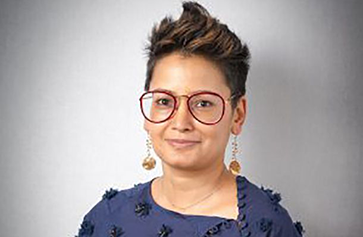 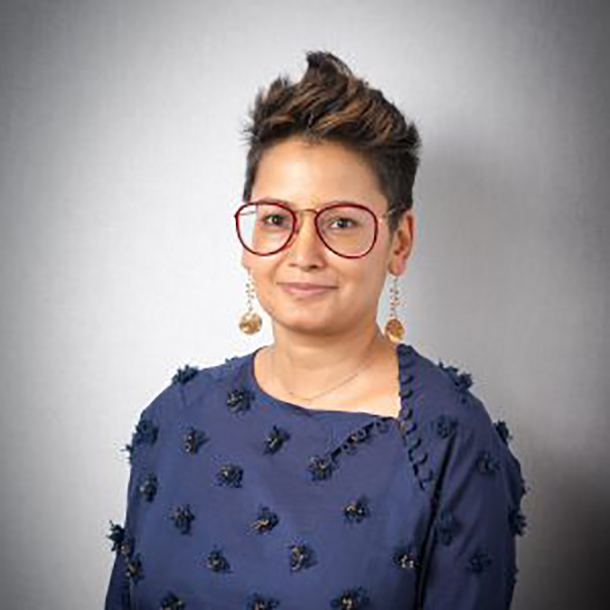 Yogita Goyal, professor of English and African American Studies in the UCLA College.

Yogita Goyal’s book, “Runaway Genres: The Global Afterlives of Slavery,” has received two prizes. The book received the René Wellek Prize from the American Comparative Literature Association and the Perkins Prize from the International Society for the Study of Narrative.

Goyal is a professor of English and African American Studies at UCLA. She specializes in modern and contemporary literature and the study of race and postcolonialism, with a particular emphasis on African American and African literature. Goyal is also editor of the journal Contemporary Literature and former president of the Association for the Study of the Arts of the Present.

The René Wellek Prize recognizes outstanding books in the discipline of comparative literature that cross national, linguistic, geographic or disciplinary borders. The Perkins Award annually recognizes “the book that makes the most significant contribution to the study of narrative.”

In “Runaway Genres: The Global Afterlives of Slavery,” released in October 2019 by NYU Press, Goyal argues that the slave narrative is a new world literary genre. She tracks the emergence of slavery as the defining template through which current human rights abuses such as unlawful detension, sex trafficking, the refugee crisis and genocide are understood.