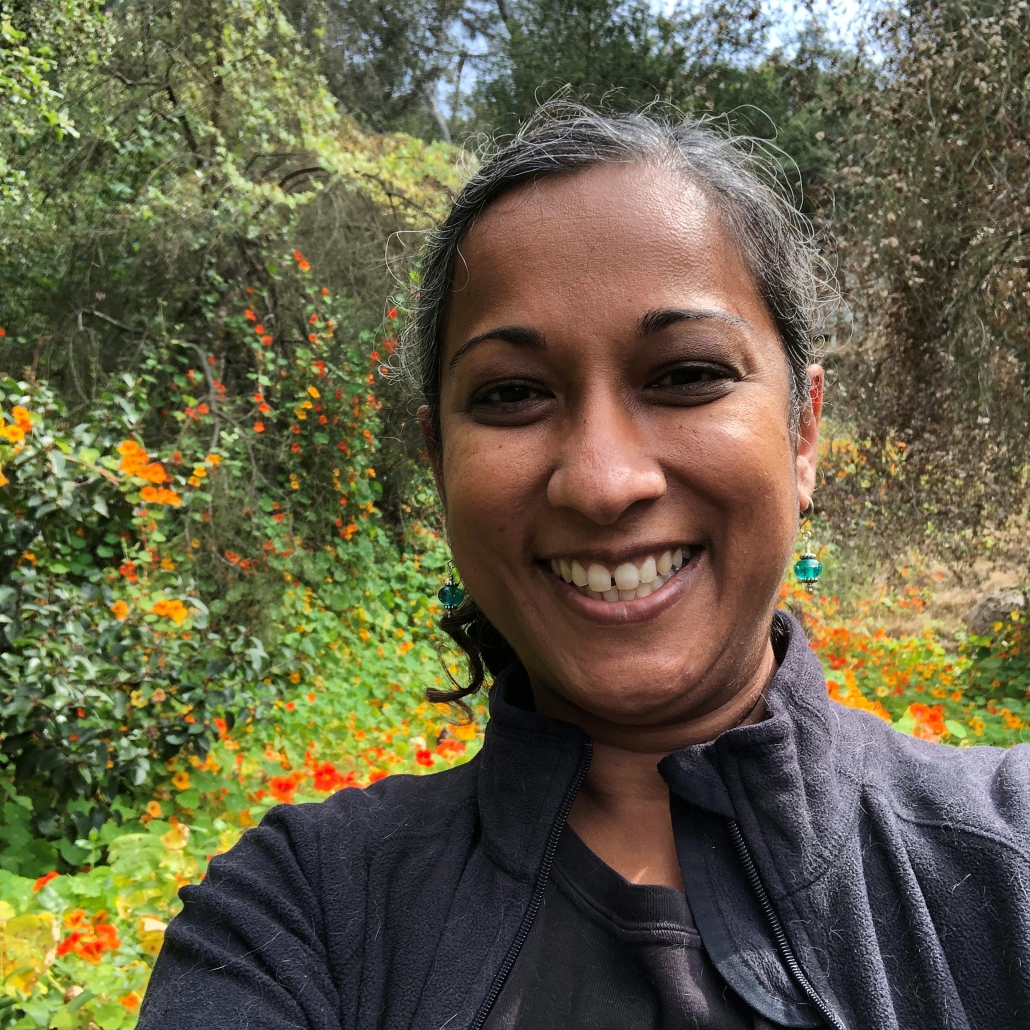 Aradhna Tripati, an associate professor affiliated with UCLA’s Institute of the Environment and Sustainability and the department of atmospheric and oceanic sciences, has been named recipient of the Willi Dansgaard award from the American Geophysical Union.

Tripati, who is the founder and director of the Center for Diverse Leadership in Science at UCLA, has also recently been elected as a fellow of the California Academy of Sciences. Fellows of the academy are a group of distinguished scientists nominated and appointed in recognition of their outstanding contributions to the natural sciences.

She has been a mentor and advisor to many and has established a number of laboratories. Tripati’s research is focused on using the chemistry of natural compounds as well as models as tools to understand how the Earth works. Her work is relevant to understanding climate change, the oceans, and the transfer of carbon between the biosphere, atmosphere and oceans.

The Dansgaard Award is presented annually and recognizes significant contributions to the fields of paleoceanography or paleoclimatology from a mid-career scientist within eight to 20 years of receiving their doctorate. Named in honor of Willi Dansgaard, a paleoclimate pioneer, this award is presented at the union’s fall meeting. 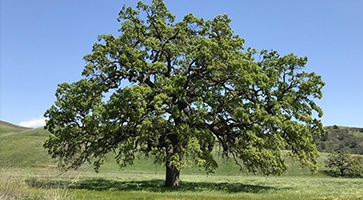 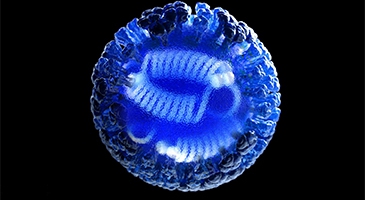 40 UCLA scientists among world’s most influential scholars, based on citations

Terence Tao named to President’s Council of Advisors on Science and Techn...