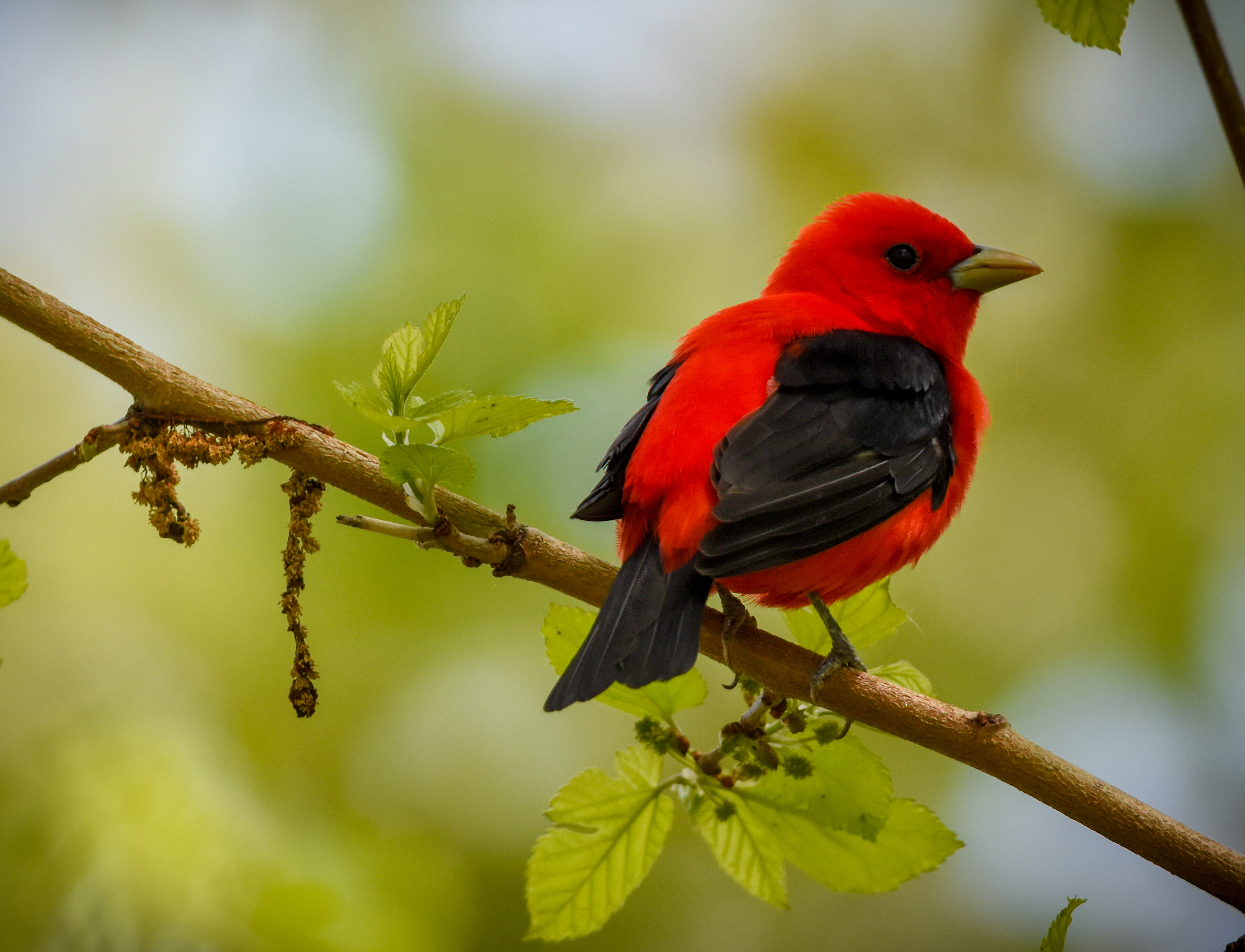 Spring has arrived in North America. Leaves have sprouted, flowers are in bloom and migratory birds are bringing color and song to large swaths of the continent.

The timing of this so-called spring green-up — the beginning of a new cycle of plant growth each year — affects migratory birds’ behaviors and ability to survive their move north. They tend to travel later if winter lasts a little long, and sooner if spring comes early.

In North America, climate change is causing spring to arrive an average of 0.4 days earlier each year. According to a new paper in Nature Ecology and Evolution, some species could be unable to keep pace with this rapid change.

Although a change of less than half a day per year might not sound like much, it adds up to an entire week’s worth of change every 20 years, and it could alter what food is available along their migration routes and breeding grounds, how much time fledglings have to leave the nest, and how the birds interact with other plant and animal species. Previous research has found that such changes could lead to population declines and cascading effects to ecosystems.

“Some birds are quite accurate on the coming of spring because they are highly sensitive to the rhythms and cycles of nature,” said Morgan Tingley, a UCLA ecologist and the paper’s senior author.

Tingley and his co-authors crowdsourced 7 million observations by birdwatchers from the online platform eBird and compared the data to the timing of spring green-up as seen from space via two NASA satellites from 2002 through 2017.

The researchers analyzed how 56 species of migratory birds, primarily small songbirds, responded to these earlier springs. All species travel to breeding grounds in North America but some winter farther south, in the Caribbean, Central America and South America. The authors found that species with shorter, slower migration routes that winter farther north adjusted to changes better — the pine warbler and eastern phoebe, for example. Others had more trouble keeping pace, particularly those that winter in South America and have longer migration routes — such as the bobolink and willow flycatcher.

Most were unable to entirely keep up with an earlier arrival of spring. For each day earlier that green-up occurred, species generally adjusted their migration schedules by less than a half-day.

That inability to adjust to an earlier spring can have serious consequences, said Casey Youngflesh, the study’s lead author and a UCLA ecology and evolutionary biology researcher.

“If birds show up days or weeks later than optimal, they may not have enough food, which could result in lower success breeding and fewer chicks that survive to leave the nest,” Youngflesh said. “That’s really the main concern — that it may cause overall declines in how many birds there actually are.”

The study also notes that the consequences for birds could indirectly affect other animals and even plants. For example, caterpillars are a primary source of food for migratory birds, but if bird populations were to decline, it is possible that more caterpillars than normal would survive each year. Were that to happen, the health of trees could be affected because leaves are a primary food source for caterpillars.

“Everything is interconnected. If you remove a piece of the ecosystem, it’s hard to say exactly what will happen,” Youngflesh said, adding that further research would be needed to determine exactly what the consequences of earlier green-ups would be for any individual species.

Changes in climate have always been a major factor in the evolution of birds’ migratory patterns. However, Youngflesh said, those adaptations have occurred over tens of thousands, or even hundreds of thousands, of years. Modern climate change, largely resulting from increased carbon dioxide emissions, is happening far faster, over years and decades — so rapidly that many species are unable to adapt quickly enough.

That’s thought to be one of the primary reasons bird populations have declined rapidly across North America in recent decades. A 2019 paper published in Science concluded that the number of birds on the continent has diminished by about 3 billion since 1970, when the total population was around 7 billion. In addition to climate change, other factors such as habitat loss, outdoor-dwelling cats and more windows — with which birds collide — are likely reasons for the decline.

The new study, whose co-authors included researchers from the University of Florida, University of North Carolina and Pennsylvania State University and others, outlines a framework for further research into why and how the decline is happening, and it could help conservationists target their efforts to protect the species that are most at risk, Tingley said.

“Climate change is producing winners and losers,” Tingley said. “We are mapping for the first time why some are winning and others are losing.” 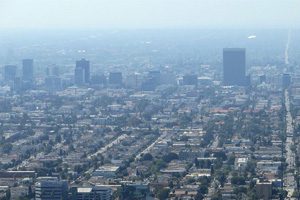 Antarctica could be headed for major meltdown

New Insights into Mars and Venus

How long is a day on Venus? Scientists crack mysteries of our closest neigh...