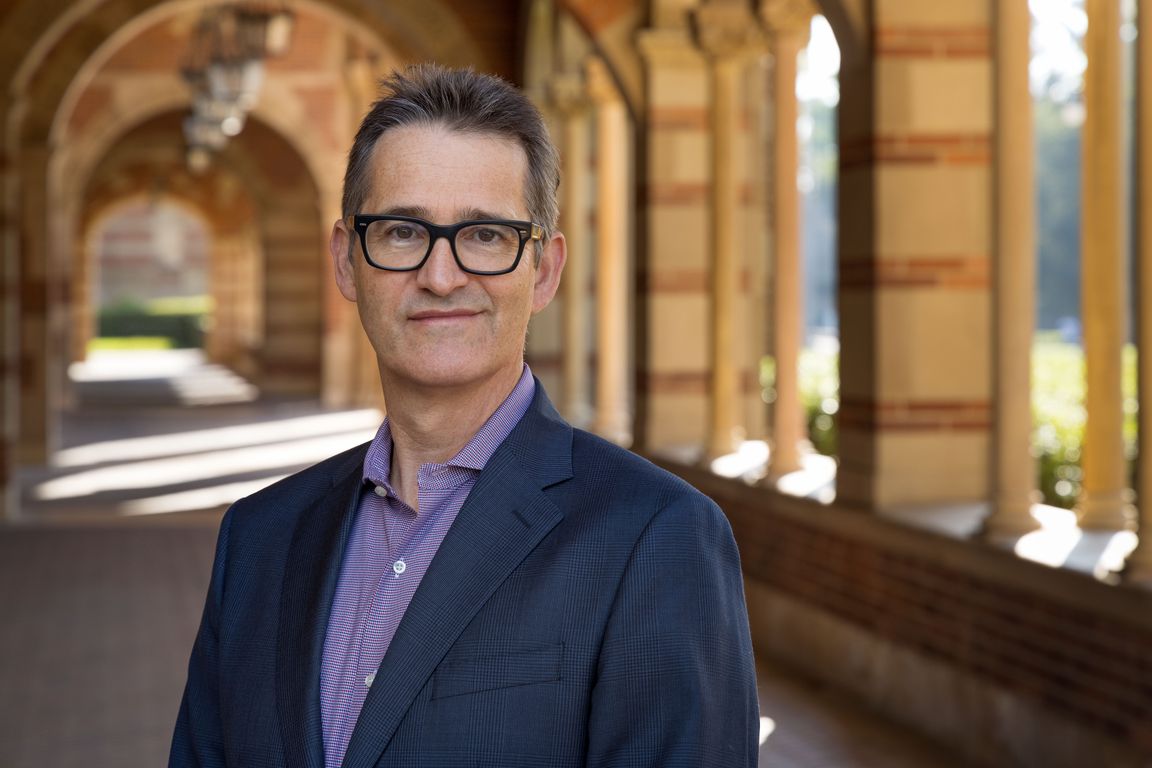 In a move that defies a national trend toward diminishing higher-education language instruction, UCLA has renewed its commitment to languages by establishing the Department of European Languages and Transcultural Studies, or ELTS.

The new department brings together the existing departments of Germanic languages, French and Francophone studies, Italian and Scandinavian, but aims to offer a wider and more holistic course of study, focusing on the breadth of languages and cultures across Europe.

The term “transcultural” emphasizes shared European roots and an expanded focus on the perspectives of filmmakers, writers and theorists from Africa, Asia, the Caribbean, Central and South America, and elsewhere. This approach allows for a more pointed, rigorous and comprehensive understanding of history and a more accurate contextualization of the European experience and legacy in the world.

“This merger allows us to train an interdisciplinary lens on the rich and varied cultures of Europe while preserving the first-rate language instruction for which UCLA is known,” said David Schaberg, senior dean of the UCLA College and dean of humanities. “If we truly want our students to be active participants in an intellectual, multilingual and globalized world, we must be prepared to make bold changes such as this.”

Over the past decade, traditional university language departments have been hit hard by shrinking budgets, faculty retirements and a drop in enrollment. According to the Modern Language Association, from 2013 to 2016, U.S. universities cut 651 foreign language programs: French lost 129 programs, followed by Spanish at 118, German at 86 and Italian at 56.

UCLA currently offers courses in 37 languages, and major departments include Asian languages and cultures and Near Eastern languages and cultures. Students enrolled in ELTS courses will, in addition to language training, benefit from an interdisciplinary humanistic approach, notably in the experimental humanities, which include digital, environmental, medical and urban studies, as well as culture, literature, film, postcolonial studies, philosophy, critical theory, media studies, Jewish studies, and gender and sexuality studies.

The new department is the culmination of extensive consultation among campus leaders and faculty in the departments involved, who voted unanimously in favor of the action.

Dominic Thomas, UCLA’s Madeleine L. Letessier Professor of French and Francophone Studies, has been appointed chair of the new department.

“UCLA students have the opportunity to achieve a well-rounded education and to pursue advanced research in a challenging intellectual environment with superior research facilities,” Thomas said. “Our goal is to explore how different fields not only overlap with one another in intellectually exciting ways but also transcend geography and history.

“In addition to a solid grounding in at least one language, students will develop some knowledge of each of the areas that constitute our discipline and how these are in conversation with the broader study of the past and present, in addition to how they have flourished in the humanities over the centuries,” he said.

Undergraduate students in the ELTS major and minor will soon be able to take interdisciplinary courses in European cultures and histories, as well as study individual languages such as Dutch, French, German, Italian, Swedish and Yiddish.

Thomas added, “The combination of cultural literacy, language prowess and analytical and writing skills will encourage research on human rights, diversity, and religious tolerance, while also giving ELTS students an edge in graduate school and in careers ranging from international law and business to education, the arts, media and journalism.”

Dean Tracy Johnson seeks to diversify the pipeline of future scientists and...

Gift from Astrid and Howard Preston will Fund Renovation of UCLA’s Remote...
Scroll to top