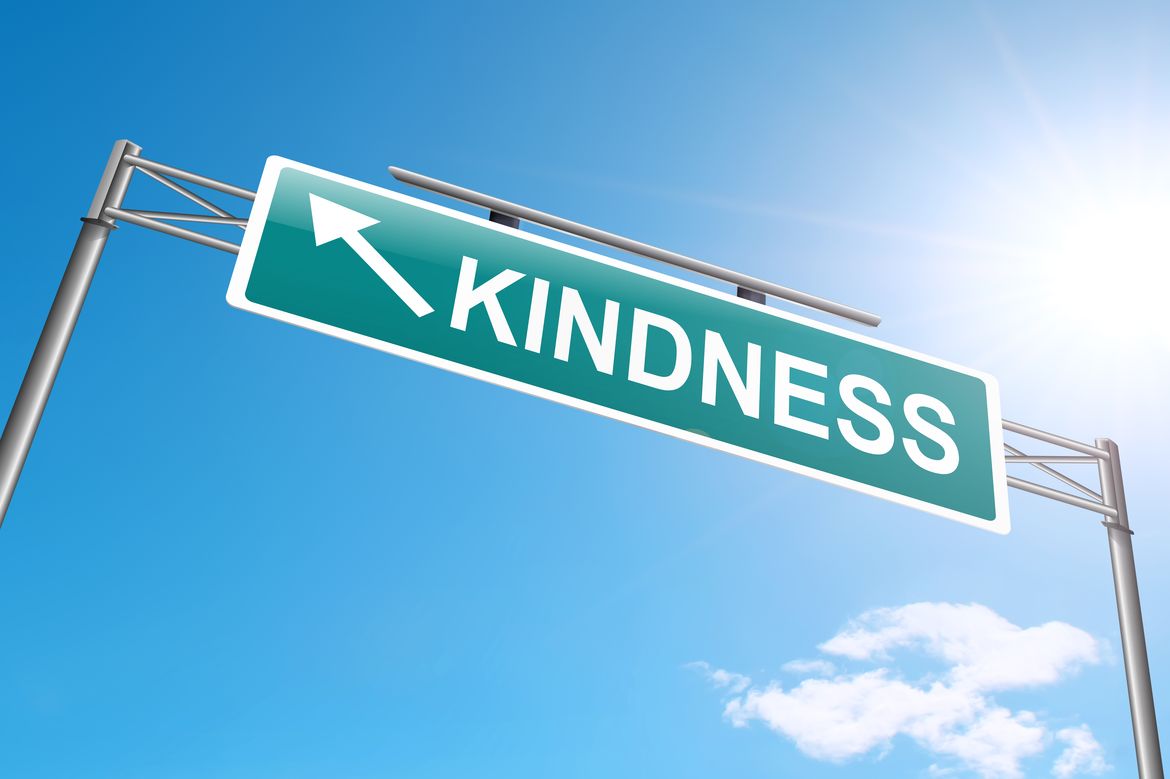 “We laid out a framework for understanding why witnessing kindness motivates being kind,” said UCLA’s Daniel Fessler. (Photo Credit: iStock.com/solitude72)

Today is World Kindness Day, and despite the current state of political tension, kindness is pretty easy to perpetuate, a UCLA study reveals.

“Each of us is kind to someone, and therefore have the potential to be kind to everyone, even those with whom we differ politically,” said Daniel Fessler, director of the UCLA Bedari Kindness Institute, housed in the UCLA College division of social sciences.

The first study from the UCLA Bedari Kindness Institute, which has been shared on the peer-reviewed open access scientific journal PLOS ONE, is about kindness and how it spreads — and the bottom line is that kindness really is contagious.

Witnessing an act of kindness, even between strangers, can make us feel better about our world, and make us more inclined to perform an act of kindness ourselves. Social scientists call this state “elevation,” an uplifting emotion often accompanied by a warm feeling in the chest, goosebumps, and sometimes even tears.

These aren’t assumptions or nice generalizations — researchers at the institute have proven the effects of acts of kindness in their initial study, first shared with peers in December 2019.

In the study, Kindness Institute researchers set out to test the theory and uncover evidence of how and why the feeling state of elevation causes contagious kindness — or what researchers call “prosocial contagion” (where witnessing an act of kindness makes one predisposed to also act in a similar way).

The project produced a sophisticated model of the biological logic underlying this emotion system. It also required developing new measurement tools to test predictions about how people might act and whether prosocial contagion occurred.

A snapshot of the findings is telling:

– In-person experiments showed people an uplifting video and allowed them to choose to donate money to a children’s hospital. Many people did just that.

– Online experiments used the same video and asked respondents if they would be inclined to match charitable donations if it was offered by their employer. Most said yes.

Testing contagious kindness
In the study’s experiments, participants were asked to watch an uplifting viral video called “Unsung Hero,” which follows a young man as he goes through his daily routine, stopping often to help others. As he goes along, people in his life who witness his behavior start to react positively and show appreciation.

“We laid out a framework for understanding why witnessing kindness motivates being kind, and why some people are more strongly influenced by such observations than others,” said Fessler, who also is a professor of anthropology at UCLA.

The project included 8,000 people who participated in 15 experiments — 11 conducted online and four in person via on-the-street interviews in Los Angeles. Half of the participants watched the “Unsung Hero” video. The others watched a control video of a man performing impressive parkour stunts in a show of athleticism.

Those who participated in person received five $1 bills as payment for their time. At the end of the interaction they were given the opportunity to make an anonymous donation to UCLA Mattel Children’s Hospital via a padded envelope handed to them by the researcher, who turned away while respondents chose how much money, if any, to put inside before sealing it.

Online responders were instead given a hypothetical scenario: If your employer were to match donations to a worthy cause, would you be inclined to give?

“Both the online and in-person methods produced very similar results, which replicate previous studies indicating that witnessing exceptional prosocial behavior — or exceptional kindness — elicits the emotion of elevation, which in turn motivates further prosocial behavior by the witness,” said Adam Sparks, a UCLA postdoctoral scholar who led the study in collaboration with Fessler and Colin Holbrook, an assistant professor of cognitive and information sciences at UC Merced.

Testing kindness inclinations
These study experiments also supported the researchers’ new theory about why some people experience elevation more strongly than others.

Before participants watched either video, they answered questions that measured where their attitude fell on this idealism-cynicism spectrum. Participants who were more idealistic reported that the video caused stronger feelings of elevation than did more cynical participants, in line with the researchers’ theory.

“Very little previous research on elevation has investigated why some people experience this emotion more than others,” Sparks said. “Our theory and evidence suggest that the expectation that other people can be kind is almost a prerequisite for experiencing elevation.”

Fessler is hopeful that research such as that being undertaken at the UCLA Bedari Kindness Institute will help us understand how we can move forward together, even after a divisive election.

Debate and discussion from a position of kindness are how new approaches develop and solutions arise, he added.

“Ultimately we can all see in one another our shared humanity,” Fessler said.