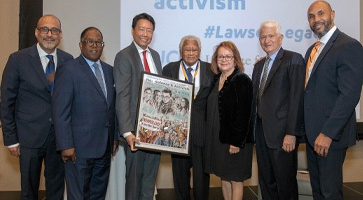 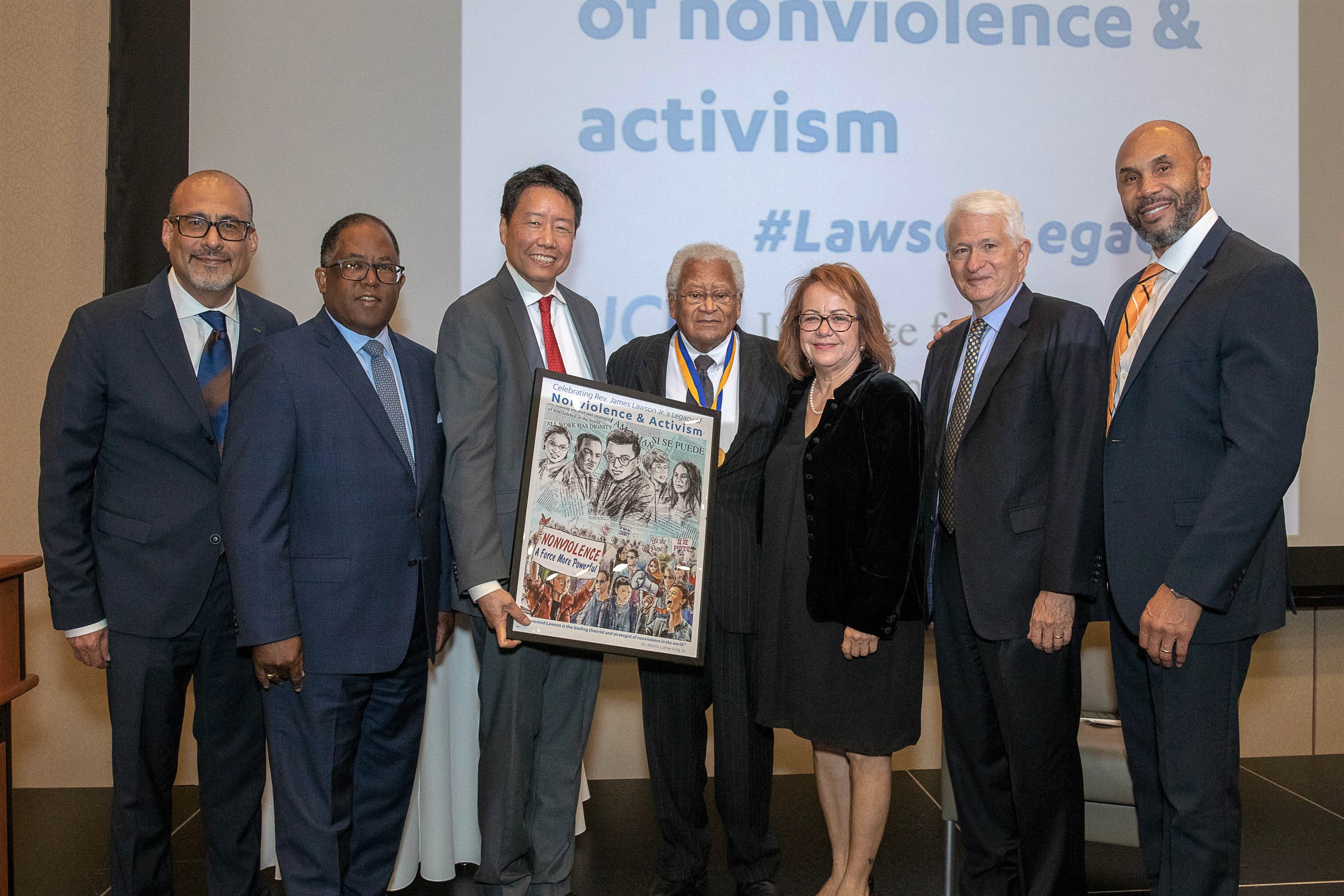 “John Lewis must be understood as one of the leaders of the greatest advance of the Congress and the White House on behalf of we the people of the USA,” Lawson said.

He added, “If we would honor and celebrate John Lewis’ life, let us then re-commit our souls, our hearts, our minds, our bodies and our strength to the continuing journey to dismantle the wrong in our midst.”

In 2017, the UCLA Labor Center published “Nonviolence and Social Movements: The Teachings of Rev. James M. Lawson Jr.,” a book that emerged from the class.

In 2018, Lawson himself was presented with the UCLA Medal for his contributions to the civil rights movement, the highest honor bestowed by UCLA. Read more about Lawson here: https://newsroom.ucla.edu/releases/civil-rights-activist-james-lawson-awarded-ucla-medal.