A $250,000 donation from economics alumna May C. Chong has established the Heritage and Hope Endowment in the Department of Asian Languages and Cultures. Augmented by $125,000 from the Humanities Centennial Match, the gift will support students and faculty researching contemporary global Chinese culture and/or religion, specifically Buddhism. 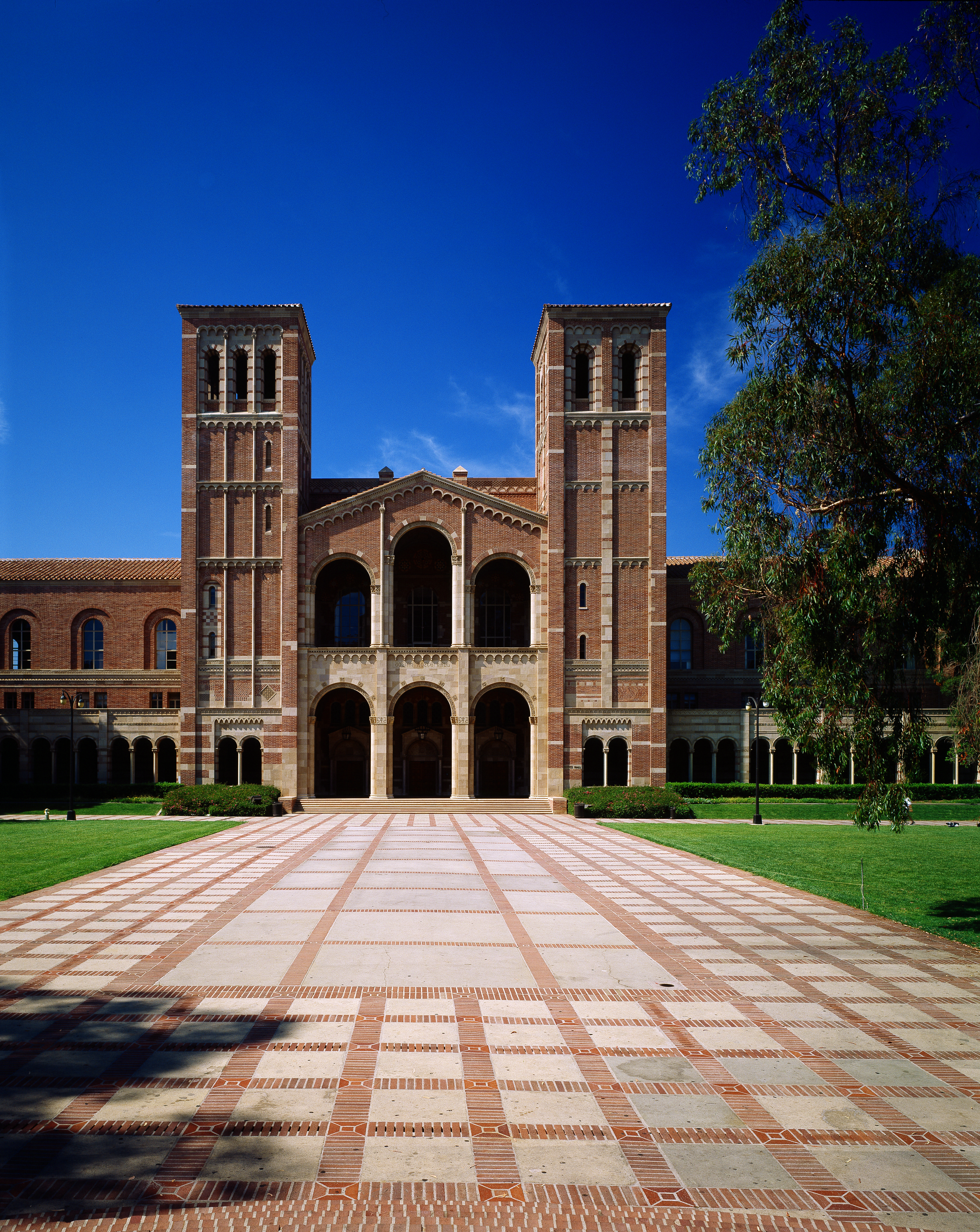 “We are deeply grateful for May Chong’s generous gift, which will firmly embed contemporary Chinese cultural studies on our campus,” Dean of Humanities David Schaberg said. “More broadly, this gift further empowers UCLA in its mission to educate global citizens and foster greater cultural understanding.”

Chong, who graduated from UCLA in 1979, grew up in Hong Kong and immigrated to the United States after graduating from high school. As a student, she spent hours in the Richard C. Rudolph East Asian Library in UCLA’s Young Research Library, considering it her “home away from home.” In 2011, she established an endowment for the library supporting the acquisition of books and materials, including primarily Chinese classics, culture, education and modern literature, as well as publications in Chinese or dual language (Chinese-English).

“It is my hope that these complementary gifts will help UCLA become known as a premier cultural and educational resource for both Chinese and non-Chinese-speaking people who are interested in Chinese language, teachings and cultures,” Chong said.

How conspiracy theories emerge – and how their storylines fall apart

Hand in Hand Across Africa
Scroll to top